The Ministry of Defence has come under fire after the revelation that it has spent almost £13 million on hire cars for staff this year.

A Freedom of Information (FoI) request by the PA news agency also showed that the Department for Transport spent more than £1.1 million in the year to October, while other departments have spent tens of thousands of pounds.

The total figure from responses to the FoI request was more than £14.2 million.

The MoD said its staff had to travel across the UK and bases over the world, to locations not always accessible with public transport.

But a union representing civilian workers in the MoD, and Labour, criticised the amount of money spent.

Caren Evans, Unite’s acting national officer for defence staff, told PA: “This is an entirely excessive figure, it demonstrates how hugely inefficient the MoD is and is exceptionally poor value for money for taxpayers.

“This revelation of grandiose spending on hired vehicles by the MoD is a kick in teeth for civilian MoD staff who have experienced a pay freeze this year and are now struggling to make ends meet due to the cost of living crisis in the UK.

“The money spent on hiring cars could and should have been better spent on giving MoD workers a much-needed pay rise.”

“There’s so much waste in MoD budgets and ministers have got no grip on the problems. This Tory waste is letting down frontline forces and taxpayers.”

The MoD replied to the FoI request: “Expenditure on hire cars for MoD personnel through the Phoenix II vehicle contract for the current calendar year up to November 30 2021 is £12,960,612. Please note that this figure includes VAT but excludes fuel and other costs.”

An MoD spokesperson said: “As a large organisation with out-of-town sites across the UK and bases all over the world, our staff have to travel to locations that are not always accessible with public transport and often a lease/hire car or taxi is the most efficient and cost-effective way to travel.

“We are committed to delivering value for money. Our current contract for non-operational vehicles aims to deliver savings of around £152 million over six years.”

In further guidance, the MoD said all travel by MoD civil servants and military personnel must be confirmed as essential and authorised by a manager to ensure the request is valid and represents value for money.

The MoD fleet covered by the Phoenix II contract provides a mixture of leased and rental vehicles including cars, minibuses, coaches, vans and freight transport, as well as specialist vehicles ranging from dog vans to horse ambulances to mountain rescue vehicles.

Responses from other Government departments were:

– Department for Education spent £22,840 between April and October.

– Department for International Trade spent £36,339 from January to October, includes hires in the UK and overseas.

– The Treasury spent £16,392.42 from January to October 2021, saying it included additional costs such as petrol, parking, charges for Congestion, Low Emissions Zone (LEZ) and Dartford Bridge.

– The Department for Environment, Food and Rural Affairs (Defra) spent £76,262 from April to October. The department said hire cars were needed by Defra for accessing rural locations for fieldwork.

– The Department for Transport and its Executive Agencies – Driver and Vehicle Licensing Agency (DVLA), Driver and Vehicle Standards Agency (DVSA), Vehicle Certification Agency (VCA) and the Maritime and Coastguard Agency (MCA) – spent £1,105,126 in the UK and overseas between January and October.

It added that the vast majority of this spend was incurred by DVSA, for driving examiners who may need to switch locations as to where they are carrying out tests at short notice.

The department said: “Although DVSA is aware of booking patterns and volumes and aims to provide an appropriate number of staff in each location to meet forecasted volumes, there are always going to be cases (on a daily basis) where DVSA needs to move staff from their ‘home’ test centre to an alternative centre to meet increased customer demand and to cover short notice absences.

“The Departmental travel policy states that hire cars can be used rather than personal cars if this is more cost effective.”

The Department for Levelling Up, Housing and Communities said it had not spent any money on private hire cars for its staff this year. 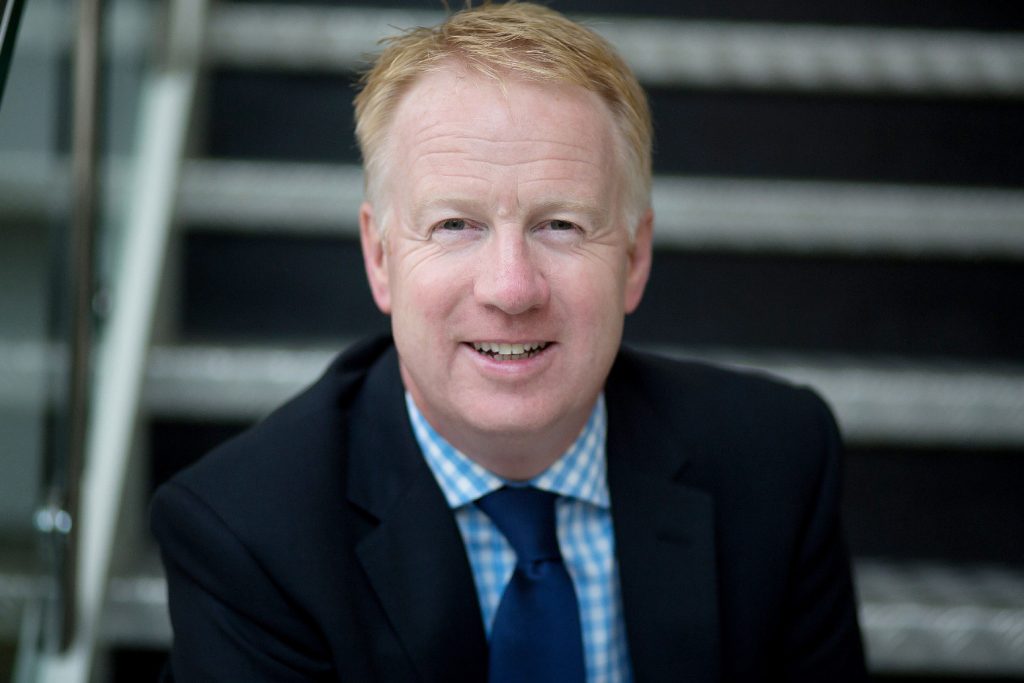 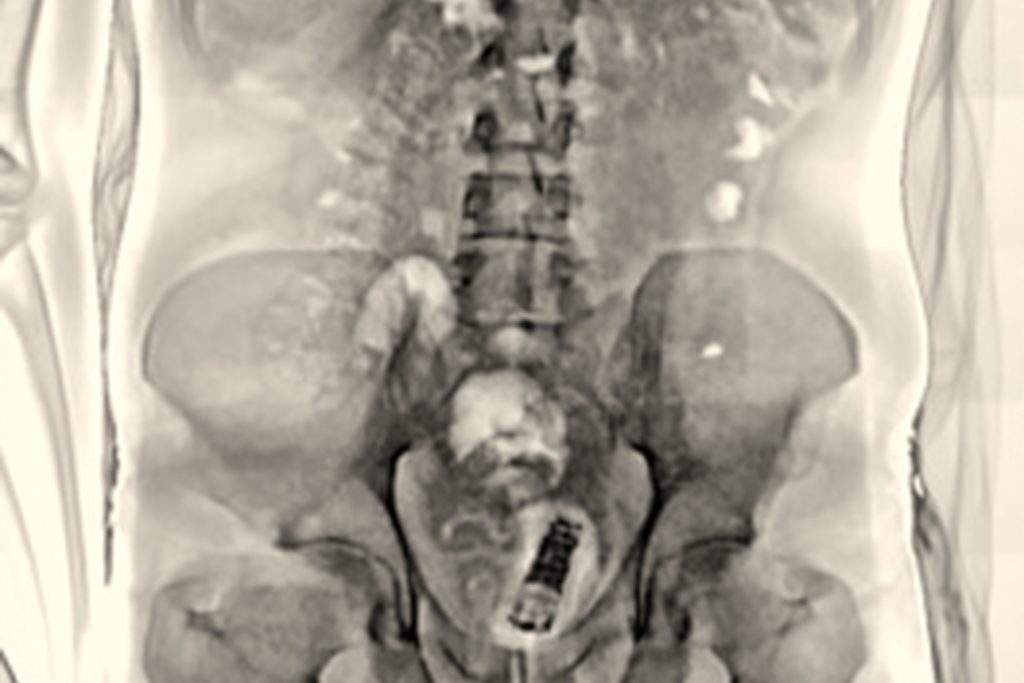