Average internet usage has more than doubled since the first lockdown in March 2020, figures show.

Zen Internet said Prime Minister Boris Johnson’s address to the nation on December 12 about booster vaccines saw the biggest peak on its network, with the final commitments from Cop26 on November 13 and the US Capitol riots in January the other major news peaks.

The provider said Euro 2020, the launch of Xbox video game Halo Infinite and TV moments such as the latest series of Line Of Duty also contributed to the spike as the public looked for lighter relief from serious news events.

“As we reach the end of the year, it is instructive to review where peaks and troughs in internet traffic have taken place through what has been another turbulent 12 months for consumers,” Zen Internet chief executive Paul Stobart said.

“What is apparent is that demand for reliable connectivity in the UK has not only remained high but has continued to grow beyond 2020’s unprecedented levels.

“With the internet being a fundamental enabler of work and play, we don’t expect this demand to drop any time soon. Looking to 2022 and beyond, there will be an increasing demand for reliable and resilient broadband connectivity.” 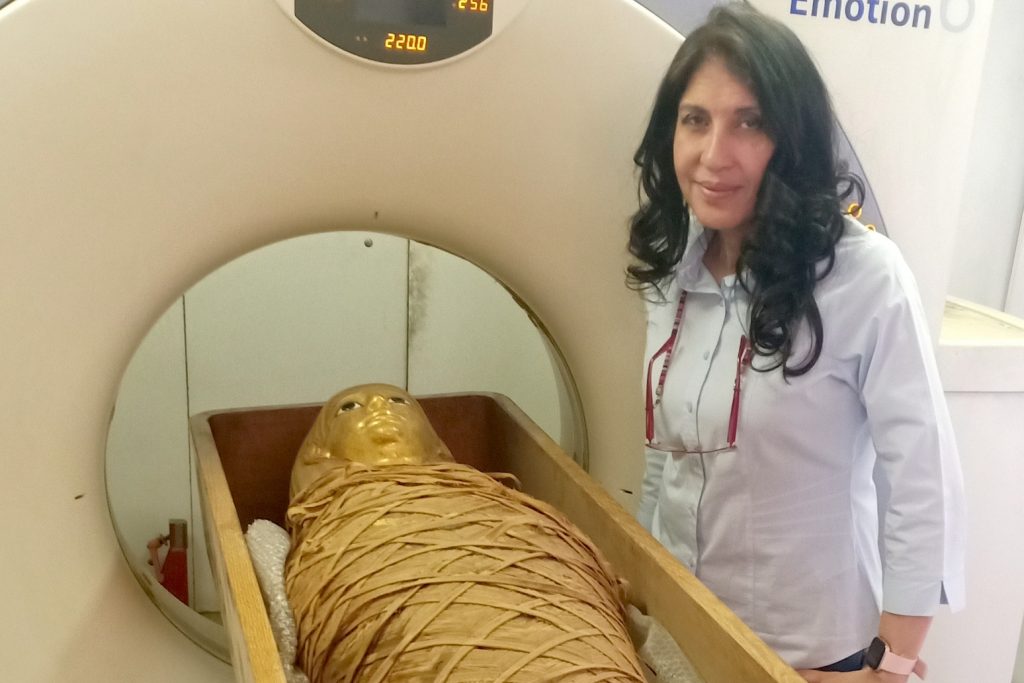 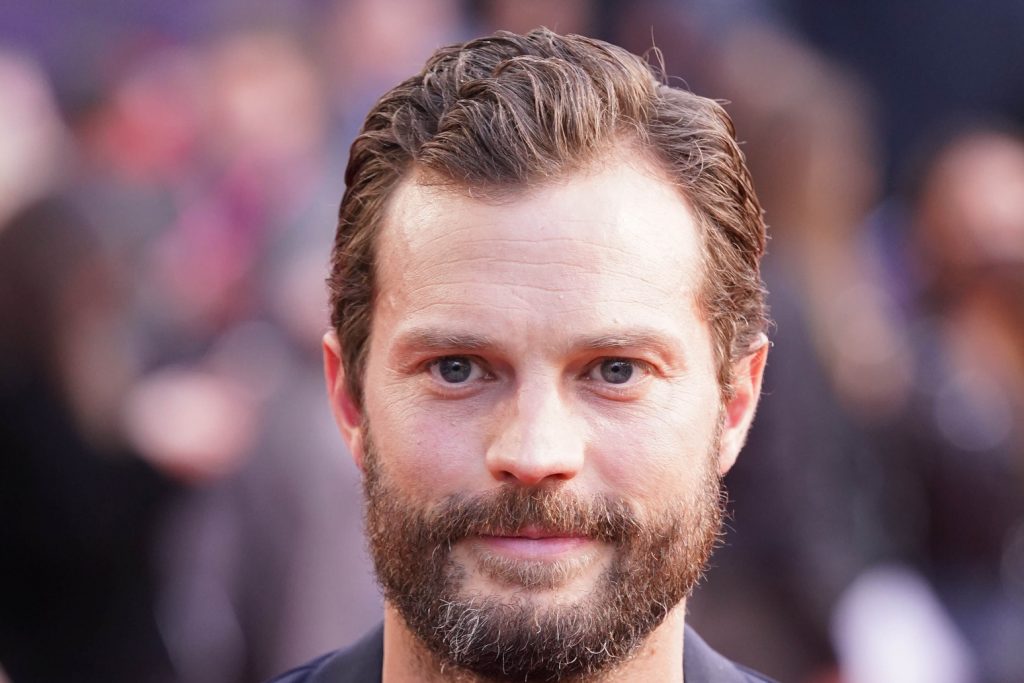