Nearly 2,000 mobile phones have been confiscated from prisoners in Scotland due to rule breaches during the pandemic.

The figures were obtained in a freedom of information request by the Scottish Conservatives, who say phones which were provided to prisoners earlier in the pandemic should now be withdrawn.

Around 7,600 purportedly tamper-proof phones were given to inmates to replace in-person visiting, though many were modified by prisoners to make calls to unauthorised numbers.

Prison staff have raised concerns they are being used to organise drug deals.

Figures from the Scottish Prison Service show that 1,899 mobile phones were temporarily seized in Scotland’s prisons since May 2020.

The highest number was in Glasgow’s HMP Barlinnie with 342 confiscations, followed by HMP Edinburgh with 262.

Scottish Conservative MSP Russell Findlay said: “This scheme was introduced in good faith at the start of lockdown but it has become a farce.

“These supposedly unhackable handsets were compromised almost immediately yet this was kept secret from the public and MSPs.

“It is absolutely right that prisoners should have access to their families but this ill-conceived scheme has backfired badly.

He continued: “They must be withdrawn immediately and permanently, and any replacement must be safe and secure.” 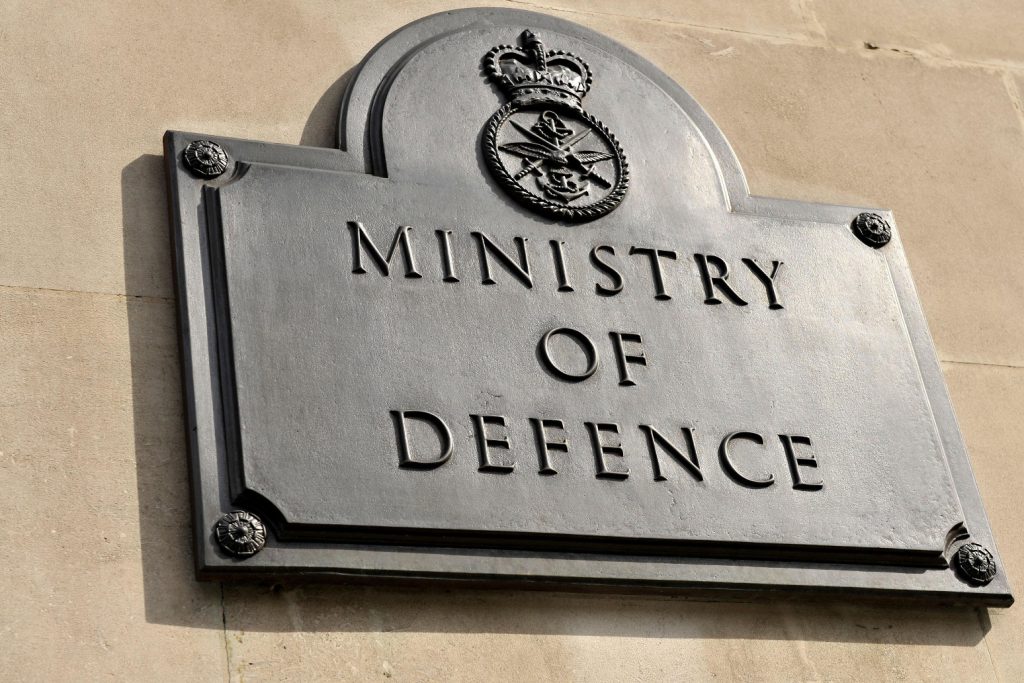 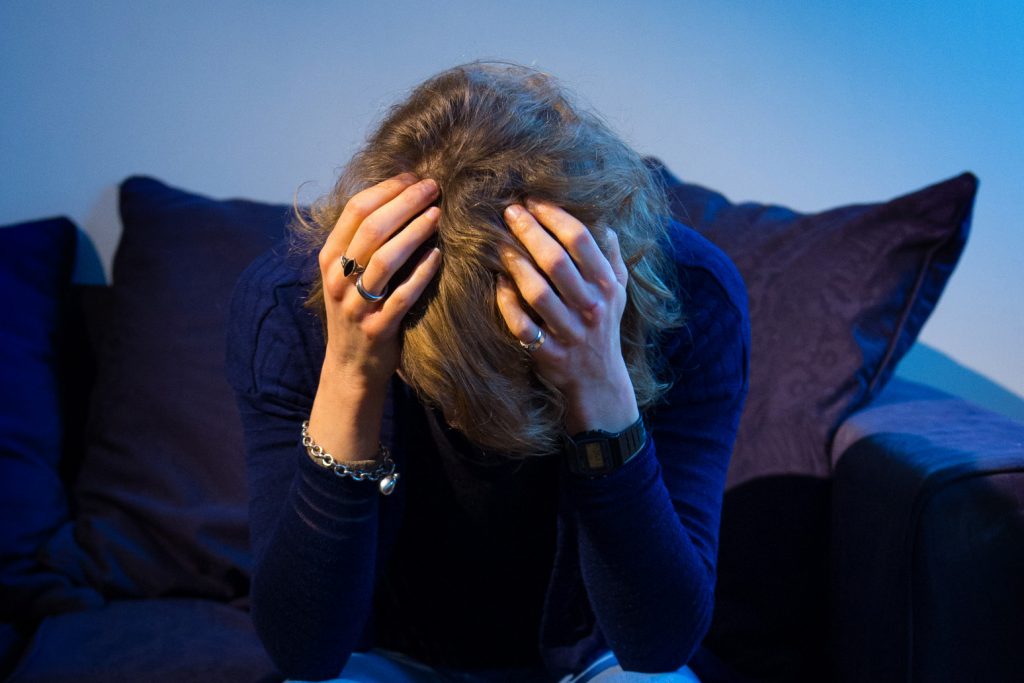