The Duke of York has been asked to produce key documents in support of his alibi he did not have sex with his American accuser – including confirmation he did not sweat.

Virginia Giuffre’s legal team has requested a wealth of information from Andrew’s lawyers as they probe his BBC Newsnight interview when he said he was visiting a Pizza Express on the day of the claimed sexual encounter.

Ms Giuffre is suing the Queen’s son for allegedly sexually assaulting her when she was a teenager and claims she was trafficked by disgraced financier Jeffrey Epstein to have sex with the duke, and was pictured with the royal and his friend Ghislaine Maxwell during the period the alleged intercourse took place.

Her lawyers have also requested travel documents detailing Andrew’s movements on Epstein’s planes and to his various homes, the duke’s visit to Pizza Express in Woking and London’s Tramp nightclub where Ms Giuffre alleges she danced with a heavily sweating Andrew before they had sex.

Maxwell, 60, was convicted in America on Wednesday of helping to entice vulnerable teenagers to the properties of Epstein, her former boyfriend, for him to sexually abuse between 1994 and 2004.

She was labelled “dangerous” by the prosecution and faces the rest of her life in jail, and her friendship with Andrew has seen renewed scrutiny of Ms Giuffre’s civil claim for damages against the duke.

Andrew’s legal team have rejected the requests for the documents citing various reasons, including the information is protected from disclosure by rights of privacy under the US constitution and Article 8 of the European Convention on Human Rights.

His lawyers also state in papers filed to a New York court, the documents requested are already publicly available or the requests are “unduly burdensome, oppressive… duplicative and over broad”.

The duke was photographed, for the first time since Maxwell’s conviction, driving himself in a Range Rover towards Windsor Castle on Friday lunchtime.

Andrew’s much anticipated appearance on BBC’s Newsnight in November 2019 was an attempt to defend his reputation in the wake of the Epstein sex scandal, but he opened himself up to further accusations with critics saying he failed to show remorse for the financier’s victims.

The duke denied he slept with Ms Giuffre on three separate occasions when questioned by Newsnight presenter Emily Maitlis, saying one encounter did not happen as he had taken his daughter Princess Beatrice to Pizza Express in Woking for a party and they spent the rest of the day together.

The same sexual encounter, which the American said began with the royal sweating heavily as they danced at Tramp nightclub, was factually wrong, the duke said, as he had a medical condition at the time which meant he did not sweat.

In response to the decision not to provide information, Ms Giuffre’s legal team said in court documents: “If Prince Andrew truly has no documents concerning his communications with Maxwell or Epstein, his travel to Florida, New York, or various locations in London, his alleged medical inability to sweat, or anything that would support the alibis he gave during his BBC interview, then continuing with discovery will not be burdensome to him at all.”

Maxwell’s brother Ian Maxwell told BBC Radio 4’s Today programme his sibling’s trial was not fair and he thinks her appeal against the verdict will succeed.

Pressed on whether the women who testified against his sister were lying, he replied: “Of course, the prosecution didn’t put into evidence the prior interviews they had with these accusers, which showed a completely different case.

“Memory is faulty, and so, in my view, the trial that has occurred was not a fair trial from Ghislaine’s perspective. And that is why she’s going to appeal, and I think she’ll be successful.” 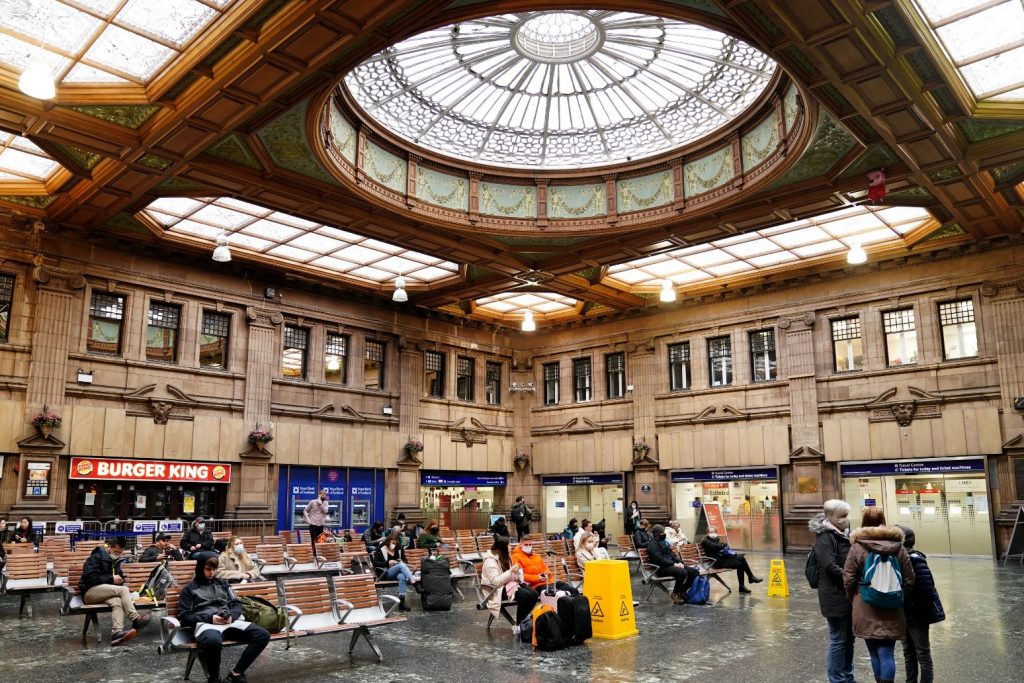 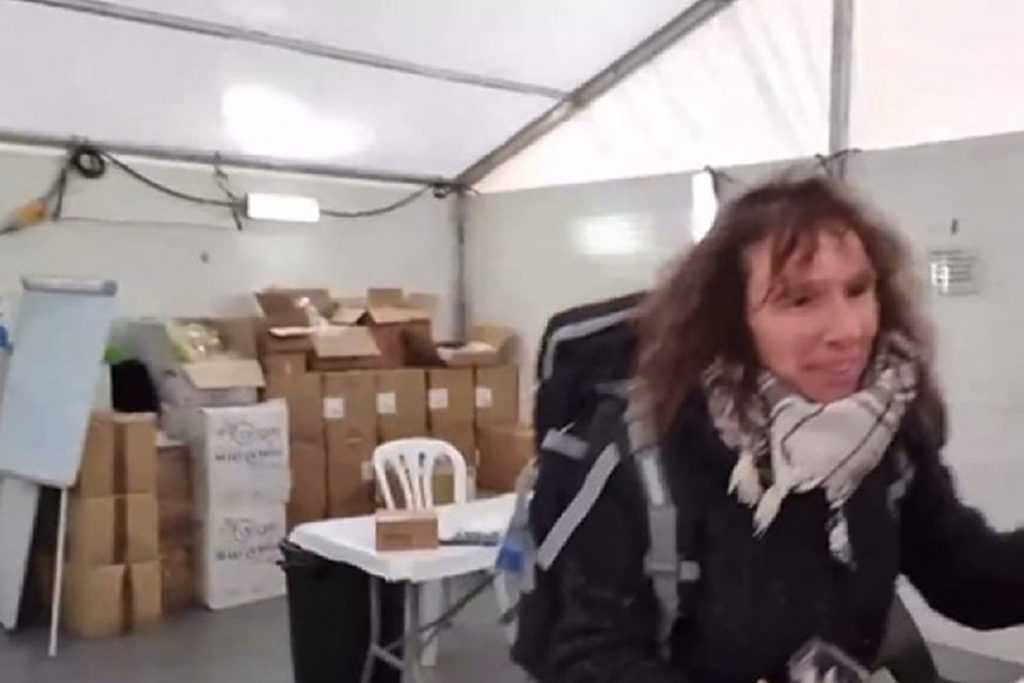