The early leaking of names on the New Year Honours list is “very disappointing” and is being looked at, the Cabinet Office has said.

A number of people, including England’s Chief Medical Officer Chris Whitty and actor Daniel Craig, were revealed to be on the list ahead of the official announcement on Friday.

Alison Bennett, head of honours in the Cabinet Office’s Honours and Appointments Secretariat, has said she is “continuing” to look at ways to prevent leaks or inaccurate information being released ahead of time.

It means in some cases recipients are denied the chance to tell their family and friends themselves.

Ms Bennett said during a press conference on Thursday: “There were a number of names that have appeared elsewhere, some accurately and some not.

“The leaking of any names from this list is very disappointing for us, we ask both committee members and other people involved in the process to confidence and we ask recipients themselves also to keep their award in confidence.

“We’re continuing to look at ways that we can continue to manage and control access to information on the list to prevent either leaks or unnecessary and possibly inaccurate information.” 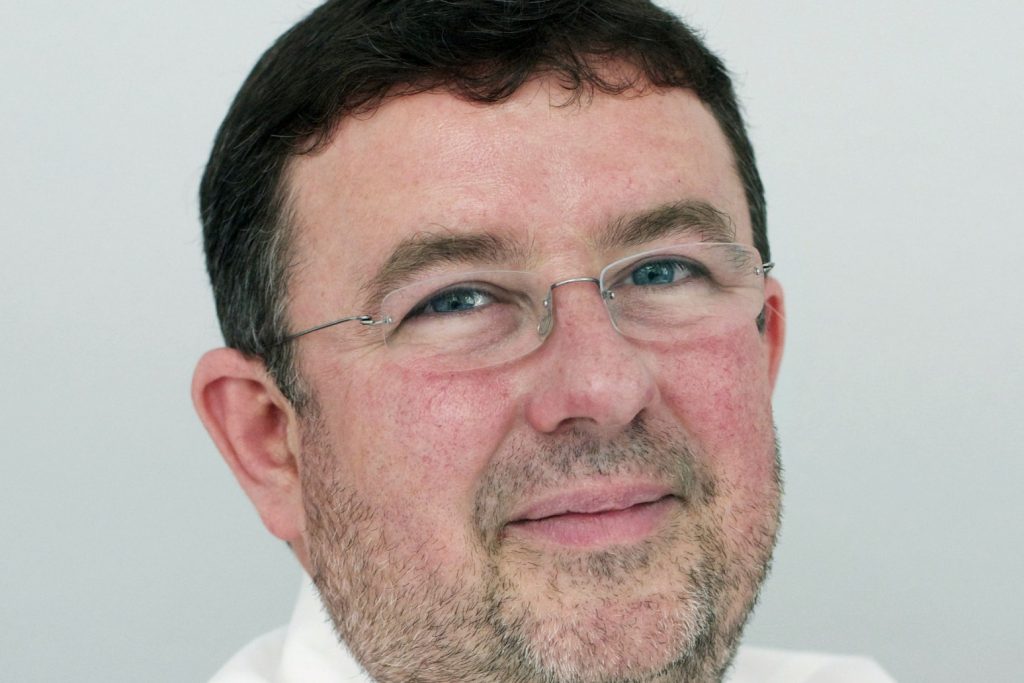 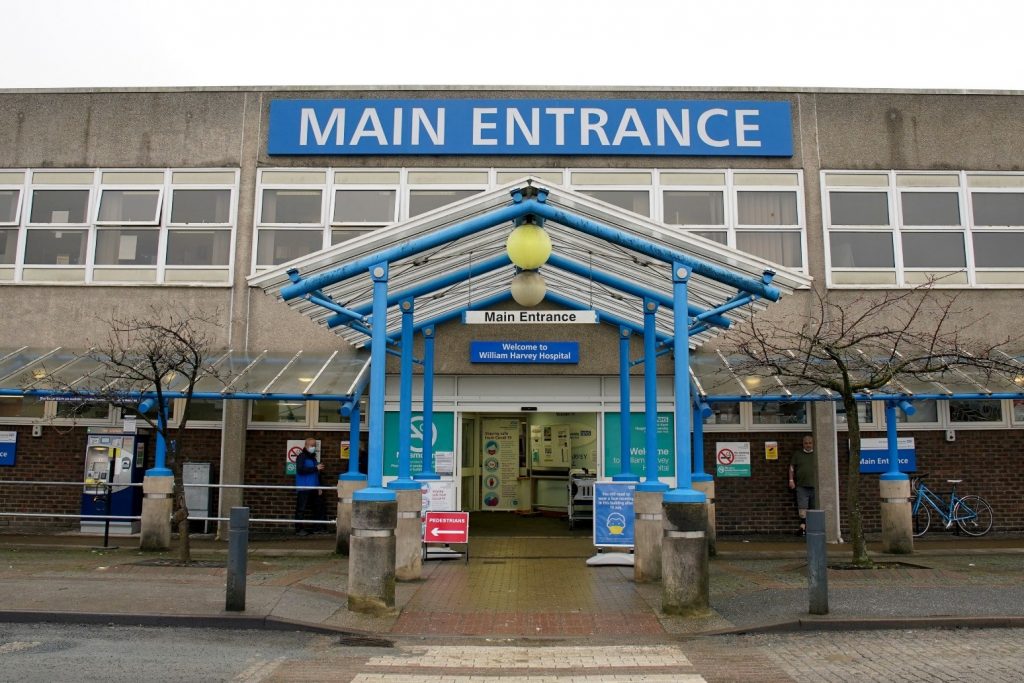