Hospitality bosses have urged consumers not to abandon pubs over Dry January as venues grapple with a “chasm of debt” caused by Covid restrictions and a stagnant Christmas.

The coming weeks could be “the nail in the coffin” for thousands of pubs unless customers keep visiting, after the festive season saw venues lose money, business leaders have said.

Over December, which is usually one of the busiest months for hospitality, sales fell by as much as 60% for some pubs, according to leading trade body UKHospitality.

One in seven UK adults are planning to take part in Dry January in 2022, which sees people abstain from drinking for the first month of the year, according to a poll by Alcohol Change UK, the charity promoting the campaign.

Tom Bott, founder of Signature Brew, a North London brewery, encouraged customers to continue supporting local venues by ordering food and non-alcoholic drink even if they are abstaining.

Mr Bott told the PA news agency the aim of Dry January was commendable but the timing compounds the impact of an already slow month for hospitality.

“It does sort of feel like it doubles down on the pub industry’s worst month by also having a huge wave of people who don’t drink,” he said.

“For those who are doing Dry January, and I can completely see why a lot of people do, I would still urge them to meet up with their friends and go out to their local pub, restaurant, music venue, wherever else because those venues desperately need your support, whether you’re drinking an alcoholic beverage or not.”

Reduced footfall combined with a lack of Government support and unclear guidance on Covid hospitality rules for the coming months has exacerbated the problem, he added.

“If they think their customers are not going to come in when they’re having a month off booze, they need to question why,” Lucy Holmes, director of policy research at the charity, said.

“If you can get people through the door with a really good alcohol-free beer, why not? Why not make a virtue out of it?”

People abstaining from drink can still order food and non-alcoholic beverages and enjoy a friendly atmosphere, he said.

Mr Dardis said large chains like his own would be able to survive a slowdown in January but expressed “sincere concern” for smaller businesses.

Tony Sophoclides, strategic affairs director at UKHospitality, said businesses had tried to build cash reserves to bolster them over the coming month but had instead been left “stricken” by the period of stagnation.

“The role of Dry January is nothing new and we knew that was coming which is why it was so disappointing not being able to capitalise on December,” he said.

“We would say go out and support your local pub because if you want to keep them going, so many are on the edge of the precipice right now.

“The chasm of debt that most of them are facing is going to take a long time to get out of.” 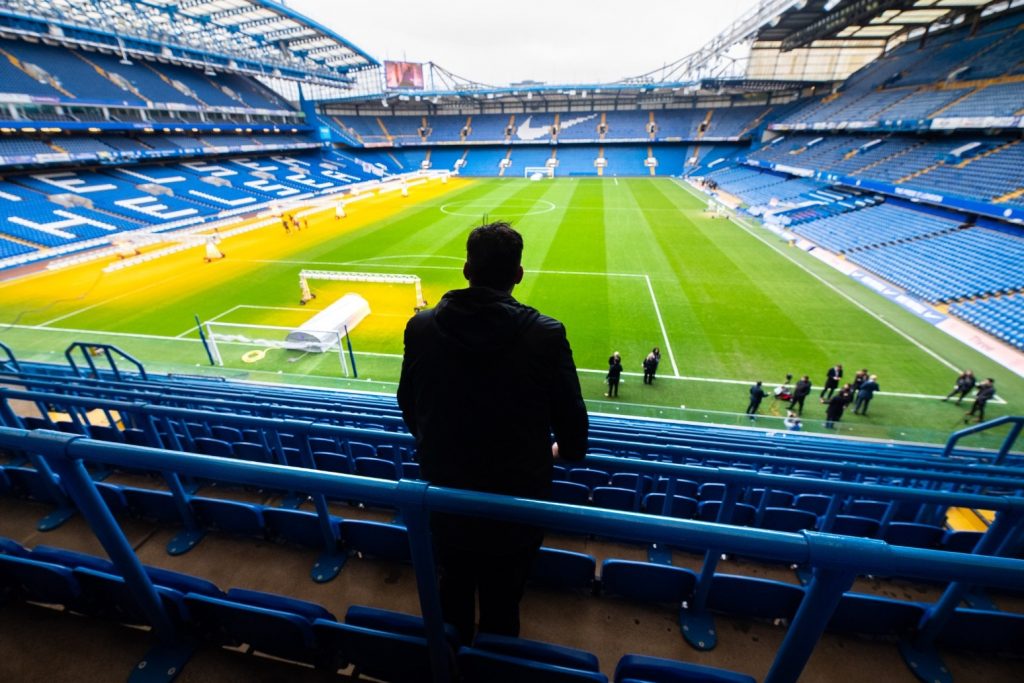 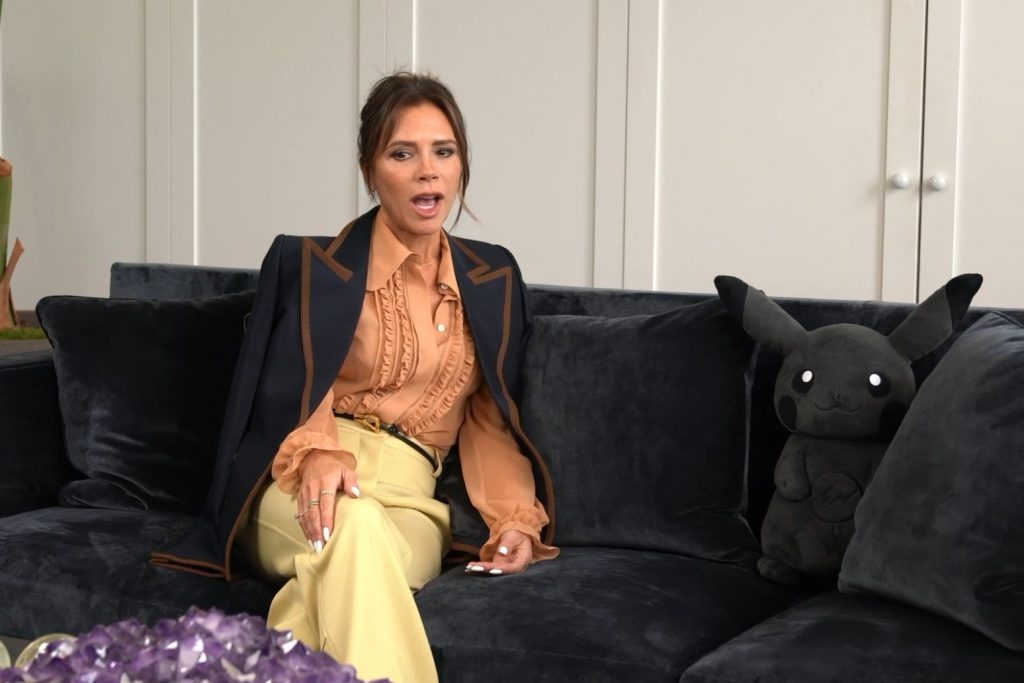