A new squad of dog detectors could help reduce the risk of exotic diseases arriving in Scotland.

Funding from the Scottish Government has led to the creation of a team of dogs who are specially trained to sniff out products of animal origin (PoAO).

With both the canines and their human handlers having gone through a “robust” training and assessment programme, they are now starting work at airports, ports and parcel hubs across Scotland.

By sniffing out products of animal origin they could help prevent the introduction of exotic animal diseases to Scotland, such as African swine fever – which affects pigs – and foot-and-mouth disease.

Figures provided by Border Force North show that in 2020, more than a tonne of products of animal origin were seized at ports and airports from people arriving in Scotland.

Rural Affairs Secretary Mairi Gougeon said: “The Scottish Government and Border Force have worked closely to get the dogs operational in Scotland.

“Alongside their handlers, they have taken part in a robust training regime and now that they have passed their assessments they can get to work and help us detect PoAO entering Scotland illegally.

“The Scottish Government investment in our new detector dog service will enhance the detection of illegal products of animal origin and reduce the risk of exotic diseases entering Scotland, thus helping to keep our rural economy safe.

“Monthly seizure data provided by Border Force North helps us ascertain where PoAO originate from and helps us identify periods where seizures are above average.

“We work closely with colleges and universities to ensure that international students studying in Scotland are aware of rules regarding the import of PoAO.

“It’s important for people to remember when travelling, particularly during the festive period, that they should not bring any meat or meat products with them when returning to the UK as they could carry diseases such as African swine fever. It is vital to keep the UK’s pig sector safe and free from this devastating disease.”

Assistant director for Border Force Scotland Marie Craig said: “Border Force detector dogs protect the UK from over a tonne of potentially harmful products that could spread disease each year.

“The deployment of specially trained detector dogs across our ports in Scotland will further improve our ability to protect the public from the importation of exotic diseases.”

Masks back in classrooms and plans drawn up for workplace shortages 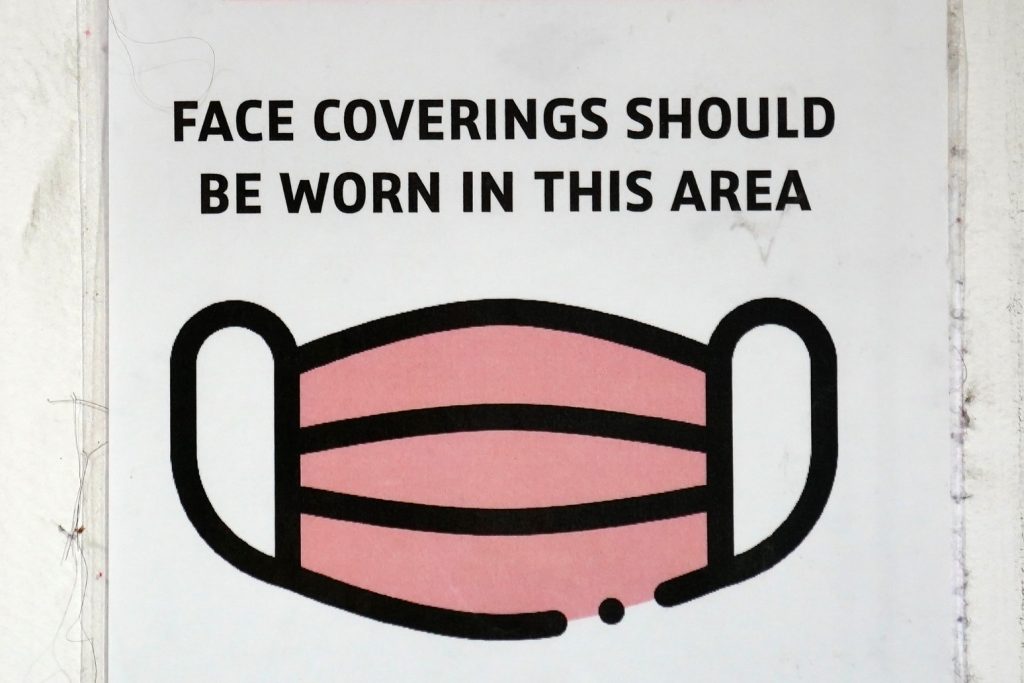 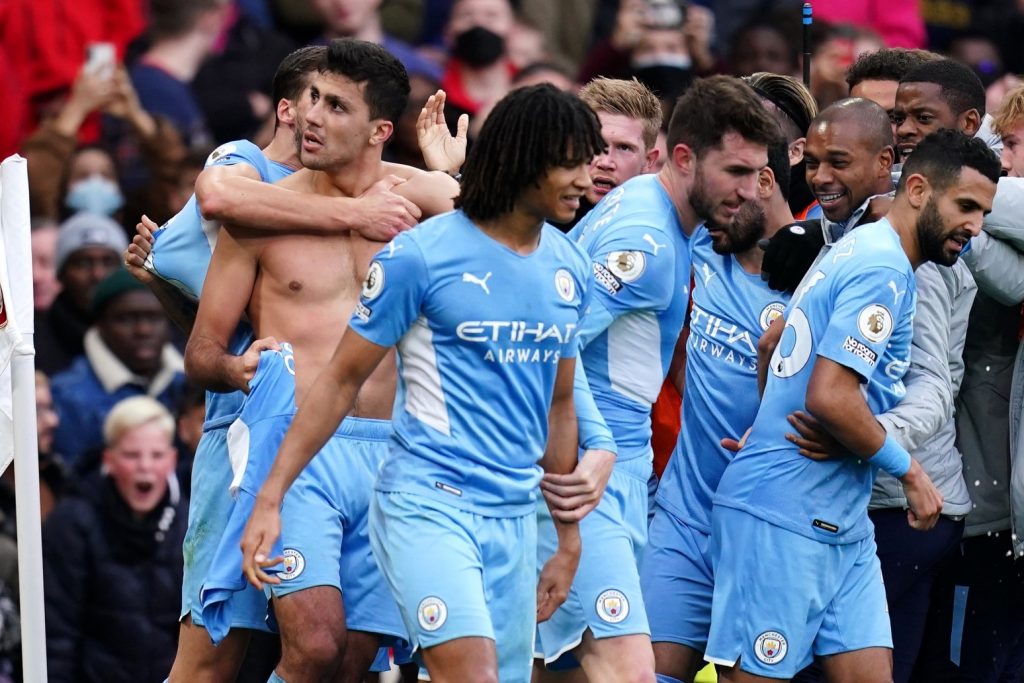