The Government recognises people are facing “challenges” with household bills, a minister has said, as Tory politicians called for the Prime Minister to help those facing fuel poverty.

The Government recognises people are facing “challenges” with household bills, a minister has said, as Tory politicians called for the Prime Minister to help those facing fuel poverty.

Around 20 Conservative MPs and peers have written in the Sunday Telegraph asking Boris Johnson and Chancellor Rishi Sunak to slash VAT on energy bills and suspend the environmental levy to ease pressure on consumers as gas and electricity payments continue to rocket.

The letter is signed by politicians including Craig Mackinlay, chairman of the Net Zero Scrutiny Group of Conservative MPs, former work and pensions secretary Esther McVey and MPs Robert Halfon and Steve Baker.

Health minister Ed Argar said the Government has put in “a whole range of measures” including the Warm Home Discount, the Household Support fund and changes to the Universal Credit taper to help protect poorer families and pensioners from rising costs.

He told Times Radio that the economy is “bouncing back” after a challenging two years.

“We’re seeing a large number of job vacancies, so the economy is bouncing back, but equally we do recognise the challenges people face with household bills and with the cost of living,” he said.

“There’s a whole range of measures we are putting in, targeted measures, to help support people with the cost of living and those key household bills.”

Conservative MP Robert Halfon, who was among the signatories of the letter to Mr Johnson, said the Government is not to blame for energy price hikes but insisted more decisive measures are needed.

“I have huge worries about the rise in energy costs for hard-working people across the country and they’re going to rise even more,” he told BBC Breakfast.

“This is not the Government’s fault, this is because of the international price of energy, and I strongly believe, that given the price cap is going to go up this year in the spring, that the Government should look at other measures.”

Green levies are “25% of our energy bills”, Mr Halfon said, adding he was not saying “get rid of them forever” but suspend them at a time when people could struggle if their bills soar.

The letter to the Prime Minister argues the UK is causing energy prices to increase faster than any other comparable country due to “taxation and environmental levies”.

“We hardly need to point out that high energy prices, whether for domestic heating or for domestic transport, are felt most painfully by the lowest paid,” it states.

It argues removing VAT on energy bills and environmental levies which fund renewable energy schemes could save the average household £200 on their energy bill.

Trade body Energy UK said that Ofgem and the Government must urgently consider “a range of potential measures” to deal with rising bills.

A spokesperson for the body told the PA news agency: “Millions of households are currently protected by the energy price cap.

“However, with the cap due to increase in April, we understand this can be a worrying time for many households.

“Suppliers have already provided hundreds of millions of pounds in financial assistance since the start of the pandemic and the industry will continue that support this winter.

“However, there is only so much suppliers can do in the face of rising gas prices – policy and network costs, VAT and the sheer cost of buying gas make up the majority of the bill.

“Given the scale of the projected increases next year, Ofgem and the Government need to look at a range of potential measures to reduce bills by a big enough amount to make a real positive difference for customers.”

Adam Scorer, chief executive of fuel poverty charity National Energy Action said rising prices will be “pretty catastrophic for millions of households”, to which the Government has not given a “proportionate or significant response”.

Speaking on Sky News, Mr Scorer said in the short term the Government must make the poorest people exempt from paying increased prices, and better insulate homes as “the most important” long-term solution.

Octopus Energy chief executive Greg Jackson said providers must work together to “privately finance” solutions and the Government must put a “mechanism in place that (every provider) has to participate in”.

He added that investing in renewable energy infrastructure would decrease bills in the future.

“The more renewables we build, the better the payback for that societal investment,” Mr Jackson told Times Radio.

“We really are on the cusp of energy bills falling every year. It sounds crazy because of where we are today.

“We need really strong action in the short term to bring current bills down to make energy manageable, and at the same time with urgency start building these future systems so it can’t go back up again.”

Providers including Good Energy and EDF have also urged the Government to intervene, after the cost of gas in wholesale markets rose by more than 500% in less than a year. 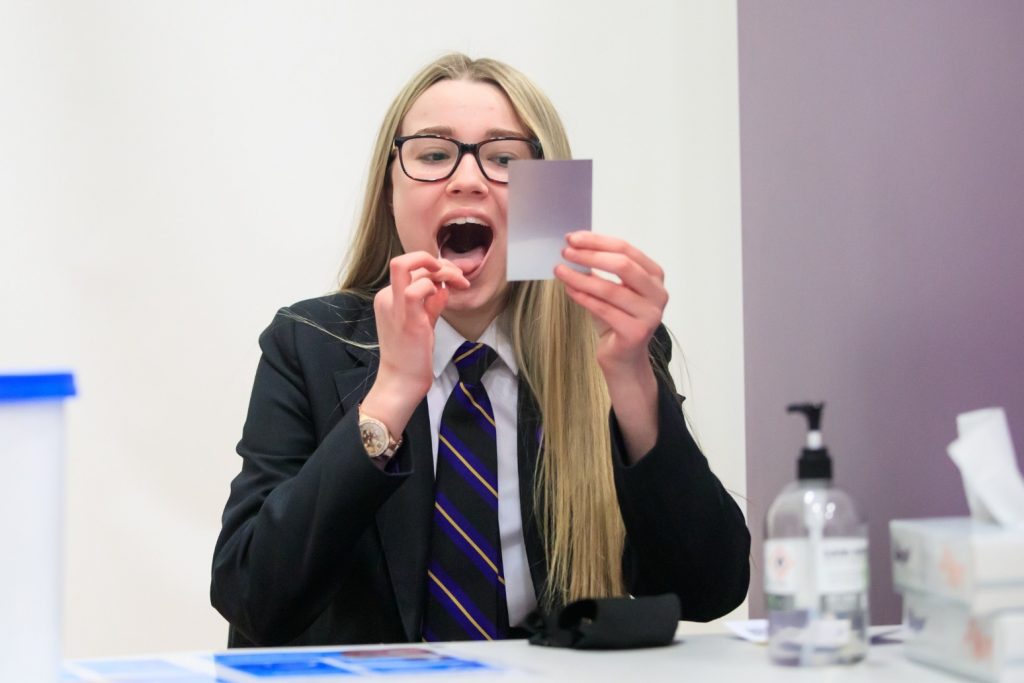 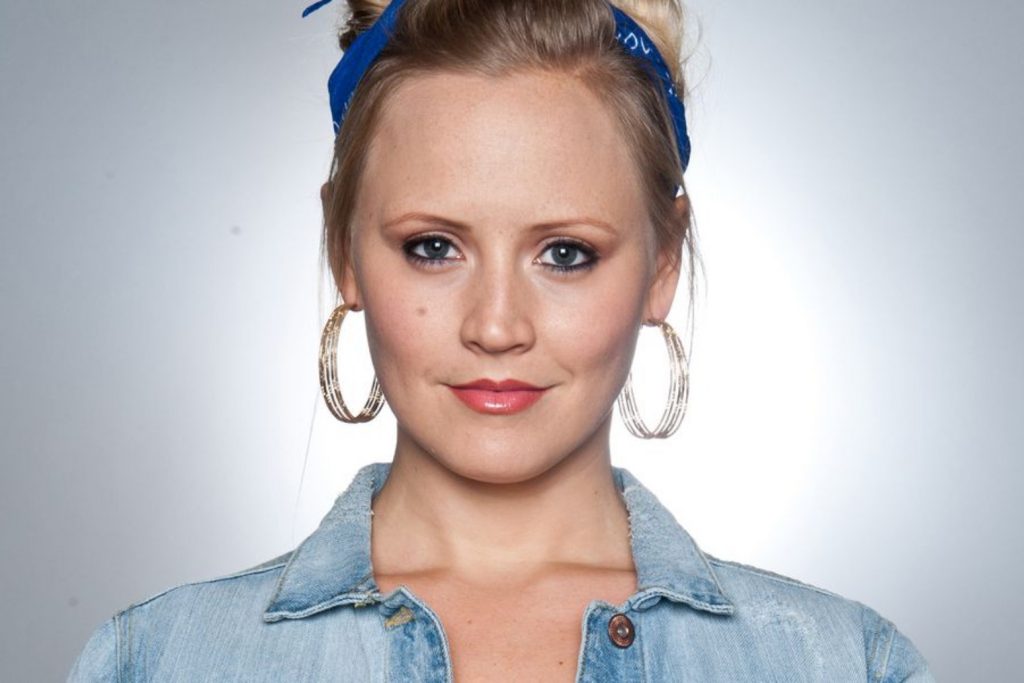