Walsh, whose sister is Girls Aloud singer Kimberley, has given birth to her first baby over the festive period.

In a statement to OK! magazine, the soap stars said: “Well … it’s been a busy week! Hope you all had a good one. HAPPY NEW YEAR from the three of us.”

Walsh has played character Tracy Metcalfe, who has also become a mother, for seven years.

In the soap he has killed his wife Chantelle Gray, Tina Carter and Kush Kazemi.

Having revealed their pregnancy in September, the couple told Loose Women that they met on the set of Strictly Come Dancing two years ago while supporting their soap star friends.

On Instagram in September, Alexander-Smith said: “The news is out and we couldn’t be happier. Can’t wait to go on this journey with you @amyvwalsh.” 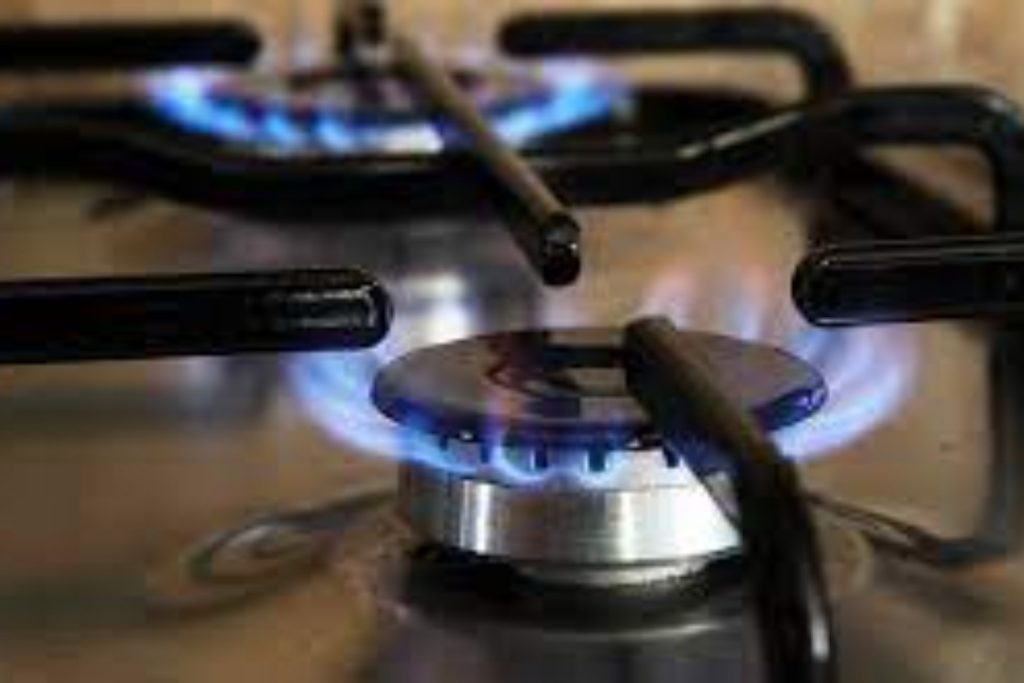 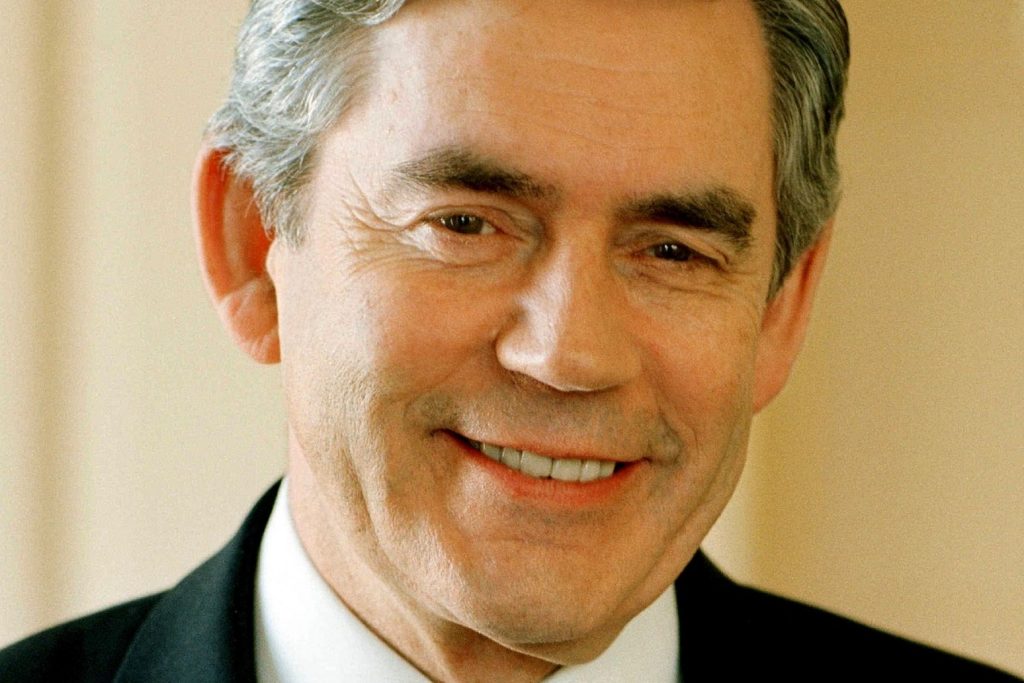