Several Conservative politicians have written to the Prime Minister, urging him to scrap taxes on rapidly rising energy bills.

Some 20 Tory MPs and peers have written in the Sunday Telegraph asking Boris Johnson and Chancellor Rishi Sunak to help consumers facing “fuel poverty” as gas and electricity payments continue to rocket.

The letter is signed by politicians including Craig Mackinlay, the chairman of the Net Zero Scrutiny Group of Conservative MPs, former work and pensions secretary Esther McVey, and MPs Robert Halfon and Steve Baker.

They argue that the UK is causing energy prices to increase faster than any other comparable country due to “taxation and environmental levies”.

“We hardly need to point out that high energy prices, whether for domestic heating or for domestic transport, are felt most painfully by the lowest paid,” the letter states.

It argues that removing VAT on energy bills and environmental levies which fund renewable energy schemes could save the average household £200 on their energy bill.

Providers including Good Energy, EDF and trade body Energy UK have also urged the Government to intervene, after the cost of gas in wholesale markets rose by more than 500% in less than a year.

Households are expected to see a severe hike in the cost of their energy in April as suppliers are due to increase prices in line with these costs.

More than two dozen energy suppliers have also gone bust since the start of September, putting thousands of people out of work and leaving millions of homes in limbo as they wait for a new supplier. 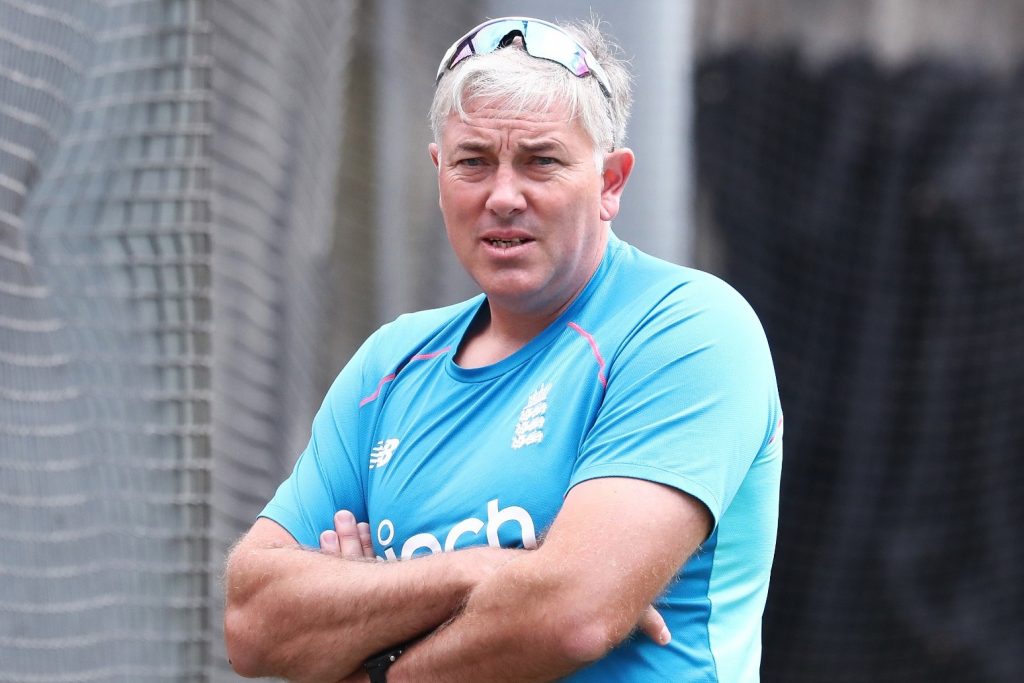 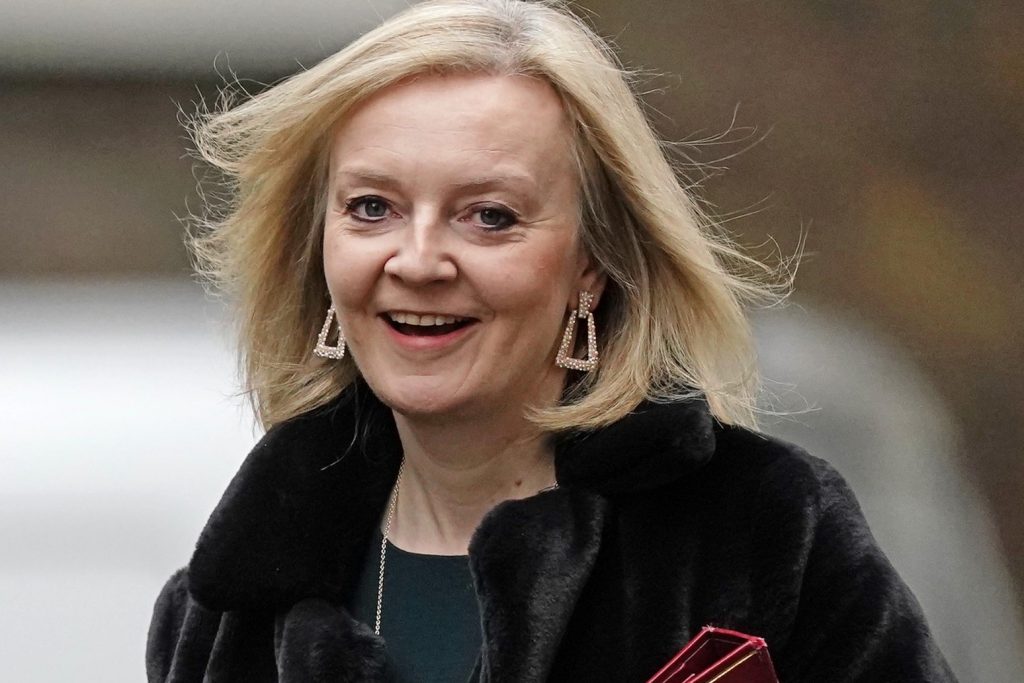