Increasing pressure on the NHS due to last for weeks Johnson

“Considerable” pressure on the NHS is likely to last for weeks to come, Boris Johnson has warned, as staff shortages threatened standards of care at the country’s hospitals.

“Considerable” pressure on the NHS is likely to last for weeks to come, Boris Johnson has warned, as staff shortages threatened standards of care at the country’s hospitals.

The Prime Minister pledged to “make sure that we look after our NHS any way that we can” as a critical incident was declared at a hospital trust in Lincolnshire.

He warned “there’s no question Omicron continues to surge through the country” and he added: “I think we’ve got to recognise that the pressure on our NHS, on our hospitals, is going to be considerable in the course of the next couple of weeks, and maybe more.”

Mr Johnson said he appreciated the pressure NHS staff were under, and that it was “vital that we make sure that we help them by trying to contain the pandemic” by getting vaccinated and following plan B measures.

And he warned it would be “absolute folly to say that this thing is all over now bar the shouting”.

It comes after United Lincolnshire Hospitals NHS Trust had declared a “critical incident” with “extreme and unprecedented” staff shortages resulting in “compromised care”.

The trust’s medical director Dr Colin Farquharson said: “As a result of significant staffing pressures due to absence related to Covid-19, we are having to take additional steps to maintain services.”

While Chris Hopson, chief executive of NHS Providers, which represents health trusts, said “a number of trusts across country have declared internal critical incidents over the last few days”.

Joe Harrison, the chief executive of Milton Keynes University Hospital said his site was not yet declaring a critical incident but said on Twitter he expected the “very pressured” situation to get worse before it got better.

And staff were urged to “remain honest” if they felt they were working in unsafe conditions.

Dr Nick Scriven, past president of the Society for Acute Medicine, said: “Individual staff members, those running units and those in charge all need to remain honest in saying when things become unsafe due to staff absence, and staff at work and those recovering from illness must not be pressurised into doing more at the expense of their own health, while we must avoid cutting corners in care where it becomes unsafe.”

He said staff were unlikely to be able to update relatives with information because they were too busy, and questioned how initiatives such as virtual wards or introducing new surge capacity could be done with the staff numbers available.

Covid cases have continued to rise, and the daily count in Scotland on Monday was the highest on record at 20,217.

The figures published by the Scottish Government showed 65,860 new tests for Covid-19 reported results and 34.9% were positive.

The figures include a note advising of delays in between tests being taken and results being reported, but saying Public Health Scotland is monitoring the situation.

In a bid to stop the spread of the Omicron variant, the UK Government announced secondary school pupils in England would be asked to wear masks in the classroom again.

Mr Johnson said he was not happy about the idea but that it was a necessary step.

He said: “There’s an increasing body of scientific support for the idea that face masks can contain transmission.

“We don’t want to keep them. I don’t like the idea of having face masks in (the) classroom any more than anybody else does, but we won’t keep them on a day more than is necessary.”

Earlier, Education Secretary Nadhim Zahawi confirmed he had told headteachers to consider merging classes or sending groups of children home if the number of school staff off work due to Covid reaches critical levels.

He said it was key to keep children in the classroom as much as possible and to keep schools open due to the mental health impacts.

Caroline Derbyshire, executive head at Saffron Walden County High School in Essex, and leader of Saffron Academy Trust, told the PA news agency the practice of merging classes had already been carried out by schools “all term last term”, but it was “not a long-term solution”.

She said staff shortages would “absolutely” make remote learning more likely, adding: “If you hit a certain point with staff absences in a big school you’re talking about maybe 10 members of staff being off.”

But Mr Zahawi told Sky News: “The priority is to keep schools open.”

Mr Zahawi said: “The testing, the staffing support we’re putting in place, and of course the ventilation is going to make a big difference to schools this year.

“The most important thing is to keep them open.

“We monitor staff absenteeism, I just said to you we’re running at about 8% last year.

“If that rises further then we look at things like merging classes, teaching in bigger numbers.”

Mr Zahawi admitted it was “more challenging, of course, to deliver education with masks on in the classroom”.

But he said: “This is an aerosol-transmitted virus and if you’re wearing a mask, if you’re asymptomatic, then you’re less likely to infect other people.”

He also said the data did not currently support the extension of coronavirus measures when plan B guidance is up for review on Wednesday, while Mr Johnson suggested he would stick with the current advice.

Mr Johnson was asked whether resisting further restrictions would risk putting further strain on the NHS.

He said all measures would be kept under review but he said: “I think the way forward for the country as a whole is to continue with the path that we’re on.

“We’ll keep everything under review.

“The mixture of things that we’re doing at the moment is, I think, the right one.

“So, number one, continue with Plan B, make sure that people take it seriously, do what we can to stop the spread, use the Plan B measures, work from home if you can, wear a mask on public transport… take a test before going out to meet people you don’t normally meet, think about the requirements under Plan B, but also get the boost.” 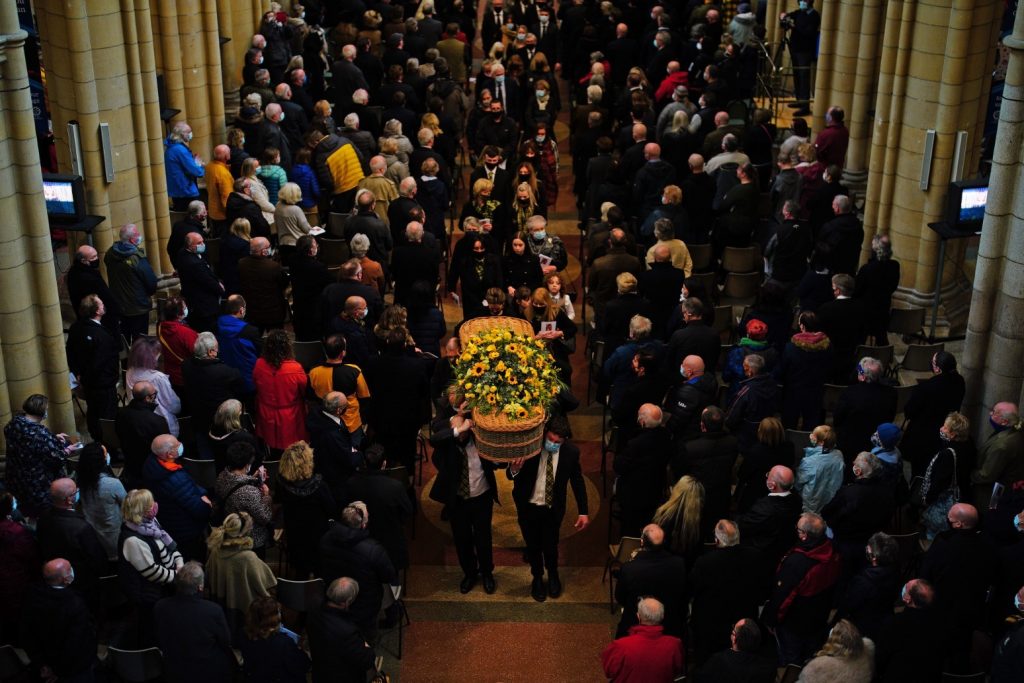 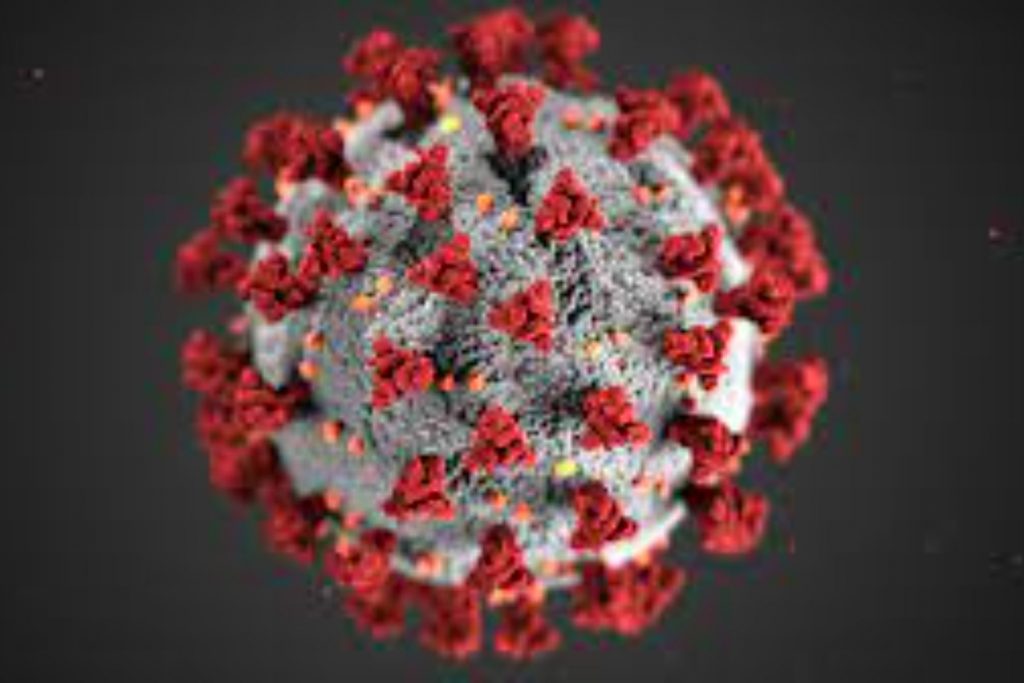