Andrew Hughes struck a late Preston winner as they came from behind to win 2-1 at Stoke.

Andrew Hughes struck a late Preston winner as they came from behind to win 2-1 at Stoke.

The Welshman, who had not scored a league goal for nearly three years, headed in Ben Whiteman’s 84th-minute corner to make it two wins out of two for new boss Ryan Lowe.

Stoke, now with just one win in their last six games, took the lead after 46 minutes courtesy of defender Ben Wilmot’s goal-of-the-season contender.

The former Watford centre-half’s first goal for the club was a thumping 35-yard effort.

But Michael O’Neill’s play-off hopefuls failed to press home their advantage in one of only two Championship taking place on Monday.

Brad Potts volleyed home a spectacular equaliser after 59 minutes for his first goal since April before an unmarked Hughes powered in Whiteman’s corner from six yards.

Preston were back in action for the first time since a 2-1 win over Barnsley on December 11 – Lowe’s first match in charge.

Coronavirus put paid to their next three games, but they showed few signs of rustiness in the early stages.

City boss O’Neill had made three changes to the starting line-up from the previous game against Derby, including a place for Tom Ince who scored in defeat to the Rams.

Steven Fletcher, who also stepped up from the bench, could not get any power on a half chance that landed via Hughes’ fluffed clearance as City finally threatened.

Potters talisman Tyrese Campbell was wasteful with several speculative efforts as Stoke again struggled for potency in the final third.

But Wilmot’s thunderbolt 55 seconds after half-time set the tone for a far more entertaining second period.

His stunning strike was only Stoke’s eighth goal in nine outings.

But Preston levelled with a stylish goal of their own.

There appeared little danger when Daniel Johnson collected a pass wide on Stoke’s right. But the Jamaica international sent over a superb cross which was volleyed home in acrobatic fashion by Potts.

And worse was to come for the home side as, for the second game running, they conceded a late winner. Just as Derby did last week, North End snatched victory as Hughes headed home.

Stoke, five points off the play-offs, have now won only one of their last eight home games in all competitions and were booed off at the final whistle. 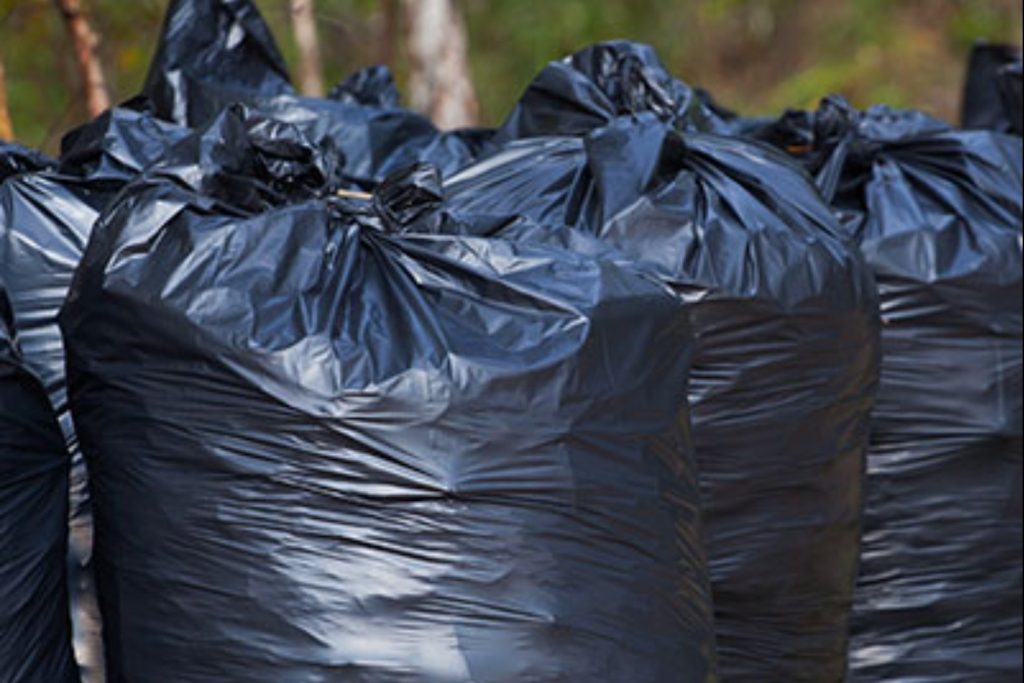 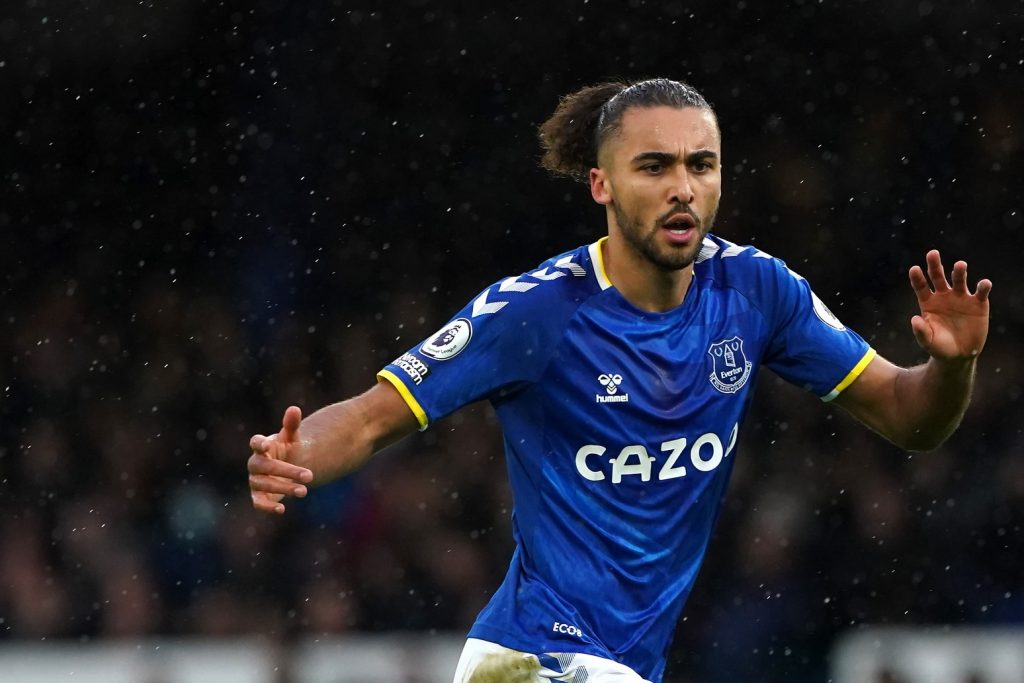