The UK has dropped several positions in a global league table of governments that rely most on property taxes.

A new list from Altus Group shows that South Korea, Canada and the US now get a larger proportion of their funds from property taxes than the UK.

In Britain, about £1 in every £8.50 collected by the Government last year came from property taxes.

“Whilst support measures around business rates have undoubtedly had a massive impact upon property tax revenues and helped certain sectors, tens of thousands of businesses that didn’t qualify were being let down by the failure to resolve challenges to their tax liabilities in a timely fashion,” said Altus’s UK president, Robert Hayton.

He added: “The below target performance was forcing hard-pressed firms to continue to suffer artificially high property tax bills whilst also being denied the return of years of overpayments.”

In 2020, the UK’s take was the highest in the Organisation for Economic Co-operation and Development (OECD), Altus said.

The taxman in the UK took £81.4 billion from property taxes in 2021, compared to £90.3 billion the previous financial year, Altus said.

The drop was largely because of Government support measures that were designed to help the economy during the Covid pandemic.

Business rates, for instance, were slashed when the virus started decimating the economy. 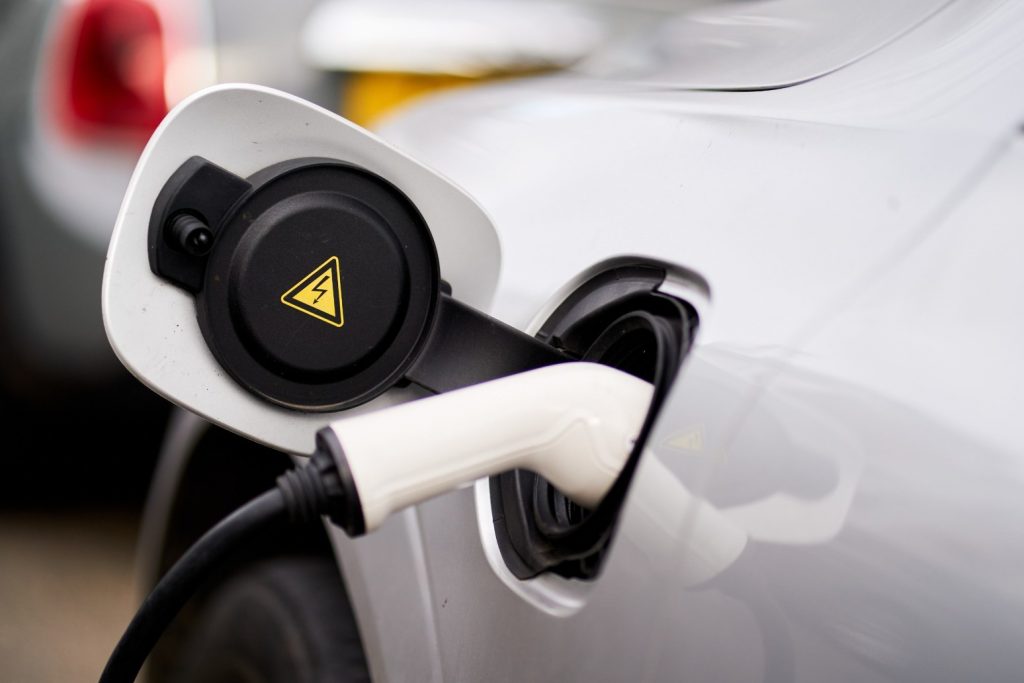 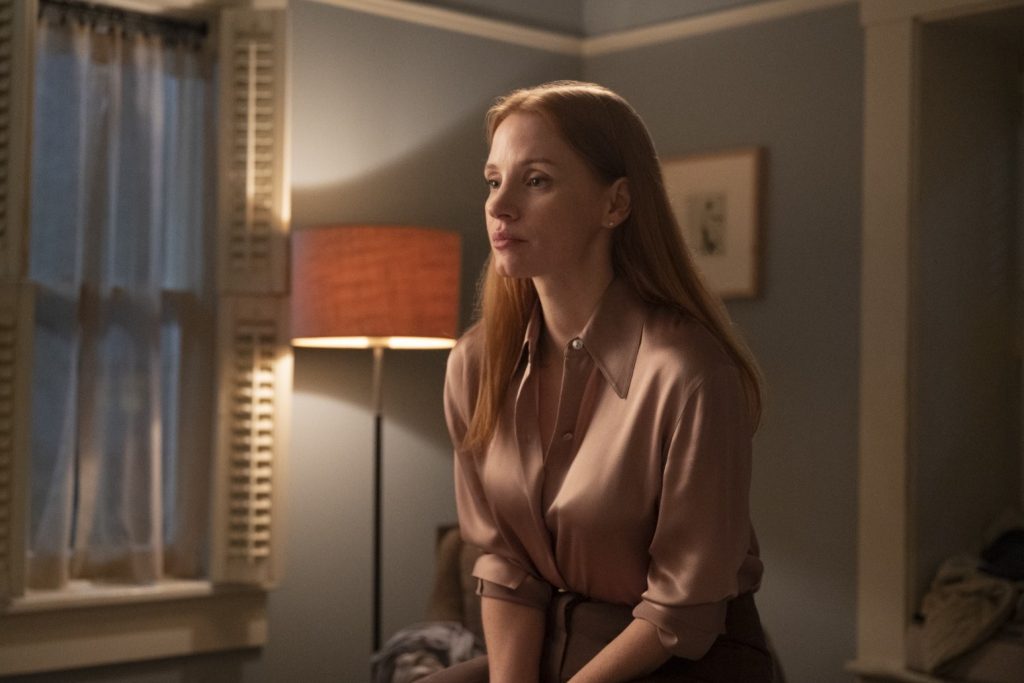