Sir Keir Starmer offered a new “contract with the British people” as he set out his vision of how Labour would govern in office.

In a keynote speech in Birmingham, Sir Keir promised “straight leadership” based on the values of “security, prosperity and respect” if his party is returned to power.

While the Conservatives under Boris Johnson have forfeited the trust of voters, he said Labour cannot afford to be complacent and still has to earn the confidence of the public.

He repeatedly emphasised that Labour is a “patriotic party” and that his contract would be a “solemn agreement”, setting out how a good government should conduct itself.

“I am well aware that just because the Tories lose the public’s trust it doesn’t mean Labour simply inherits it. Trust has to be earned. I am confident but not complacent about the task ahead,” he said.

While the UK remains a “great place to live”, he said it is not unpatriotic to point out that the country has flaws.

“On the contrary, the reason we in this party want to correct those flaws is precisely because we are patriotic,” he said.

“I came into politics to make things happen, not just to talk about them. I don’t think politics is a branch of the entertainment industry. I think it’s the serious business of getting things done.

“But I’m afraid at the moment we are going backwards. We have a Prime Minister who thinks the rules apply to anyone but him.

“I have heard so many heartbreaking stories of people who missed family funerals because they were abiding by the rules. Meanwhile, the Prime Minister was at a cheese and wine party in Downing Street.”

Sir Keir said he believes the country is entering a “new phase” with the start of the new year as the Government has shown itself to be increasingly incompetent.

People are facing rising living costs, with energy bills going up and tax increases due in April, while at the same time they are struggling to get an appointment with a GP and do not feel safe in their streets.

He said his “contract” would ensure people have a “basic right” to feel safe in their own communities, knowing the NHS is there for them when they needed it, while having the opportunity to thrive and prosper.

It would mean a long-term plan for the NHS, crime prevention teams in every neighbourhood with tough new powers for police to close down drug dens, and additional employment rights to give security in the workplace.

Sir Keir said he wants to build on the record of the party’s previous election winners – Clement Attlee, Harold Wilson and Tony Blair – who all made Britain a better country.

“Nobody could look on that record and say that Labour is not a patriotic party. Those Labour governments had the ambition to build a society in which everyone can contribute and everyone is valued,” he said.

“To extend security, prosperity and respect to all. This is the tradition we embrace and the mission we inherit.”

Standing in front of the Union flag, he said that while Labour is not a “nationalist party”, it is a “national party”, as he accused Mr Johnson of putting the unity of the UK at risk.

“The UK is a unique construct of four distinct national identities. It is complex and it can easily be exploited for political gain, as we have seen in Northern Ireland – the Government is playing fast and loose with the peace agreement as the price of getting Brexit done,” he said.

“And a reckless Government in Westminster that does not seem to care about what happens in Scotland erodes people’s faith in our common bonds.”

In contrast, Sir Keir said the Queen’s Platinum Jubilee and the Commonwealth Games in Birmingham offer the opportunity for Britain to again show it is an “open, generous, tolerant nation” as it did last year when England reached the final of football’s European Championship.

“The England team is a living embodiment of a successful nation – young men of many backgrounds united by their talent and their patriotic pride. I want to lead a government that does right by them,” he said. 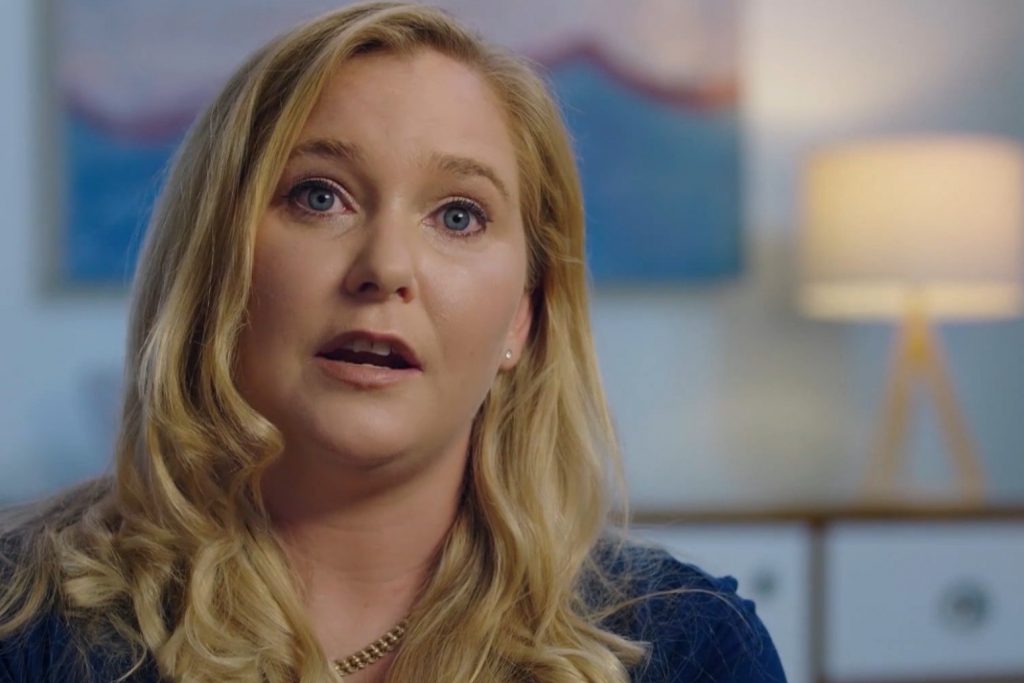 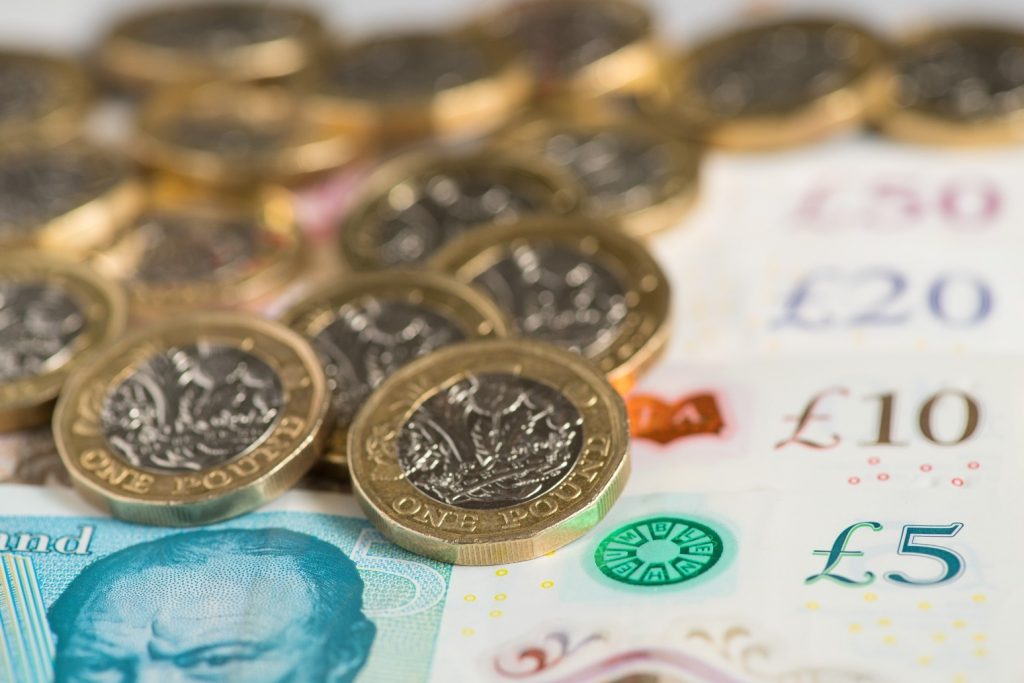