Nationwide Building Society has apologised after customers complained of incoming payments being delayed.

The society took the decision to queue some payments just after 7am on Tuesday due to the volume of payments coming in on what was the first working day of 2022.

The issues do not affect bulk payments and direct debits and standing orders were working normally, Nationwide added.

People expressed their frustration on Twitter, with one writing: “I’ve been waiting since 9.30 this morning for my money to be transferred from another bank account. Not really on is it.”

Another wrote: “After 11 years I think I need to change banks.”

The delays follow some other issues affecting the society over the festive season.

Another Twitter user wrote: “I can’t believe this has happened again.”

An update posted on Nationwide’s website on Tuesday afternoon said customers waiting for inbound payments do not need to do anything as: “It’s in a queue and will arrive ASAP.”

A Nationwide Building Society spokesperson said: “As a result of extremely high volumes of transactions on the first working day of the year we took the decision to temporarily queue inbound faster payments.

“To put this in context, more than 10 million payments were processed overnight.

“This has been done to ensure we can manage and process those payments, which were taking much longer than normal due to the numbers received.

“We hope to get our systems back to normal and apologise for any inconvenience caused as a result of these delays. Members do not need to resend any payments as they will be processed as soon as possible.

“All other services are working normally. Members can continue to use their cards to pay for goods and services, access the internet bank and banking app and withdraw cash from ATMs.” 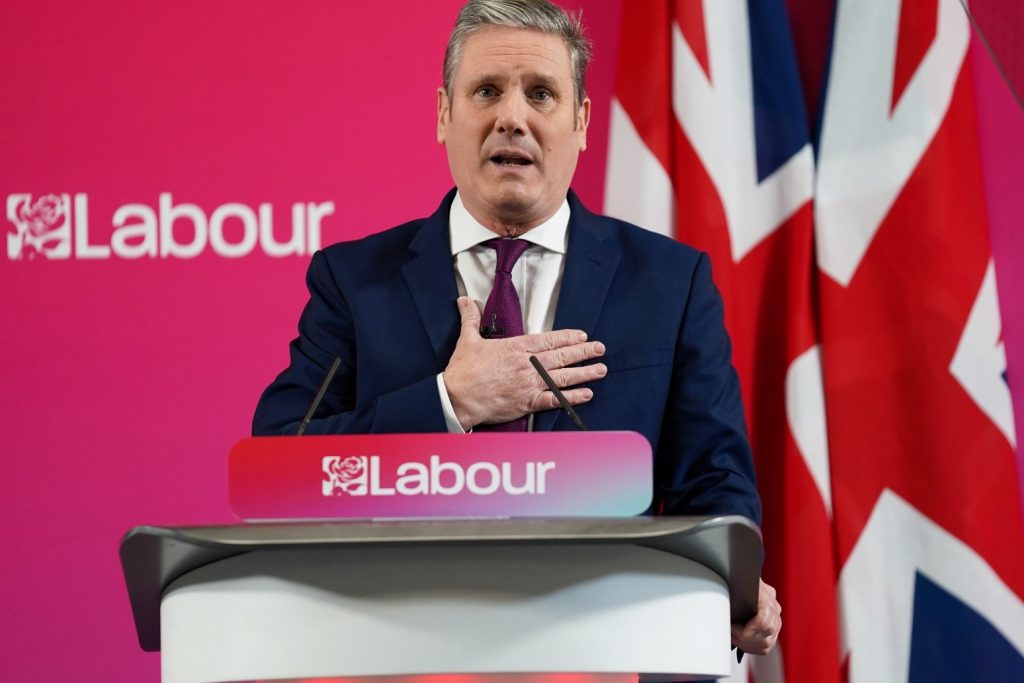 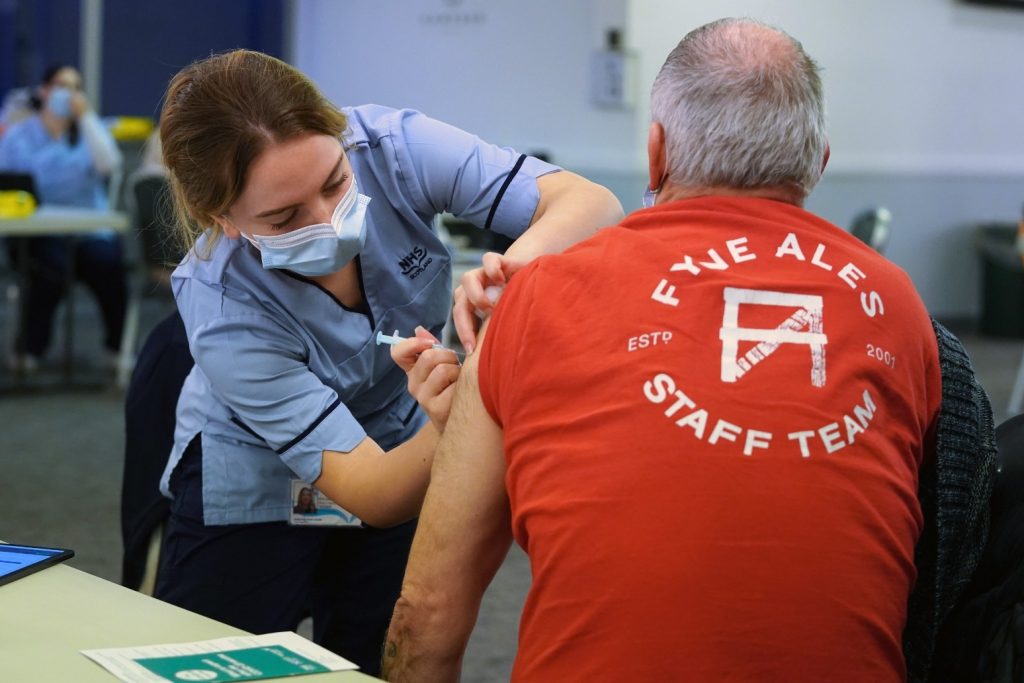