Former FIFA president Sepp Blatter has delivered “a clear no” to the governing body’s plans for biennial World Cups.

The 85-year-old, who held the top position at FIFA between 1998 and 2015 before being brought down in a corruption scandal, has come out against the idea, which forms part of a wider package of proposed reforms to the international match calendar post-2024.

Blatter wrote on Twitter: “Concerning the biennial World Cup: We must not forget that the basis of our game are the clubs and their impact to society; and if only the national teams play the club loses its right to exist, therefore a clear NO to the 2-year-rhythm of the World Cup.”

Blatter’s opposition to FIFA’s plans is perhaps no great surprise given that last March, FIFA’s ethics committee imposed a new six-year, four-month ban on him after it found he was part of a “vicious circle” of officials who sought to award themselves over £50million in undeclared payments.

That suspension began in October last year, when a previous six-year sanction relating to a payment he made in 2011 to former UEFA president Michel Platini expired.

The pair were charged with fraud by Swiss federal prosecutors in relation to that payment in November last year, with the case due to be heard in the federal criminal court this year.

In December 2020, FIFA issued a separate criminal mismanagement complaint to Zurich prosecutors against Blatter and others in relation to the construction and ongoing costs of the FIFA Museum in the city.

FIFA is continuing to consult with national associations, confederations, players, fans and coaches over its plans to reshape national team football.

UEFA, the European Club Association and European Leagues have all criticised the proposals and what they see as a lack of appropriate consultation.

He and FIFA’s chief of global football development, Arsene Wenger, believe the proposals would provide more meaningful competition for all member countries and more opportunities to qualify for tournaments.

Delegates attending the virtual global summit called by FIFA last month were also told that an additional World Cup in each four-year cycle would increase revenues by 4.4 billion US dollars (around £3.3m). 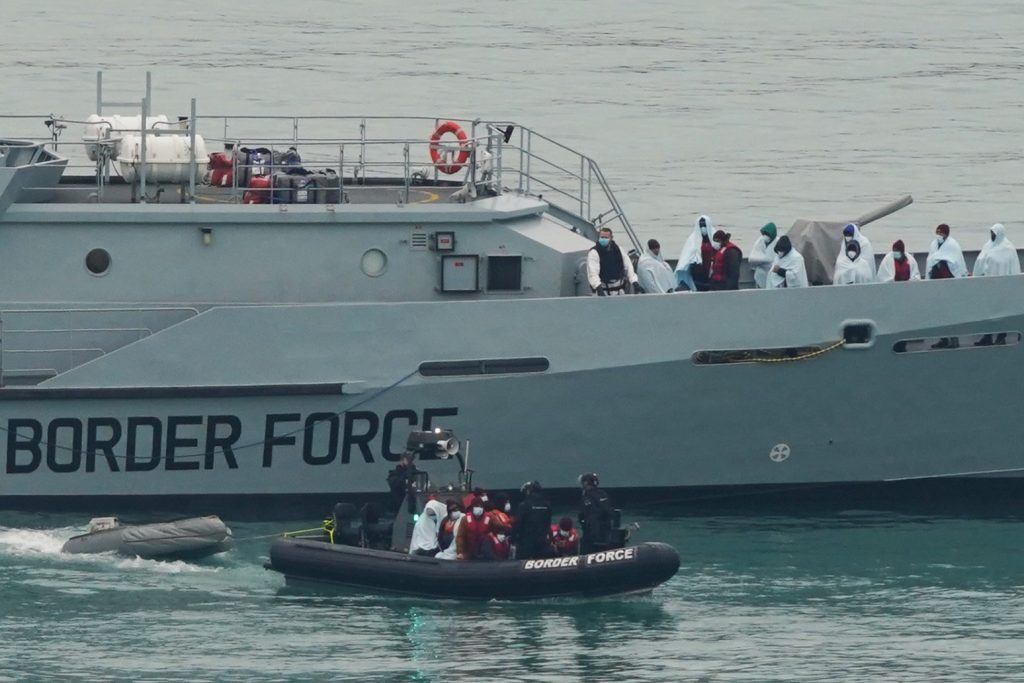 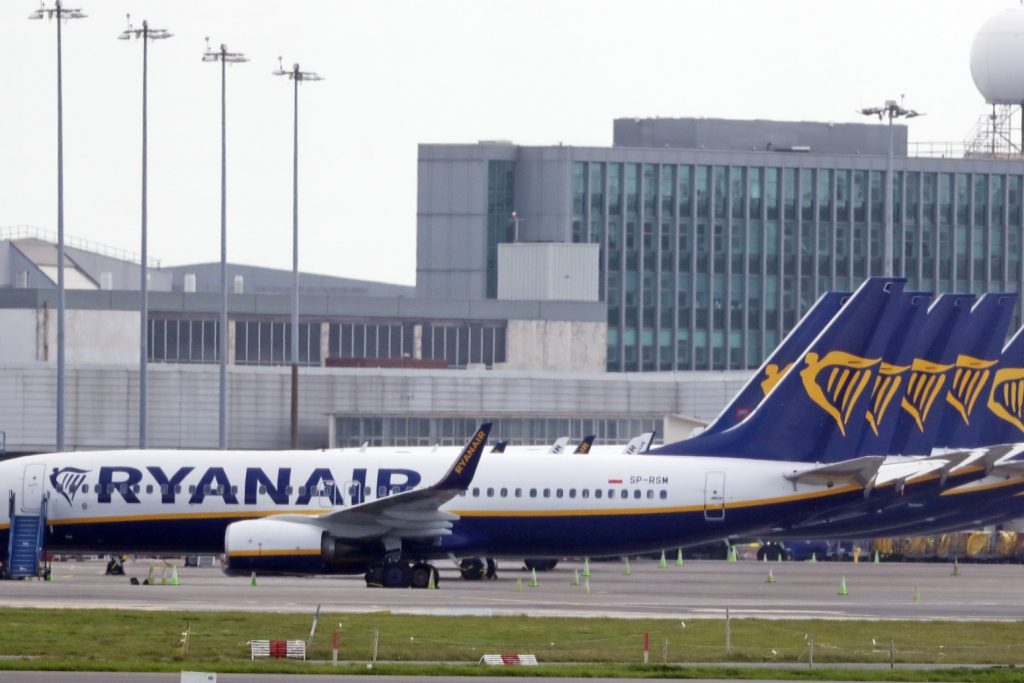