Four people have been cleared of criminal damage over toppling the statue of slave trader Edward Colston in Bristol and throwing it in the harbour.

The bronze memorial to the 17th century slave merchant was pulled down during a Black Lives Matter protest on June 7 2020, before being rolled into the water.

Although a huge crowd of people were involved, just four people faced trial.

Rhian Graham, 30, Milo Ponsford, 26, and Sage Willoughby, 22, were caught on CCTV passing the ropes around the statue that were used to pull it down.

Jake Skuse, 33, was accused of orchestrating a plan to throw it in the harbour.

On Wednesday they were cleared by a jury at Bristol Crown Court after almost three hours of deliberations following a two-week trial.

There were loud cheers from the packed public gallery after the not guilty verdicts were returned.

All four defendants admitted their involvement but denied their actions were criminal, claiming the statue itself had been a hate crime against the people of Bristol.

They chose to have the case heard by a jury at Bristol Crown Court, even though it could have been dealt with by a magistrate. 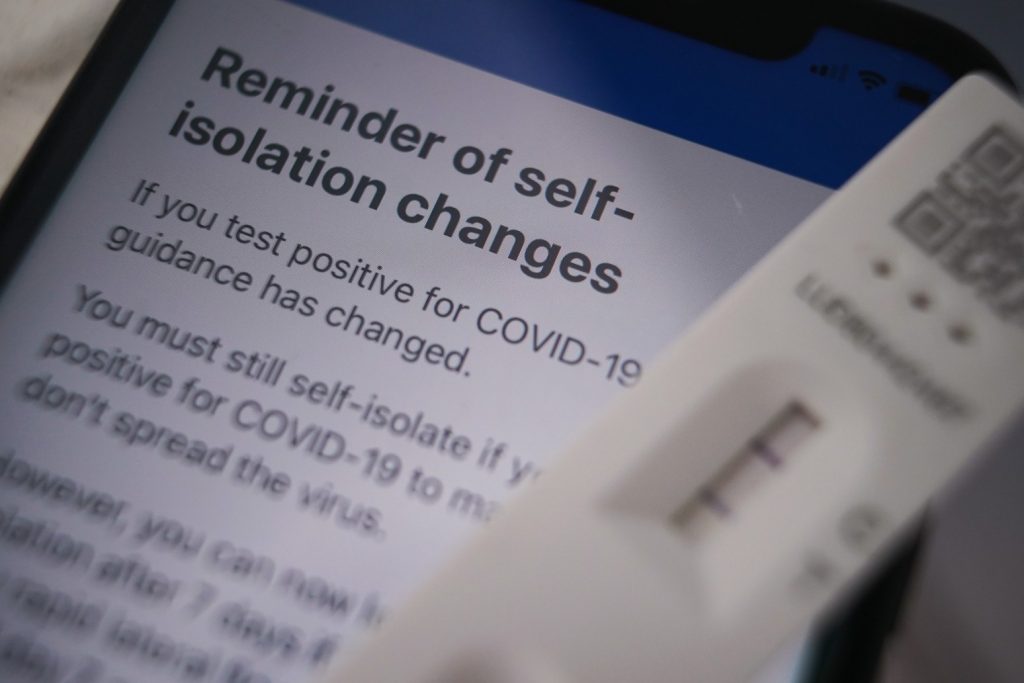 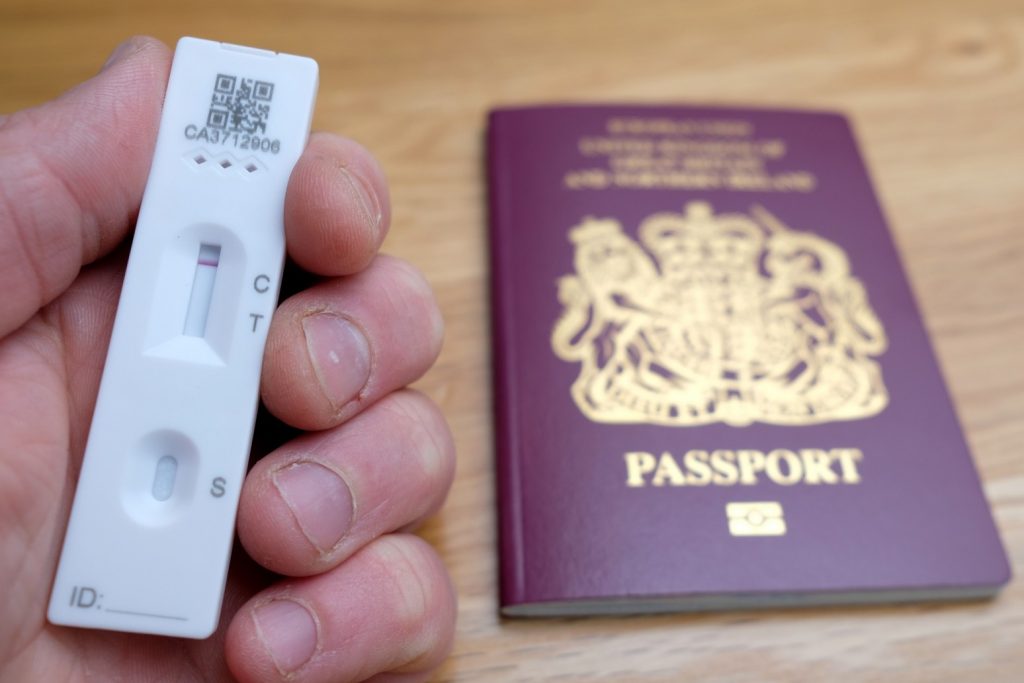