Starmer tests positive for coronavirus ahead of Prime Ministers Questions

Labour leader, Sir Keir Starmer, has tested positive for coronavirus a day after a major speech setting out his vision for Britain’s future.

The Labour leader previously tested positive for coronavirus on the day of the Budget in October.

Sir Keir is not thought to have any Covid-19 symptoms but the infection was picked up as part of his regular testing routine.

This latest positive test will mean it is the sixth period of self-isolation for the Labour leader since the start of the pandemic.

On Tuesday, Sir Keir addressed an audience in Birmingham where he promised “straight leadership” based on the values of “security, prosperity and respect” if his party is returned to power.

Sir Keir delivered his speech at Birmingham’s Millennium Point to a small group of city Labour MPs including Jess Phillips, Khalid Mahmood, Jack Dromey, Stephen McCabe and Preet Gill, together with members of the media and party advisers.

Also in the audience of about 20 were Birmingham City Council leader Cllr Ian Ward, and the West Midlands regional police and crime commissioner Simon Foster.

Ms Phillips, Ms Gill and Cllr Ward also later joined the Labour leader on a tour of a green energy and decarbonisation research site in the Tyseley area of the city, along with members of the press. 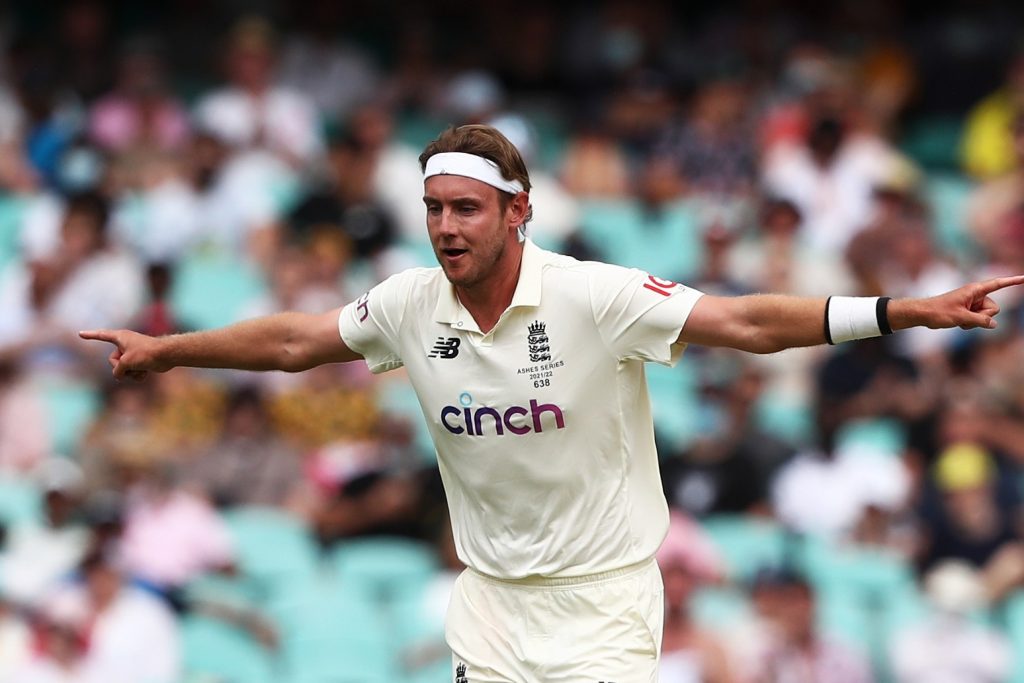 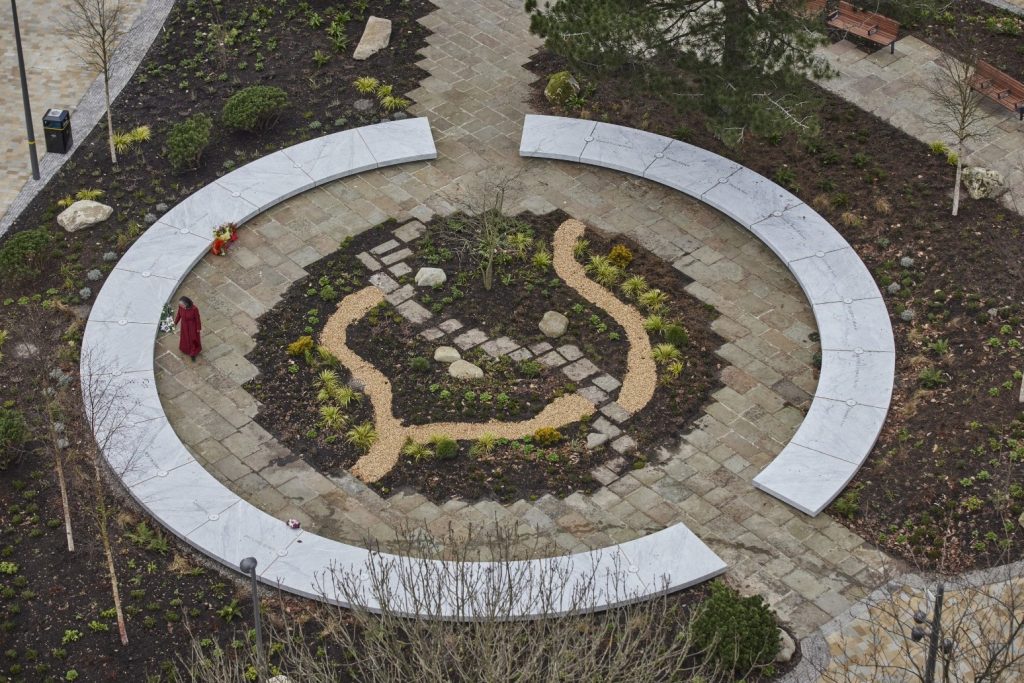