Demand for new cars in the UK increased by just 1% last year despite a surge in electric vehicles, new figures show.

Just under 1.65 million new cars were registered in 2021, compared with 1.63 million the previous year, the Society of Motor Manufacturers and Traders (SMMT) said.

This is a “bleak picture” and “not what we’d hoped for”, SMMT chief executive Mike Hawes said.

He blamed the sector’s failure to mount a stronger recovery from 2020 – its worst year since 1992 – on the global shortage of semiconductors and the impact of the pandemic.

“The first half of the year was in lockdown and, despite online click and collect, and the industry really stepping up to deliver that, it was still a tough start to the year,” he said.

He added that things “didn’t improve significantly” in the latter six months “because of shortages in terms of supply”.

“We think demand is still there,” he said.

“The challenge is, how do you maximise your ability to supply customers when the supply of vehicles is so heavily challenged coming out of factories?”

The figures also show that:

– Registrations were down 29% compared with the pre-pandemic year of 2019, making 2021 the second worst year for registrations since 1992.

– The Vauxhall Corsa topped the ranking of new car registrations in 2021, followed by the Tesla Model 3, Mini and Mercedes-Benz A-class.

– Diesel vehicle registrations were down 48% year on year, while petrol vehicles fell 16%.

– But it was the best year on record for plug-in cars, both battery electrics and plug-in hybrids, with just over 305,000 registered, accounting for around one in six of all new cars bought

– Hybrid electric vehicles were responsible for a further 9% of the market, meaning 27% of total registrations in 2021 were for vehicles that were electrified in some form.

Mr Hawes described the increased popularity of electric cars as “the one very strong and bright spot on the horizon”.

But he stressed the importance of “continued investment” in electric vehicles, saying it “doesn’t help” when cuts are made to Government grants.

The latest reduction, in mid-December, saw the maximum amount of cash motorists can claim towards a plug-in car fall £1,000 to £1,500.

The Department for Transport said the move will let the scheme “help more people”.

Jim Holder, editorial director of magazine and website What Car?, described the semiconductor shortage as “a massive problem for almost all manufacturers, with delivery times pushed to beyond a year for many models”.

He said the strong sales of electric vehicles is “one of the few success stories for the automotive sector” last year, and their rapid uptake is “one trend that we can guarantee to see continue in 2022”.

Sales of new petrol and diesel cars and vans will be banned in the UK from 2030. 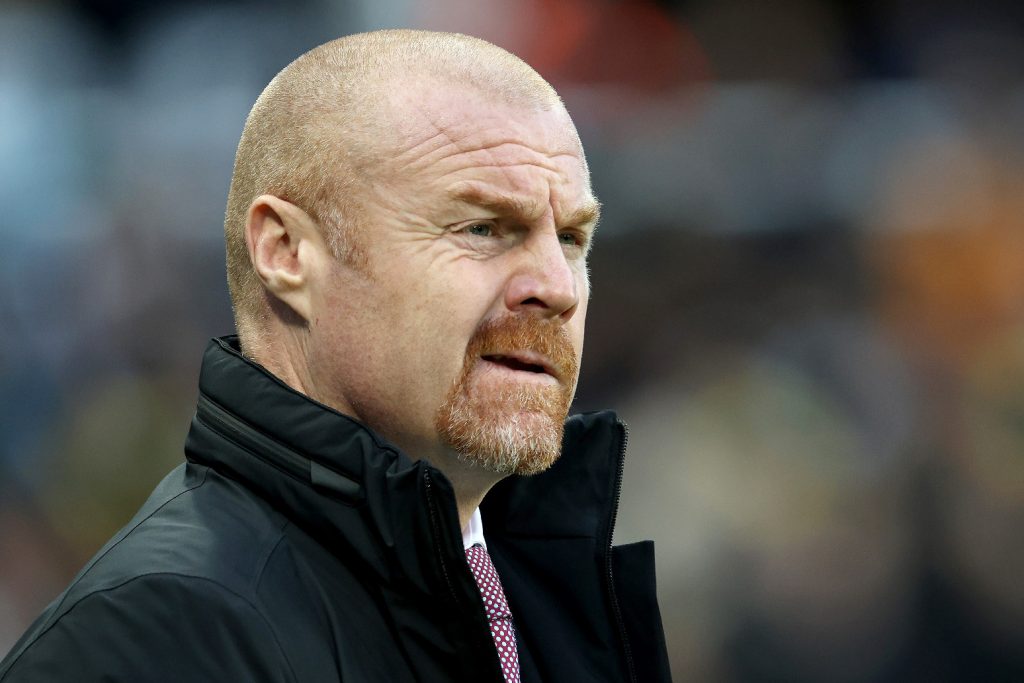 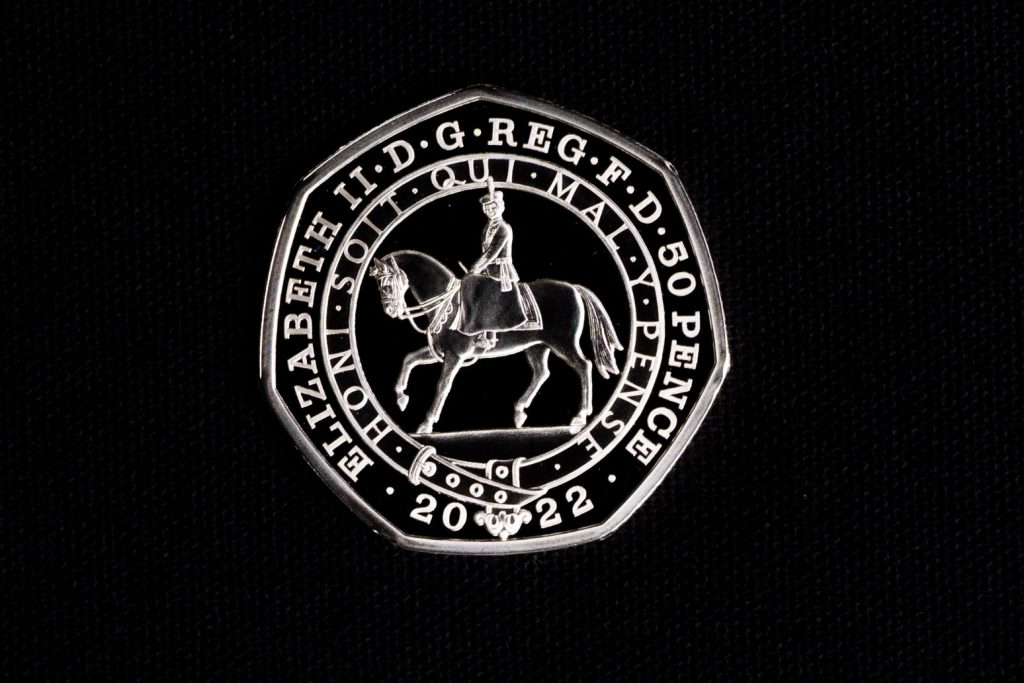