The coin was designed by artist John Bergdahl

A commemorative coin showing the Queen on horseback has been unveiled by the Royal Mint ahead of Her Majesty’s Platinum Jubilee.

The coin is the first collectable UK 50p to celebrate a royal event and was designed by artist John Bergdahl.

Marking 70 years on the throne, the coin depicting the Queen on horseback will be struck on the ‘heads’ side of a new 50p and traditional £5 crown.

The Royal Mint said the design is reminiscent of the equestrian designs for the 1953 Coronation and 2002 Jubilee crown pieces and has been personally approved by the Queen.

The Royal Mint’s Divisional Director of Commemorative Coin Clare Maclennan said: “The Platinum Jubilee is an historic occasion and one that is particularly special for The Royal Mint, as the original maker of British Coins for 1,100 years.

“In celebration of this landmark event, the official Platinum Jubilee collection, including the new 50p and traditional £5 crown, features a unique commemorative design on both sides of the coin.

“Designed by esteemed artists and made with original craftsmanship, Her Majesty’s Platinum Jubilee coins are enduring pieces of art that will be collected, cherished and passed down for generations.”

“The 1977 Silver Jubilee crown was the first major UK commemorative coin produced at The Royal Mint’s Llantrisant home, after the minting in London ceased in 1975. Roughly thirty-seven million coins were produced at that time, and thousands were gifted to children across the UK as a memento of the occasion. Today’s launch marks another significant milestone, and The Royal Mint plays a proud part in the nationwide celebrations.” 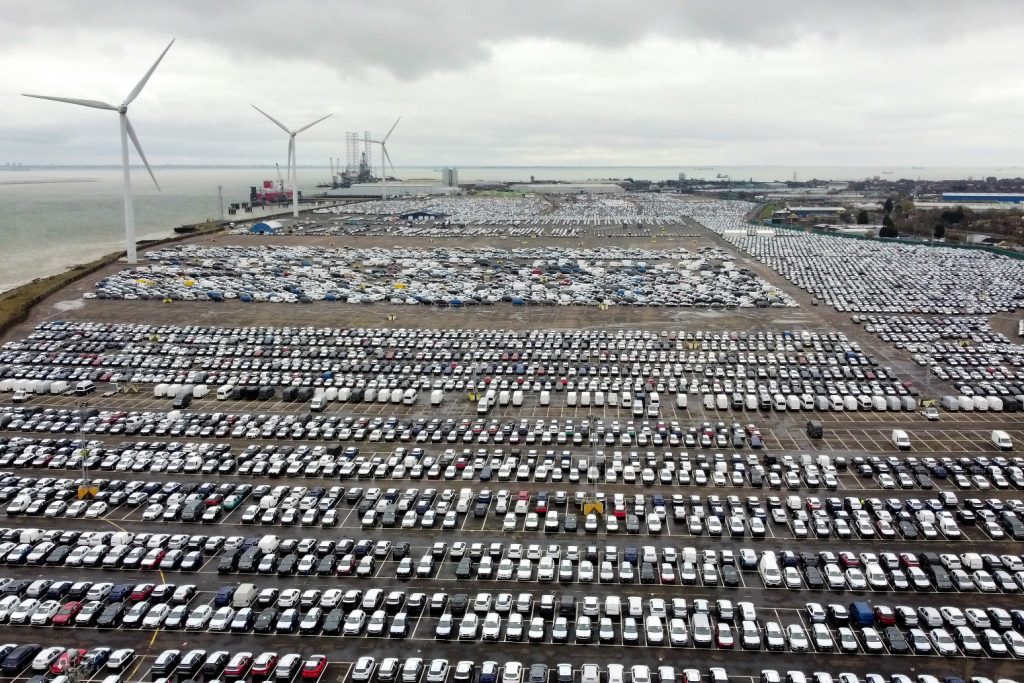 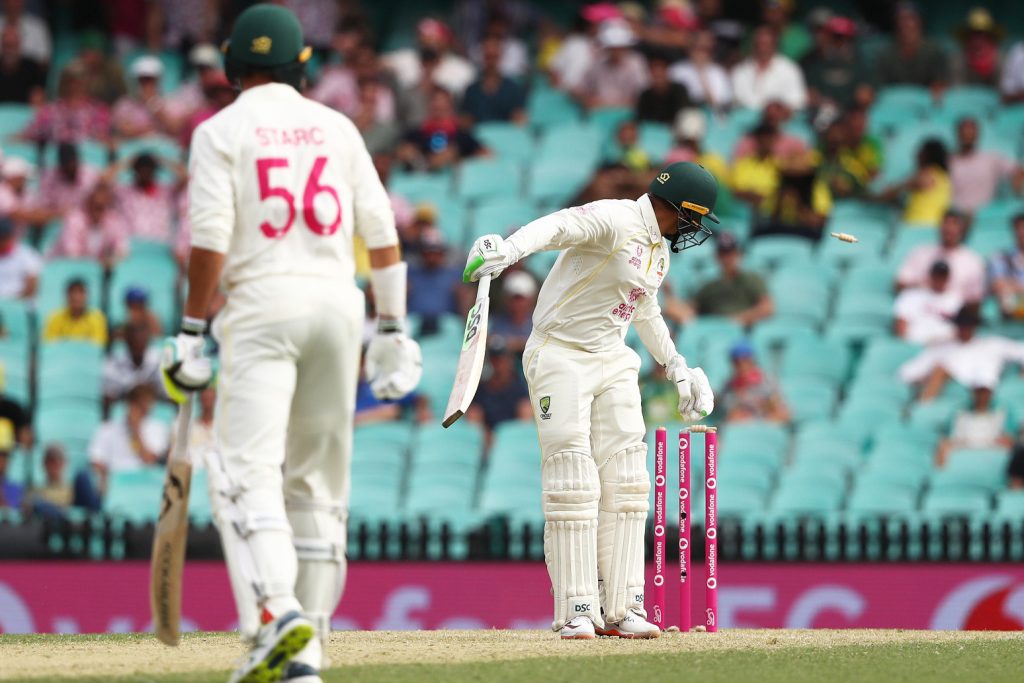