Man dies after being trapped by fire at locked cannabis factory

The Metropolitan Police are appealing for information after the fire on New Year’s Eve at a lock-up garage in Southwold Road, Clapton.

A man died after a fire at a cannabis factory in east London, police have said.

The Metropolitan Police are appealing for information after the fire on New Year’s Eve at a lock-up garage in Southwold Road, Clapton.

Officers were called to the scene by London Fire Brigade at around 4.10pm on December 31.

Ermal Qose, 35, was taken to hospital where he died two days later.

The force said he was an Albanian national and had no known address in the UK.

A 33-year-old man was arrested on December 31 on suspicion of false imprisonment and cannabis cultivation and has been released under investigation.

A 26-year-old man was arrested on January 7 on suspicion of manslaughter, false imprisonment and cannabis cultivation. He remains in custody.

Detectives are appealing for information from members of the public.

Detective Chief Inspector Mark Rogers said: “Ermal tragically lost his life having been trapped inside the locked garage which was being used for the cultivation of cannabis when the fire broke out. My thoughts and sympathies are with his family.

“This is now a manslaughter investigation and although officers have spoken with a number of local people, I want to hear from members of the public who were in the area on New Year’s Eve or who have seen people coming and going from the garage.” 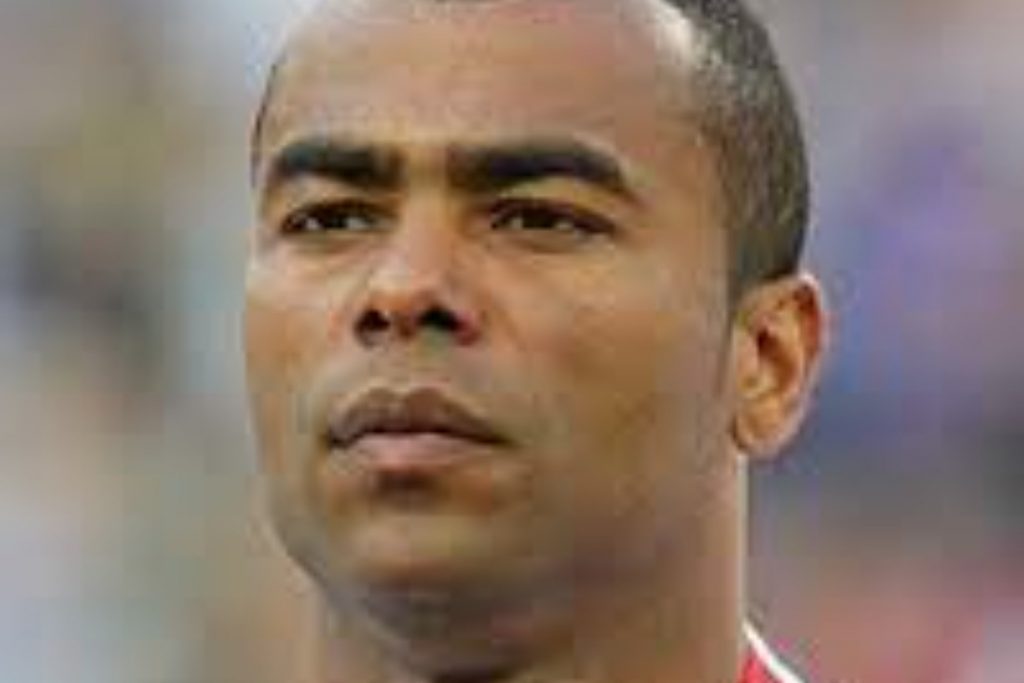 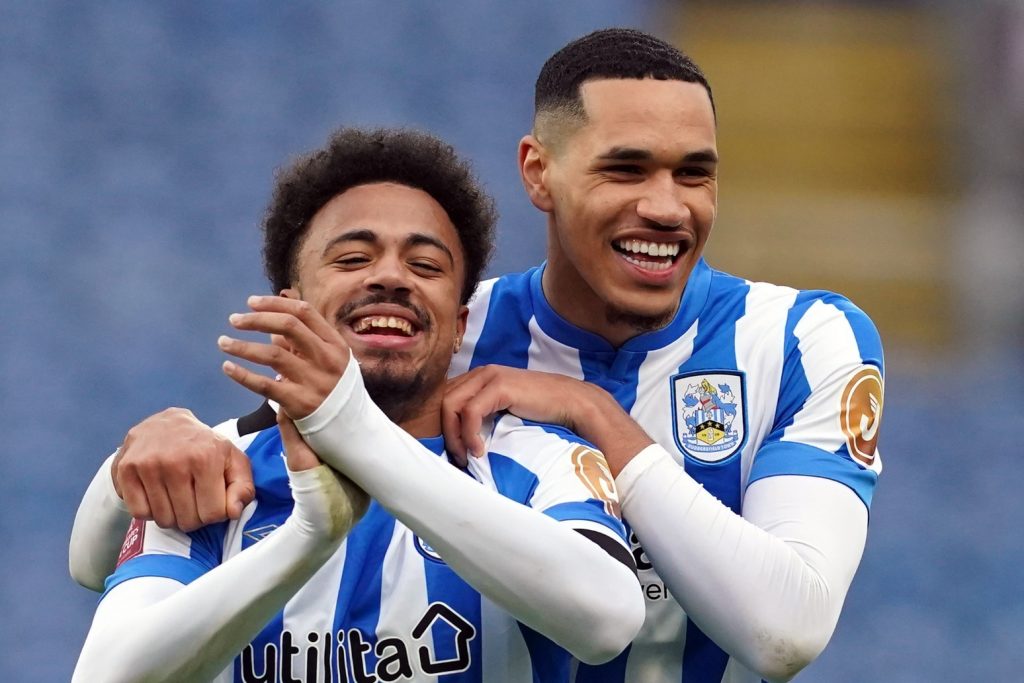