Boris Johnson recognised the “terrible toll” of coronavirus on the UK after official figures showed more than 150,000 people have now died within 28 days of testing positive for Covid-19.

Boris Johnson recognised the “terrible toll” of coronavirus on the UK after official figures showed more than 150,000 people have now died within 28 days of testing positive for Covid-19.

A scientist advising the Government said the total passed on Saturday, when an additional 313 deaths were announced, was an “absolute tragedy” made worse because “many of them were avoidable if we had acted earlier in the first and second wave”.

With a total of 150,057 deaths by that way of measuring, the UK became the seventh country to pass the milestone, following the US, Brazil, India, Russia, Mexico and Peru.

But separate figures from the Office for National Statistics show there have now been 174,000 deaths registered in the UK where Covid-19 was mentioned on the death certificate.

Professor Andrew Hayward, who sits on the Government’s Scientific Advisory Group for Emergencies (Sage), told BBC Radio 4’s PM programme: “It is absolutely tragic and to think that’s been repeated so many times is awful.

“I think we could have done better. I think some of the deaths are even more tragic for the fact that many of them were avoidable if we had acted earlier in the first and second wave.”

The new deaths were announced as the NHS continues to face significant strain from the Omicron variant and record high cases, though death rates are not as nearly as sharp as earlier in the pandemic because of vaccines and the new strain being believed to be milder.

In a tweeted statement, the Prime Minister said: “Coronavirus has taken a terrible toll on our country and today the number of deaths recorded has reached 150,000.

“Each and every one of those is a profound loss to the families, friends and communities affected and my thoughts and condolences are with them.

“Our way out of this pandemic is for everyone to get their booster or their first or second dose if they haven’t yet.”

Another 146,390 lab-confirmed cases of coronavirus were also recorded.

Labour’s shadow health secretary Wes Streeting said: “This is a terribly sad milestone for our country. Every life lost has left many more hearts broken.

“We owe it to those who’ve lost their lives and those who miss them to ask what could have been done differently and to learn lessons from the inquiry.”

Earlier a warning was issued over the “concerning” rates of Omicron in England’s North East and North West as concerns continued over NHS staffing levels.

Dr Mike Tildesley, a member of the Government’s Scientific Pandemic Influenza Modelling group (Spi-M) highlighted these regions, along with the Midlands, as areas of concern.

The University of Warwick academic said cases in London are “slowing down”, but scientists need two weeks to see if this continues.

Dr Tildesley told Times Radio: “Most other parts of the country are about two to three weeks behind where London is in their epidemic profile.

“Particularly concerning is the North East and the North West – if you look at hospital admissions in those two regions they are going up, also the Midlands, where I live, that’s also a little bit concerning, so it is a worry.

In the Midlands, Northamptonshire leaders declared a system-wide major incident on Friday due to Covid-19.

However, Dr Tildesley added that Omicron is possibly the “first ray of light” in ensuring Covid-19 becomes endemic and easier to live with, similar to the common cold.

He said: “The thing that might happen in the future is you may see the emergence of a new variant that is less severe and, ultimately, in the long term, what happens is Covid becomes endemic and you have a less severe version. It’s very similar to the common cold that we’ve lived with for many years.”

Meanwhile, the armed forces stepped in to fill a staffing crisis in the NHS caused by the rapid spread of the variant.

According to the Health Service Journal (HSJ), staff absences across the entire NHS, including mental health trusts and other areas, for any reason including Covid-19, may be as high as 120,000.

In total, there are about 9,300 armed forces available on standby.

As well as a staffing crisis, hospitals are also facing the highest number of admissions from coronavirus since last February.

A total of 18,454 people were in hospital in the UK with Covid-19 as of January 6, Government figures show. 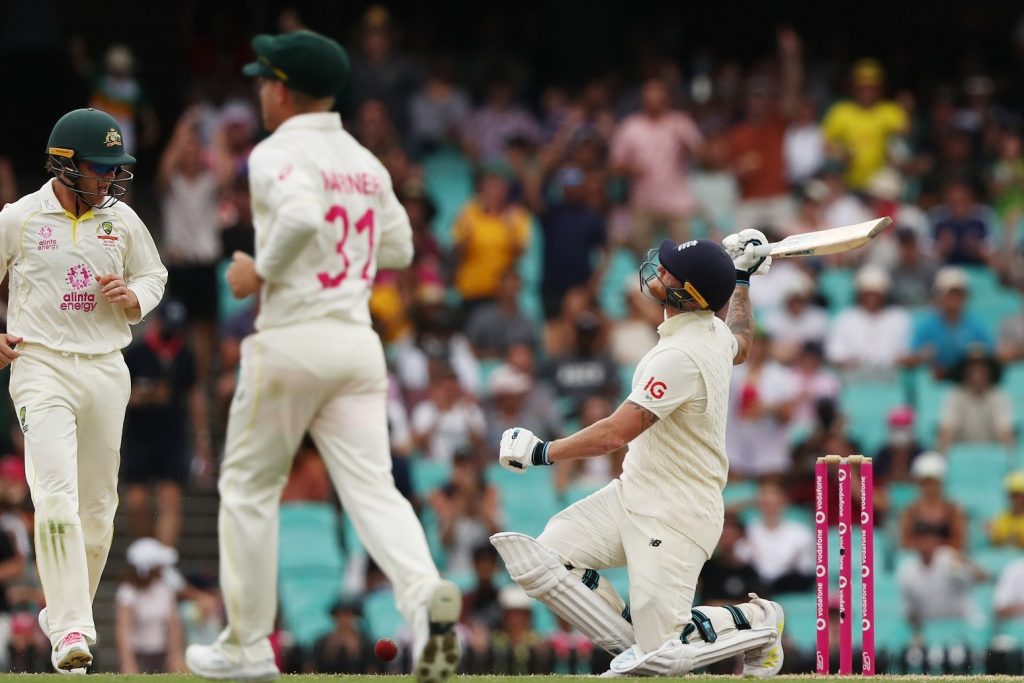 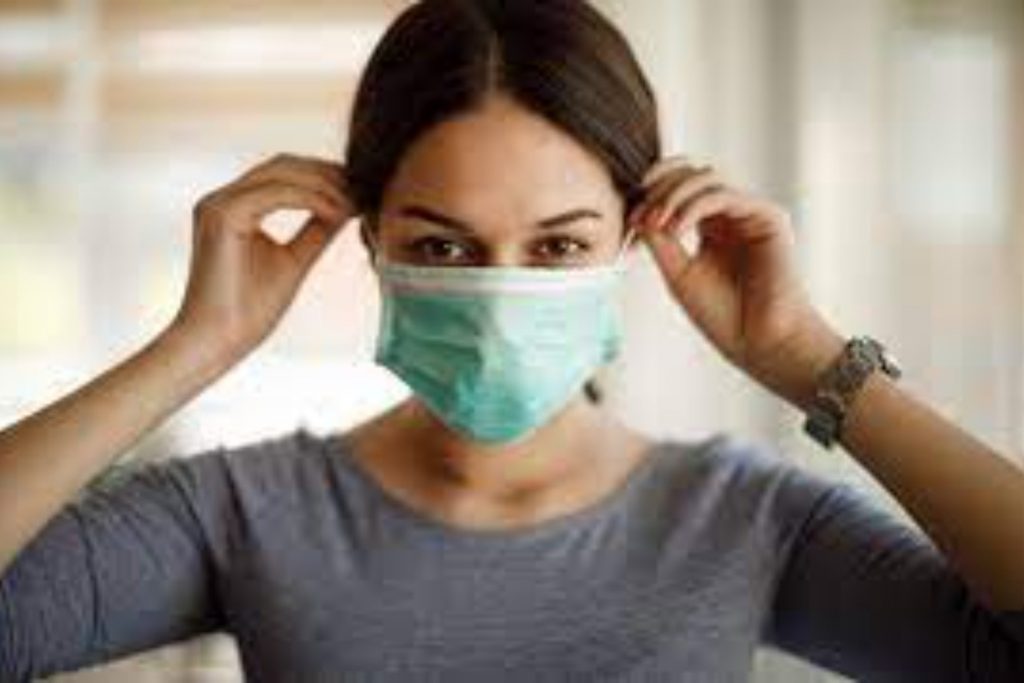