Labour joined her in urging the Prime Minister against the move after it was reported they could be limited to high-risk settings – such as care homes, hospitals and schools – and to people with symptoms.

The Sunday Times also said the announcement, which could come within weeks, may include a scaling back of the NHS Test and Trace system.

Ms Sturgeon said the Scottish Government had not signed up to the move, but if Mr Johnson was “really considering this” it would be “utterly wrongheaded”.

“Hard to imagine much that would be less helpful to trying to ‘live with’ Covid,” she tweeted.

She questioned what would happen to funding for UK nations for testing under the Barnett formula if the Westminster Government went ahead with the move, adding: “Testing so vital, we’d have to consider continued funding but it would then come from existing budgets.”

The Scottish Government accesses lateral flow tests that are procured by the UK Government on behalf of all four nations, and it pays for them via funding arrangements as part of the UK-wide national testing programme.

Government sources disputed the report and said it was too early to say what the future holds for free lateral flows.

Shadow health secretary Wes Streeting said: “This would be the wrong decision at the wrong time.

“Testing is absolutely crucial for keeping infections under control and avoiding the need for further restrictions that impact on our lives, livelihoods, and liberties.

“This additional cost will also hit families at a time when they face a cost of living crisis. It means people simply won’t take them, putting others at risk.

The rapid tests were made available to everyone in England, crucially including those without symptoms, in April.

They have been seen as a key way of suppressing the virus and have given confidence to people to safely mixed with their loved ones, particularly around Christmas as cases of the Omicron soared.

But the Sunday Times report suggested there is concerns in Whitehall over their costs.

A Government spokeswoman did not address whether access to free tests will be scaled back in the future, and instead said: “Everyone can continue to get free tests and we are continuing to encourage people to use rapid tests when they need them.

Despite case rates hitting record highs after the emergence of Omicron, hospitalisation and deaths have not followed the same trajectory, with this being attributed to vaccination and the new strain being believed to be less deadly.

Professor Mike Tildesley, a member of the Government’s Scientific Pandemic Influenza Modelling group (Spi-M), said on Saturday that the variant is possibly the “first ray of light” in Covid-19 becoming endemic and easier to live with.

“The thing that might happen in the future is you may see the emergence of a new variant that is less severe and, ultimately, in the long term, what happens is Covid becomes endemic and you have a less severe version,” he told Times Radio.

“It’s very similar to the common cold that we’ve lived with for many years. 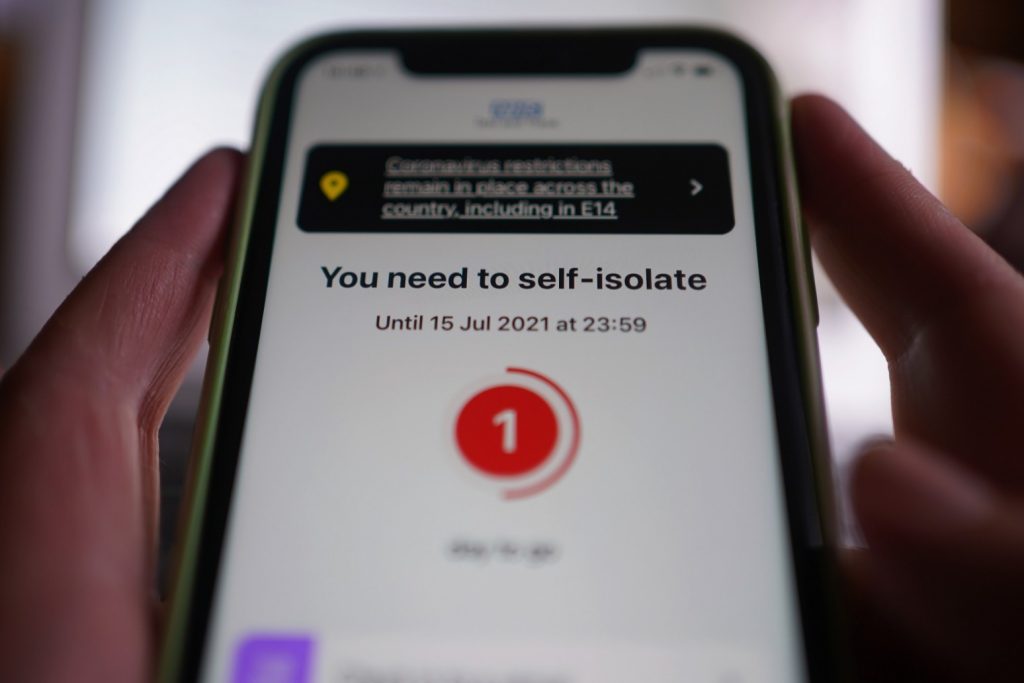 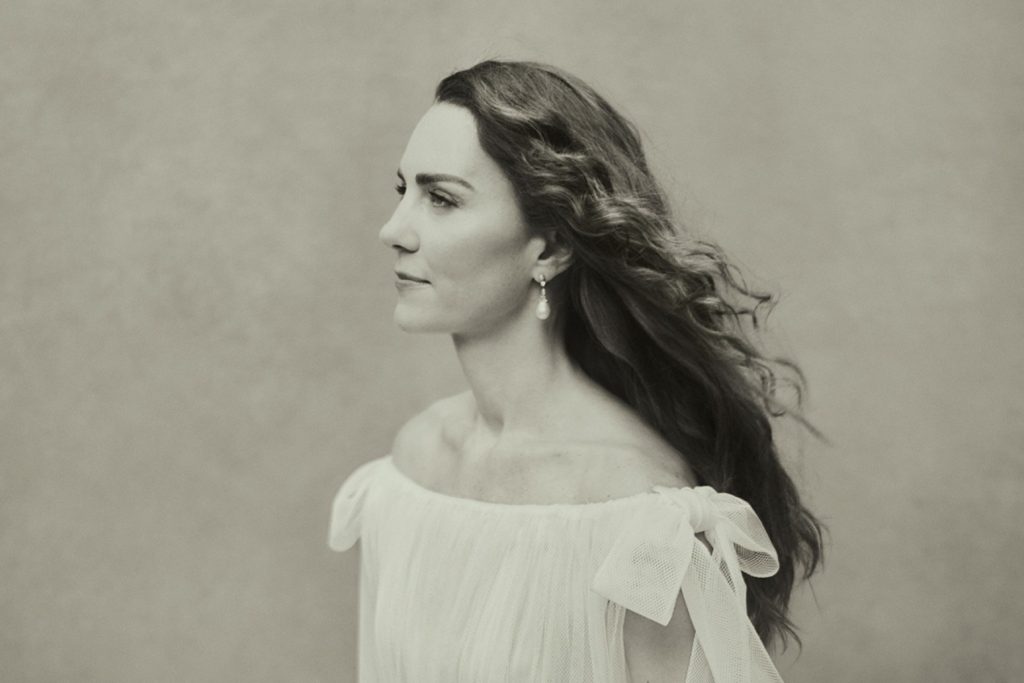