The Cabinet minister said he is “puzzled” by a report suggesting that their universal availability could be axed as they are limited to high-risk settings and for people with symptoms.

But he indicated support for reducing the isolation period from seven days to five, if it can be done safely, in order to reduce staffing pressures on the NHS and businesses.

The Sunday Times reported that Prime Minister Boris Johnson would make the announcement on scaling back tests within weeks, while the NHS Test and Trace system could also be diminished.

Scotland’s First Minister Nicola Sturgeon warned the move would be “utterly wrongheaded”, while Labour said it would be the “wrong decision at the wrong time” while cases are so high.

But Mr Zahawi told Sky’s Trevor Phillips on Sunday: “I saw that story this morning, which I was slightly puzzled by because I don’t recognise it at all. This is absolutely not where we are at.

“For January alone we’ve got 425 million lateral flow tests coming in and they will continue to be available for free.

“I don’t really recognise where that story is coming from.”

Asked whether there are plans to stop lateral flow tests being free, he said: “Absolutely not.”

Ms Cooper said the “left hand doesn’t know what the right hand is doing” as she warned that scrapping free tests “would plunge millions into a cost of living with Covid crisis”.

The criticism came as the Government seized on suggestions from scientists that the emergence of the seemingly less deadly Omicron strain is a step towards the virus becoming endemic, or regularly occurring, but easier to live with.

Mr Zahawi said the UK Health Security Agency will investigate whether the isolation period can be reduced to help alleviate staffing pressures.

“It would certainly help mitigate some of the pressures on schools, on critical workforce and others,” he told Sky.

“But I would absolutely be driven by advice from the experts, the scientists, on whether we should move to five days from seven days. What you don’t want is to create the wrong outcome by higher levels of infection.”

He told the BBC’s Sunday Morning show that staff absenteeism was at around 8.5% last week but “will increase, no doubt, because now schools are back we’re going to see an increase in infection rates”.

Mr Zahawi’s comments came after the number of people to have died in the UK within 28 days of a positive Covid test passed 150,000.

The country was the seventh to pass the milestone for officially recorded deaths, following the US, Brazil, India, Russia, Mexico and Peru.

Rapid tests were made available to everyone in England, crucially including those without symptoms, in April.

They have been seen as a key way of suppressing the virus and have given confidence to people to safely mix with loved ones, particularly around Christmas.

But the Sunday Times report suggested there are concerns in Whitehall over their cost.

Ms Sturgeon questioned how the move in Westminster would affect funding for the “vital” tests in Scotland, adding: “Hard to imagine much that would be less helpful to trying to ‘live with’ Covid.”

Shadow health secretary Wes Streeting warned that charging for tests would hit families who are already facing a “cost-of-living crisis”.

“Testing is absolutely crucial for keeping infections under control and avoiding the need for further restrictions that impact on our lives, livelihoods, and liberties,” he said.

“Free lateral flow tests are a vital weapon in the UK’s Covid defences – they are central to keeping the economy open and allowing the UK to live confidently with the virus,” she said.

Leads
14:19
9 Jan 2022
Lateral flow tests to stay free says minister amid reports they may be limited

Nadhim Zahawi has become the first Government Minister to publicly support the reduction of the Covid isolation period from seven to five days, which he said would be “more helpful”. 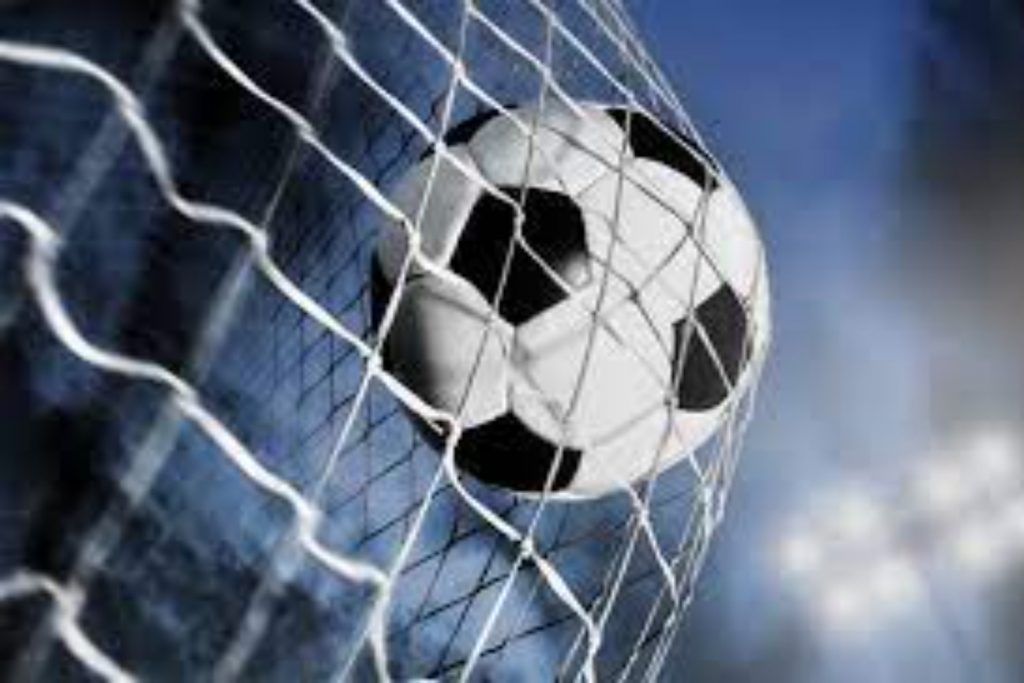 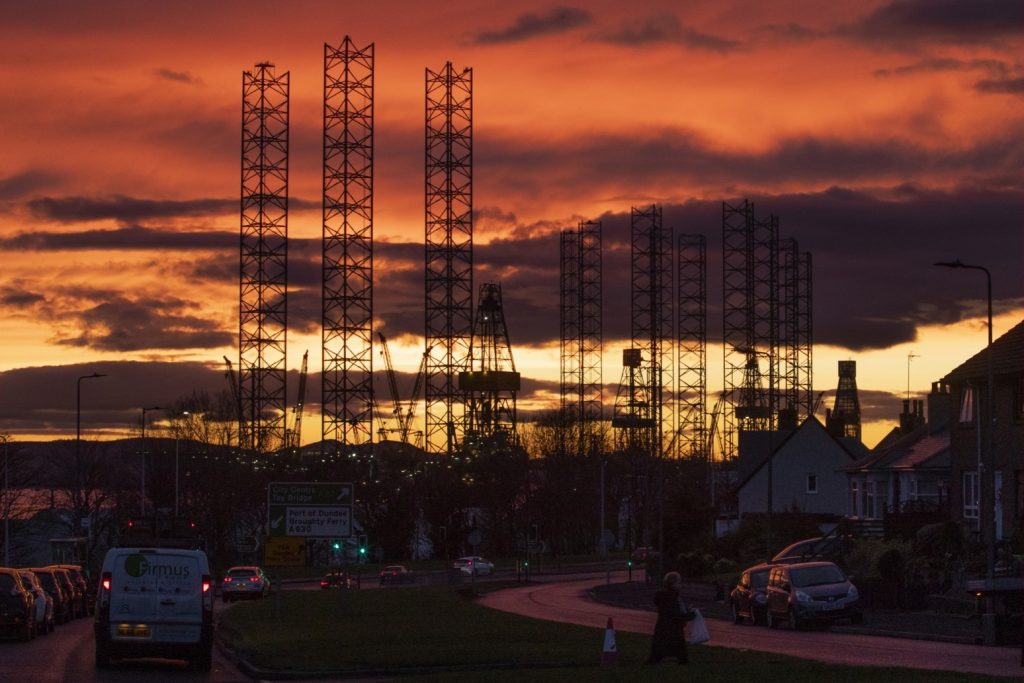