The former Blackpool, Huddersfield and Derby midfielder put the Championship play-off hopefuls into a 43rd-minute lead.

And it was Ince’s assist that led to substitute Tyrese Campbell confirming Stoke’s progress to round four after 89 minutes.

“Tom is in good form,” said O’Neill after Stoke won for only the second time in seven matches.

“He has had to be patient because he hasn’t had the opportunities. But he trains well and is a good professional.

“He is a clever footballer, held his position well and it was a good finish off his right foot.

“It was a nice win,” agreed the former Northern Ireland boss. “We had lost two home games (against Derby and Preston) and didn’t play well as we would have liked.

“We also lost both late which is sore to take.

“We made hard work of this in the second half. Orient were always in the game but that is the nature of a cup tie.”

“D’Margio was a real bright spark though we didn’t get the ball into him enough,” he said of the son of Shaun Wright-Phillips and grandson of Ian Wright.

“He is capable of making of things happen. He is diminutive but brave.

“It was nice to get Emre on the pitch. Had we scored maybe we could have brought him on earlier.

“He is still at school and only trains three days a week. But he has a lot of good attributes and doesn’t look out of place when he trains with us.”

Orient boss Kenny Jackett was left to rue his side’s profligacy in front of goal.

“We needed that first goal,” agreed Jackett. “If we had scored first it would have given us something to work towards and hang onto.

“We had several chances in that first period which we usually finish.

“The performance level didn’t really drop in the second half despite being 1-0 down.

“In the end you have to put the ball away. While there is a lot of promise, there was also frustration.

“It did look a penalty, but the referee had none of it.

“There is a lot we can take into the rest of the season. If we can get somewhere near our best team out then we are a good side and can win consistent games.

“That is what we have to take out of this match because we did give Stoke a lot of problems.” 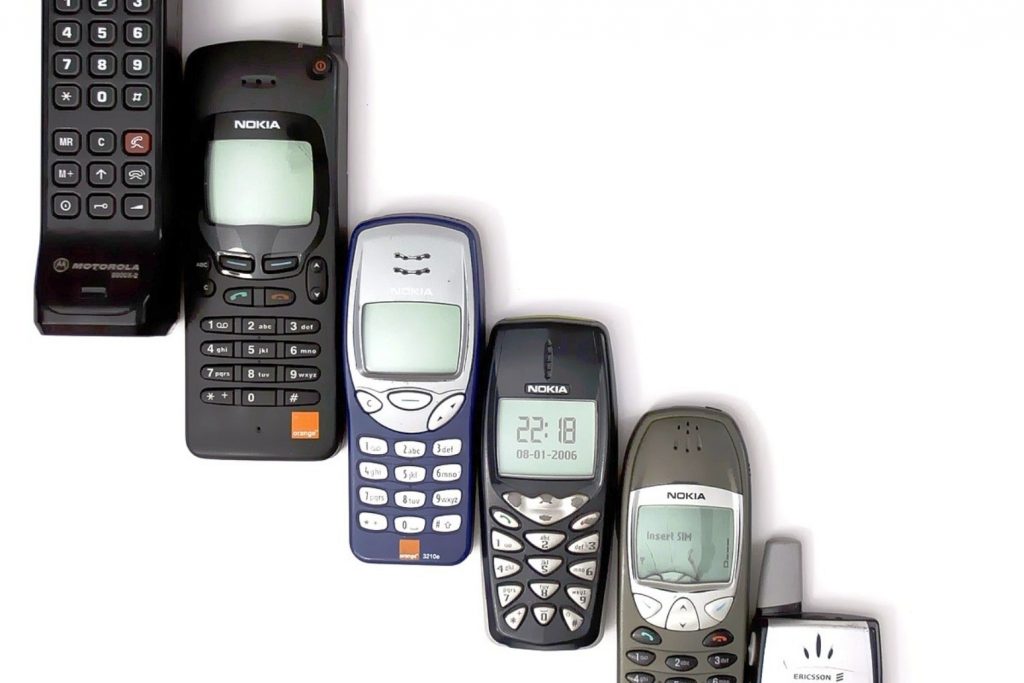 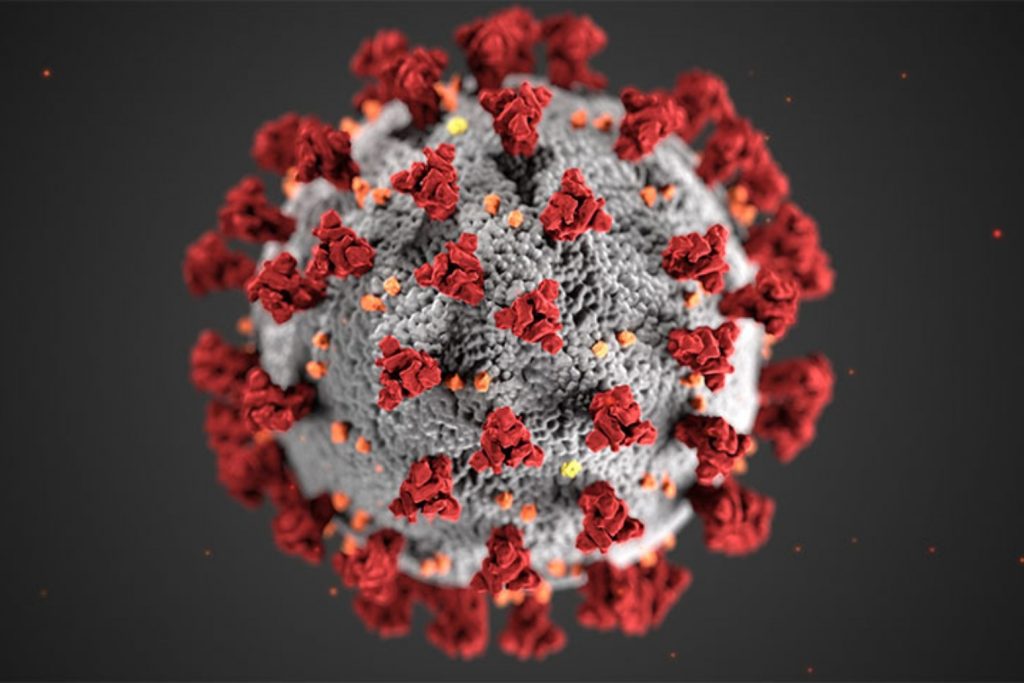