Parents of 12 to 15-year-olds have been urged to book Covid-19 vaccinations for their children as official figures showed more than 150,000 people have now died within 28 days of testing positive for the virus.

Around half a million vaccination appointments are being made available online in England for the age group during January, a senior doctor has said – with slots available at around 500 walk-in sites and 300 centres.

The plea comes as the official Covid death total reached 150,057, meaning the UK is the seventh country to pass the milestone – following the US, Brazil, India, Russia, Mexico and Peru.

Boris Johnson recognised the “terrible toll” of coronavirus on the country, while a scientist advising the Government labelled it an “absolute tragedy” made worse because “many of them were avoidable if we had acted earlier in the first and second wave”.

Dr Nikki Kanani, GP and deputy lead for the NHS vaccine programme, said: “I know how much disruption Covid has caused for so many families over the past two years, affecting young people’s lives and education.

“Getting vaccinated protects them, their family and their friends, letting them stay at school and continue socialising.

“The vaccine is safe and effective – my 13-year-old son had his first vaccination when I had my booster at our local pharmacy and it gave us both reassurance that he was protected as well, and he has recently topped up his protection with a second dose.

“Young people can get their life-saving protection at a walk-in site or wait to get vaccinated at school, but the best way to make sure it happens quickly and conveniently is to book online now.”

More than 1.4 million young people aged 12 to 15 have had their first dose since September.

Health Secretary Sajid Javid said: “Keeping children in school is so important for their education, health and wellbeing.

“Vaccines will protect young people from Omicron, help to keep schools open and protect their friends and families.

“Many young people can get their first or second dose at school, at walk-in sites or parents can book one of the half a million vaccination appointments up for grabs across the country this month.”

In a tweeted statement, the Prime Minister said: “Coronavirus has taken a terrible toll on our country and today the number of deaths recorded has reached 150,000.

“Each and every one of those is a profound loss to the families, friends and communities affected and my thoughts and condolences are with them.

“Our way out of this pandemic is for everyone to get their booster or their first or second dose if they haven’t yet.”

Professor Andrew Hayward, who sits on the Government’s Scientific Advisory Group for Emergencies (Sage), told BBC Radio 4’s PM programme: “It is absolutely tragic and to think that’s been repeated so many times is awful.

“I think we could have done better. I think some of the deaths are even more tragic for the fact that many of them were avoidable if we had acted earlier in the first and second wave.”

It was reported they could be limited to high-risk settings – such as care homes, hospitals and schools – and to people with symptoms.

An announcement could come within weeks and include a scaling back of the NHS Test and Trace system, the Sunday Times reported.

Ms Sturgeon said the Scottish Government had not signed up to the move, but if Mr Johnson was “really considering this” it would be “utterly wrongheaded”.

“Hard to imagine much that would be less helpful to trying to ‘live with’ Covid,” she tweeted.

The report has been disputed by Government sources as it is too early to say what will happen with free lateral flows.

The rapid tests were made available to everyone in England, crucially including those without symptoms, in April. 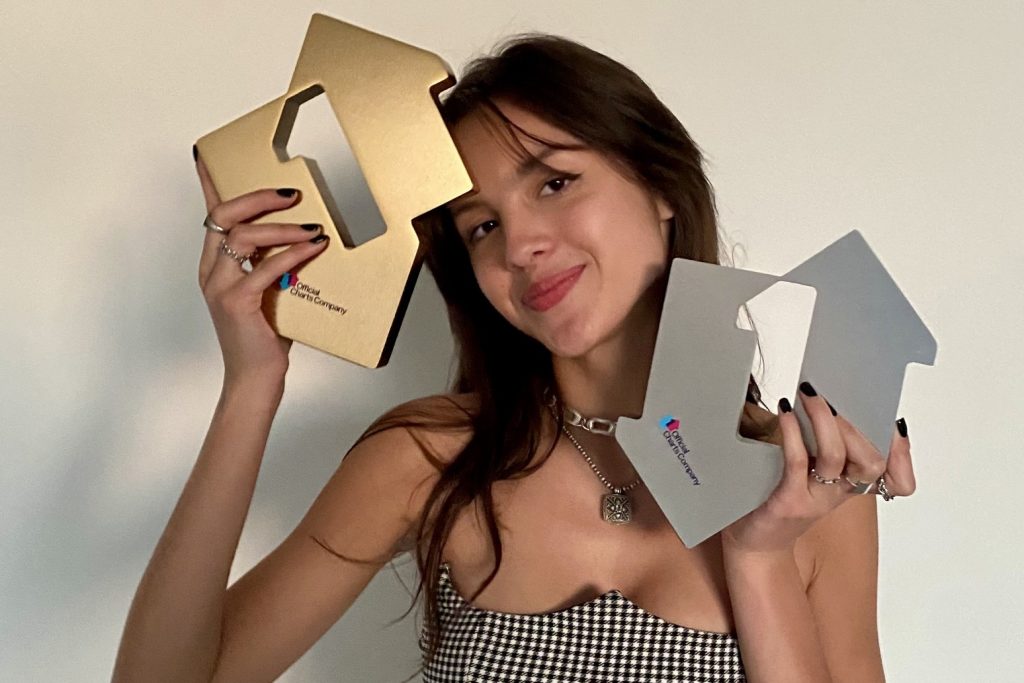 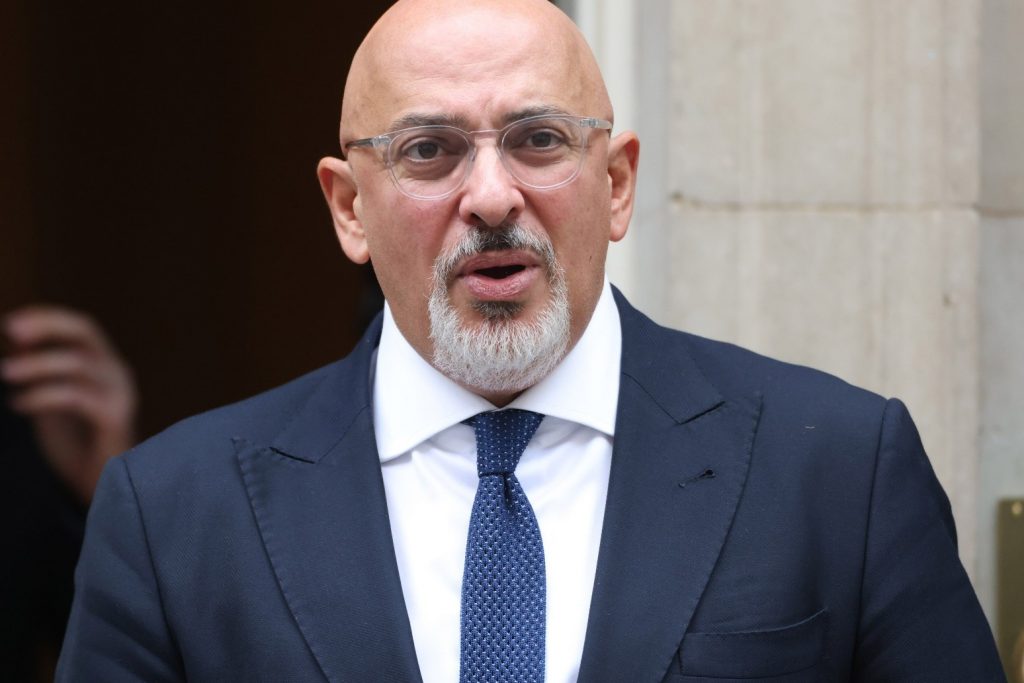