Happy Mondays dancer Bez has said he is “bruised and battered” from Dancing On Ice but the experience does not compare to his scariest challenge on Jack Osbourne’s Celebrity Adrenaline Junkie.

The 57-year-old has had several serious falls during his skating training but said he has made “major progress” in the last two days.

Speaking to Dermot O’Leary and Josie Gibson on This Morning on Friday, Bez said: “First of all it was more like Bambi, then I progressed to Frank Spencer, but now I am doing a lot better.

“In the last two days I have made major progress, I did not fall once so I am really pleased with that. That is a major goal reached for me.

“I have been training hard, it has just started to come together for me… I feel like I have improved in the last few days.”

Despite his falls, the maraca-shaking dancer, famed for his on-stage antics as part of Madchester-era band Happy Mondays, said the skating show is not the scariest thing he has ever done.

Bez, whose real name is Mark Berry, added: “The scariest thing I have ever done was on Jack Osbourne when I swung between two cable cars with a 4,000-metre drop below me, anything after that is easy.

“I am bruised and battered but I am able.”

Dancing On Ice launches on Sunday at 6.30pm. 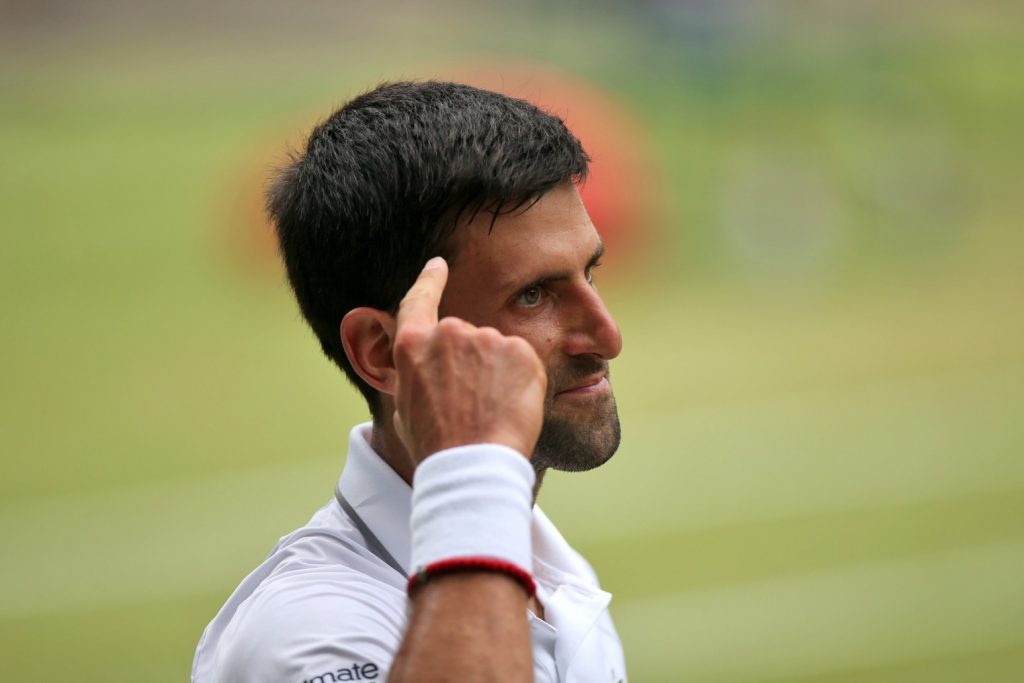 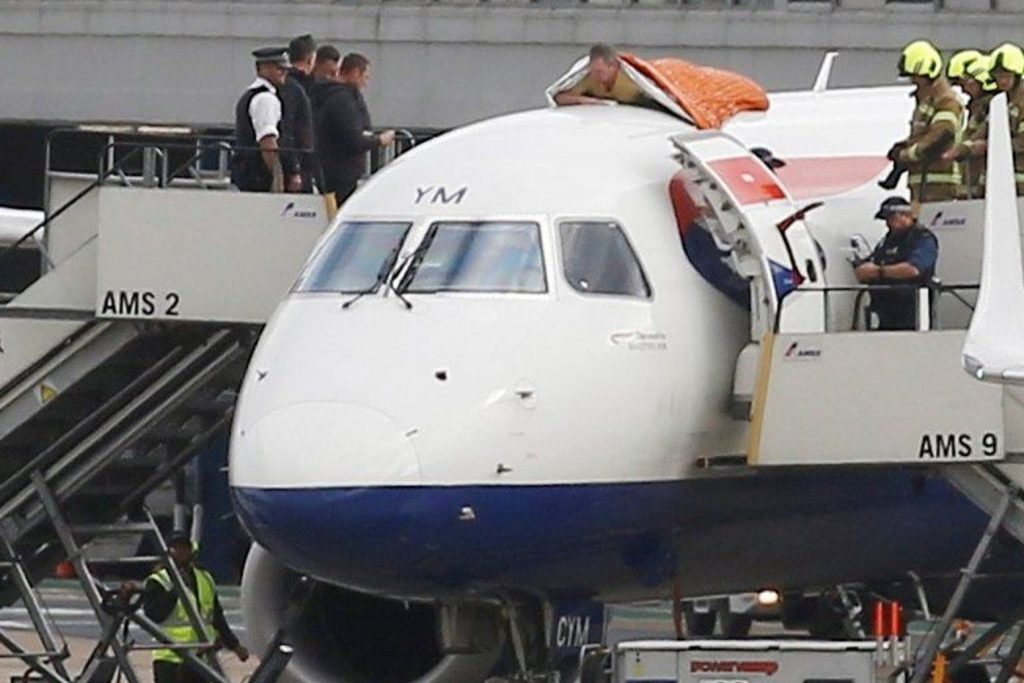