Madonna has revealed she is in talks with Kanye West’s new girlfriend Julia Fox about her forthcoming film.

The pop superstar, 63, shared several pictures on social media which featured both the Uncut Gems actress and the US rapper.

“Went to dinner with Julia to talk about my movie and some other folks showed up,” the singer captioned the photos.

The photos showed the Hung Up singer sprawled across a sofa with the actress, and several with the global megastar.

Fox posted one of the pictures of herself with Madonna on her own Instagram account, captioning it: “MOTHER @madonna pic by @ricardogomesinst.”

Fox and West, who has legally changed his name to Ye, recently confirmed their relationship after having met at a New Year’s Eve party in Miami.

He has also been announced as a headline performer for the 2022 Coachella music festival alongside Harry Styles and Billie Eilish.

The global megastar, 44, will be taking the Sunday slots at the world-famous event, which takes place in the southern Californian desert.

In February, reality star Kim Kardashian filed for divorce from the rapper citing irreconcilable differences that “continued to exist” between the pair. 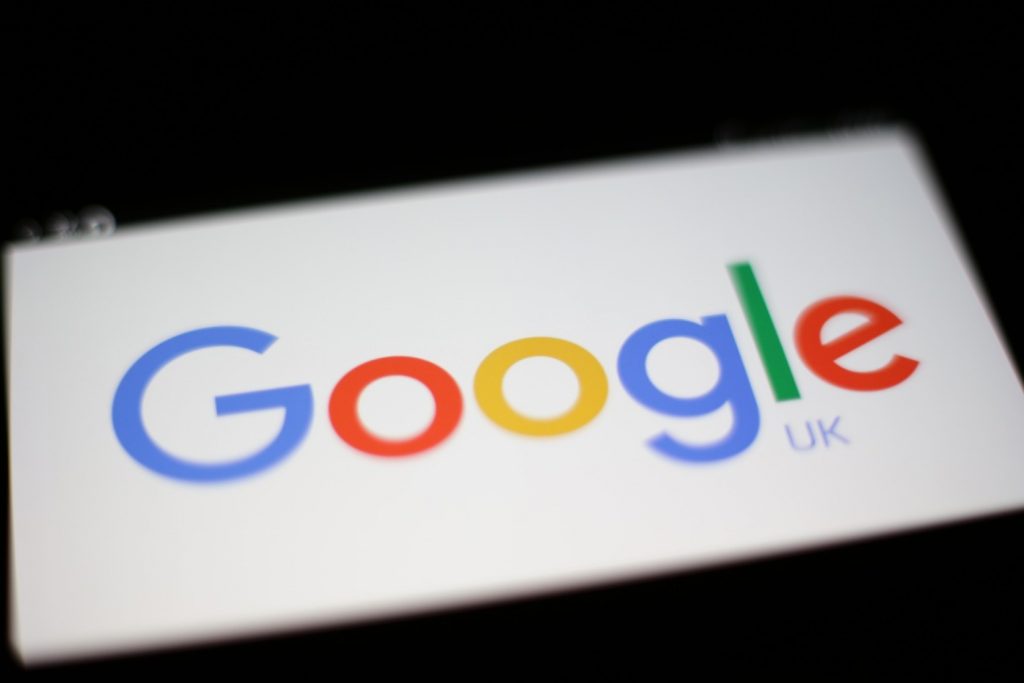 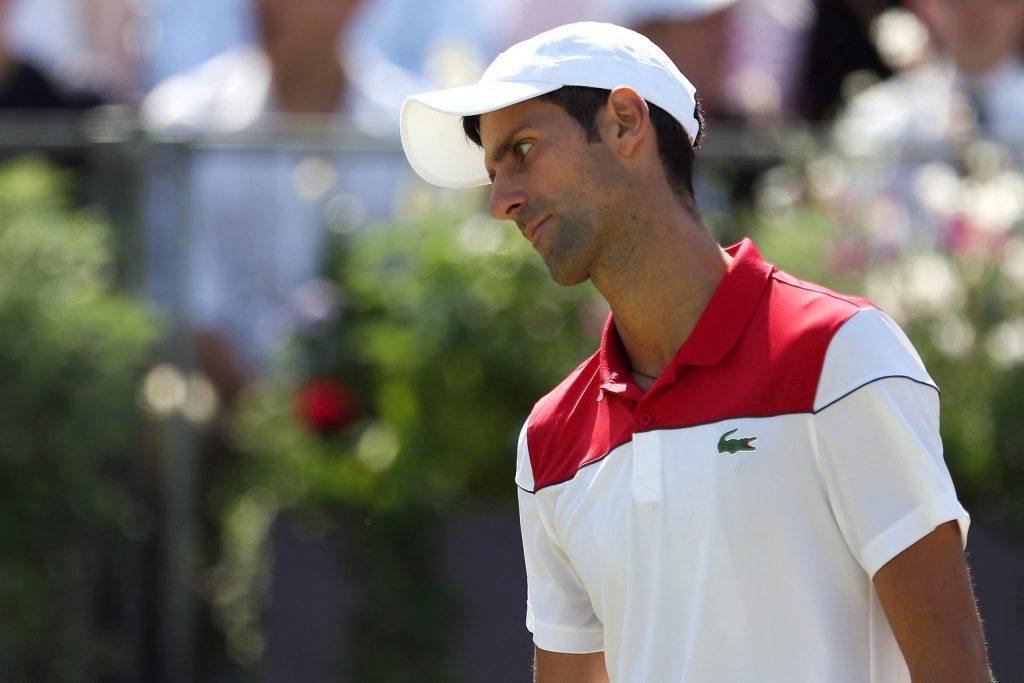