A mother whose baby was stillborn while she was seriously ill in hospital with Covid-19 has urged people to get their vaccine to save themselves the “agony” of becoming severely unwell.

Rachel, 38, whose surname was not given, was so ill she did not realise she had given birth to her son Jaxon, at 24 weeks, in August.

She had gone to get her vaccine while pregnant last year, but said there had still been uncertainty at that early stage in the rollout over whether expectant women should have it.

She said she and her family were “devastated” by their loss, and urged people to take up the offer of jabs.

She said: “I did initially go to get the vaccine, but at the time the advice was not to have it.

“I thought I’d have the vaccine when I’d had the baby, but it wasn’t meant to be.”

As more data has emerged showing the vaccine to be safe, there have been repeated calls for pregnant women to get jabbed.

Earlier this week, the Department of Health and Social Care cited statistics from the UK Obstetric Surveillance System which it said showed 96.3% of pregnant women admitted to hospital with Covid-19 symptoms between May and October were unvaccinated, a third of whom required respiratory support.

Rachel, from Bilston in Wolverhampton, was in a coma and in hospital for three and a half months after contracting the virus.

She said she would encourage everyone eligible to get vaccinated.

She said: “I would say take it – it’s a two-minute thing that can save months of agony if you end up like I was.”

In November last year experts warned that while uptake of the vaccine among pregnant women was improving, they were worried about some groups shunning the jabs, including younger women, those in the most deprived areas and women from black and minority ethnic communities.

Rachel said it is “really important” everyone gets their jabs.

Speaking about her loss, she said: “I didn’t actually know I had given birth. I was on drugs so they wanted to tell me when I wasn’t sedated, and the obstetrician informed me a few days later.

“My emotions were disbelief – one minute you’re having a scan and a gender reveal, naming the baby and getting excited, and then there was this sudden loss.

“I was only able to see him once. Normally I’d have been able to spend a lot more time with him and to hold him. But I didn’t get to do that because of the circumstances.”

She said things have been difficult for her partner and her 18-year-old son.

“We’re all devastated at our loss,” she said. “We were all very excited at this new life then we were left with nothing.” 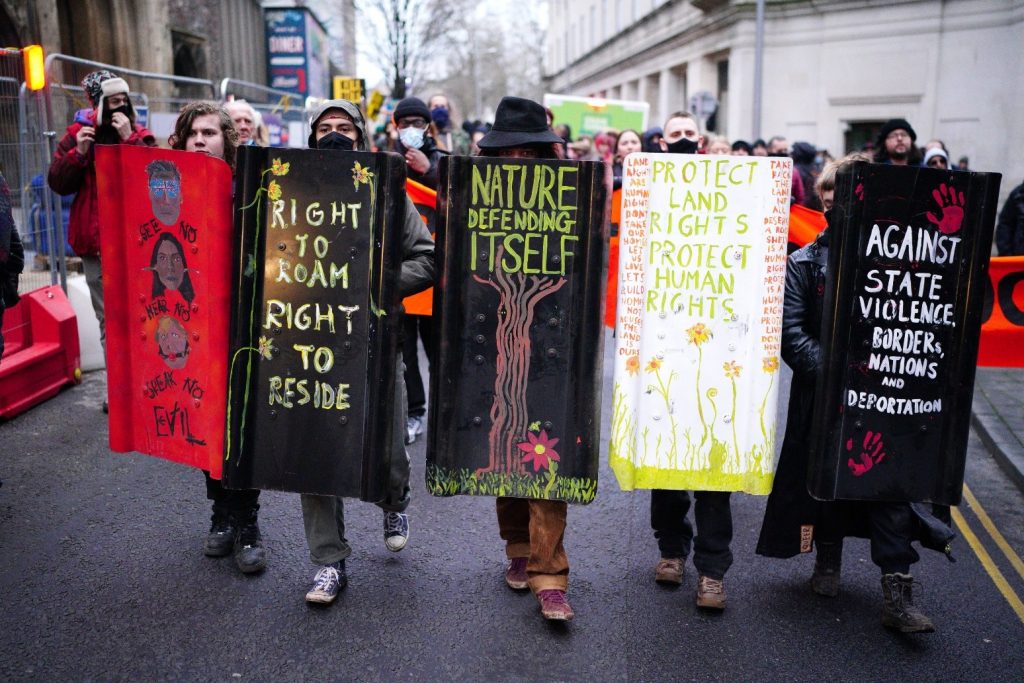 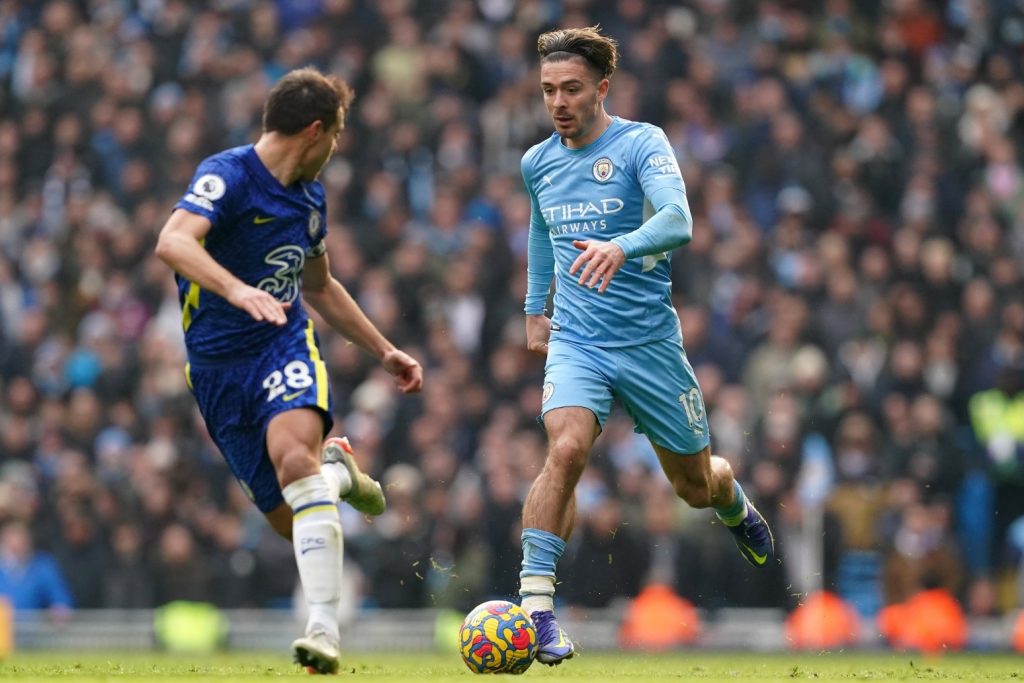