A 120-year-old crocodile discovered under the floorboards of a school classroom in Wales has gone on display.

A 120-year-old crocodile discovered under the floorboards of a school classroom in Wales has gone on display.

The remains of the giant saltwater crocodile, which were found by workmen in June 2019, have been meticulously conserved.

Pupils at Ysgol Gynradd Gymraeg Bodringallt in Pentre, Rhondda Cynon Taf, arrived at school on Wednesday to view the new display after restoration of the skeleton was completed over Christmas.

Rhondda Cynon Taf Council worked with Pure Conservation, a Welsh company with expertise in conservation for heritage collections, to restore the remains.

An inspection of the crocodile’s bones by Pure Conservation dates it back to before the 1900s.

A story about a crocodile being associated with the school has been told across many generations.

The tale describes a local person who served in the First World War bringing back the body of a crocodile as a souvenir for the school.

It is thought that the crocodile was put on display but then hidden beneath the floorboards to protect it during later times of conflict.

The crocodile had suffered significant damage having been left unprotected for potentially 100 years.

Its entire underside was missing, along with its feet and the base of its tail, while its teeth had fallen out and its general condition was very poor.

The entire body was initially frozen to remove pests and was tested for dangerous materials, before the crocodile was wet cleaned.

The bones were cleaned in a slow process taking several attempts, and the loose teeth were reconciled with the sockets.

This was particularly difficult as the teeth were broken and some were lost, while there were examples of original new and old teeth, as crocodiles constantly replace their teeth.

The crocodile and its supporting mould were completed just before Christmas and were put on display at the school on the evening of January 11, along with a box holding several sections of loose materials and three bones.

“It was the last thing workmen thought they’d find underneath a classroom,” she said.

“It was fantastic to see the excited look on pupils’ faces when they saw the crocodile on display.

“I’m sure it will become a cherished part of the school going forward – representing a one-of-a-kind, real piece of local history which can be enjoyed by pupils and staff members for generations to come.”

Sixteen and 17 year olds eligible for booster doses from Monday 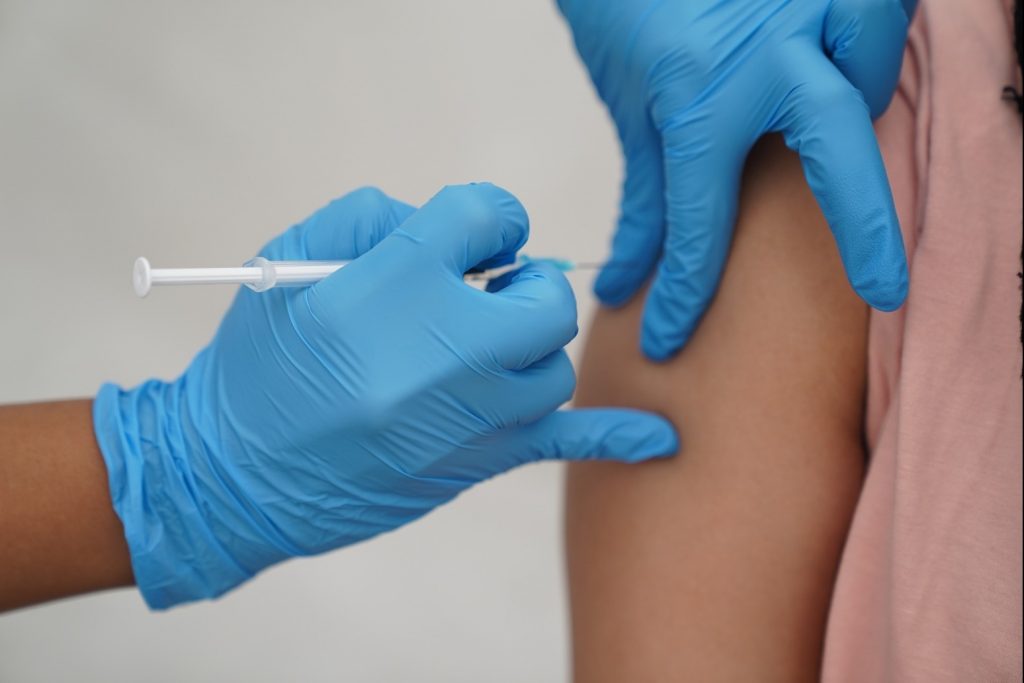 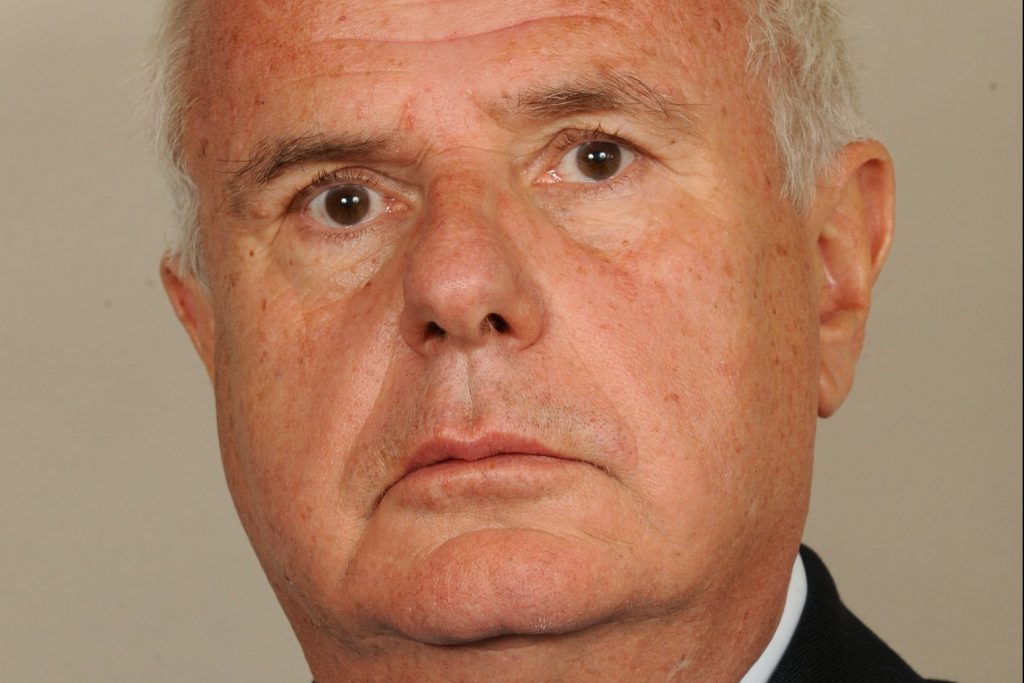