The next announcement about the BBC licence fee “will be the last”, the Culture Secretary has said, amid reports it will be frozen for the next two years.

The next announcement about the BBC licence fee “will be the last”, the Culture Secretary has said, amid reports it will be frozen for the next two years.

The annual payment, which normally changes on April 1 each year, is expected to be kept at the current rate of £159 until April 2024.

Nadine Dorries indicated she wanted to find a new funding model for the BBC after the current licence fee funding deal expires in 2027.

She wrote on Twitter: “This licence fee announcement will be the last.

“The days of the elderly being threatened with prison sentences and bailiffs knocking on doors are over.

The licence fee is set by the Government, which announced in 2016 that it would rise in line with inflation for five years from April 1 2017.

The BBC has previously come under fire over the abolition of free TV licences for all over-75s, with a grace period on payment because of the Covid-19 pandemic having ended on July 31.

Only those who receive pension credit do not have to pay the annual sum.

A BBC source told the Sunday Times: “There are very good reasons for investing in what the BBC can do for the British public and the creative industries, and the (profile of the) UK around the world.

“Anything less than inflation would put unacceptable pressure on the BBC finances after years of cuts.”

The Department for Culture, Media and Sport has also been contacted for comment. 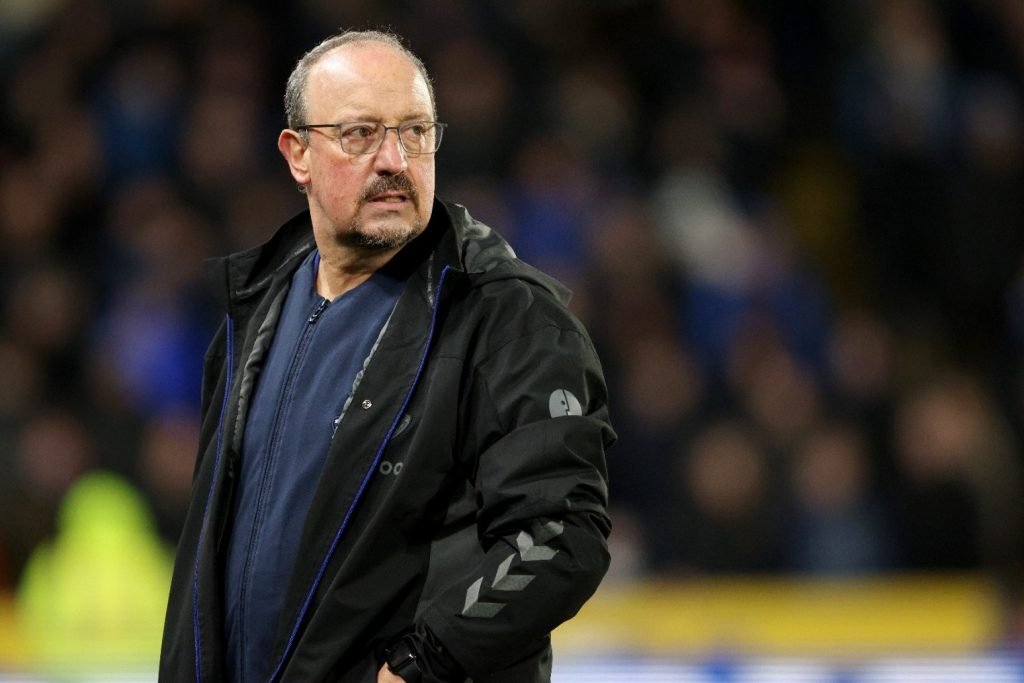 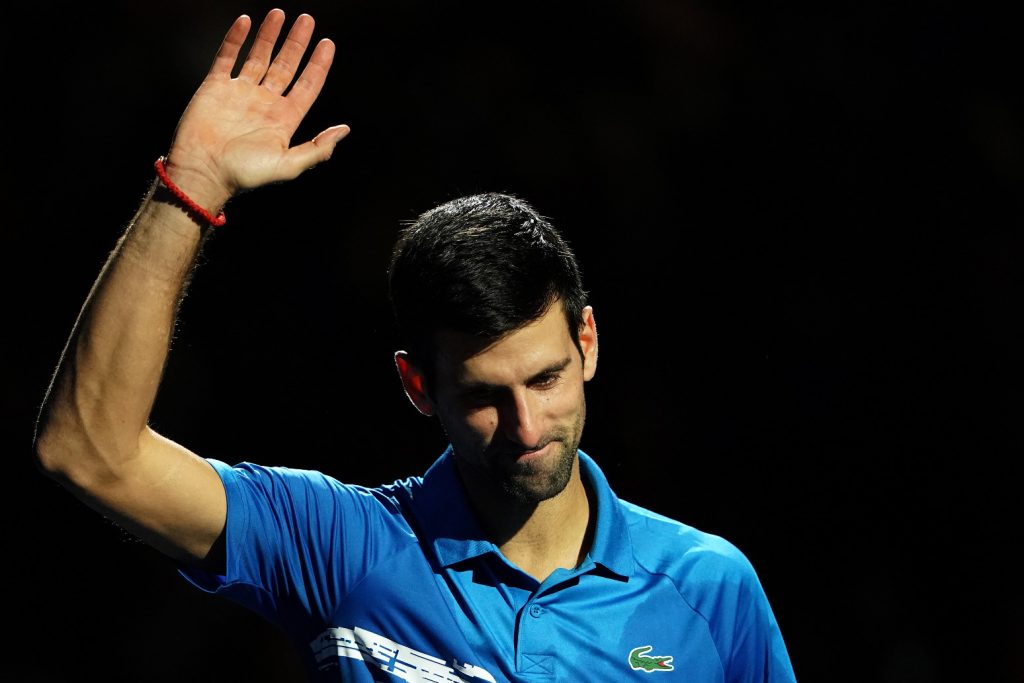