A cold weather alert has been issued as freezing temperatures and widespread frosts are set to hit parts of the UK this week.

The UK Health and Security Agency (UKHSA) urged Britons to stay warm and look out for those most at risk from the effects of colder conditions as it issued the warning on Tuesday.

The Met Office said the West Midlands, East Midlands, East, South East and South West are also set to see colder temperatures from around 6pm on Wednesday to 9am on Sunday.

Met Office Meteorologist Stephen Partridge said that the weather was “one for getting the big coats out” with temperatures as low as 3C (37.4F) to 5C (41F) during the day and -5C at night (21.2F) on Thursday.

“It will certainly be a noticeable change”, he said.

“One for getting the bigger coats out really, through the end of the week.

“Less of the milder conditions we’ve had by day and certainly widespread frosts overnight.

“Thankfully, it’s going to be mostly dry, so ice shouldn’t be too much of an issue.”

He added that the cold weather was due to Arctic air blowing across the UK.

Agostinho Sousa, consultant in public health medicine at the UKHSA, urged Britons to remind elderly neighbours to heat their homes.

“Cold weather can have a serious impact on health, particularly for older people and those with heart and lung problems, as it increases the risks of heart attacks, strokes and chest infections.

“Remind vulnerable relatives and neighbours to heat their home to at least 18C – particularly if they have reduced mobility, are 65 or older, or have a health condition.

“Should they need to go outside, it’s important for them to wear shoes with a good grip.”

Mr Partridge said that the cold weather had been caused by an “Arctic chill”.

It comes as the Alzheimer’s Society warned colder weather can bring specific challenges for those living with dementia and can even make symptoms temporarily worse.

The charity said: “People with dementia aren’t always able to communicate the fact they’re cold – or they may not even recognise it themselves.”

Simple measures can be taken to ensure they stay safe and warm, the organisation added.

These include making sure those with dementia are dressed for colder weather, supporting them across icy and snowy surfaces outside and encouraging regular movement as well as regular meals. 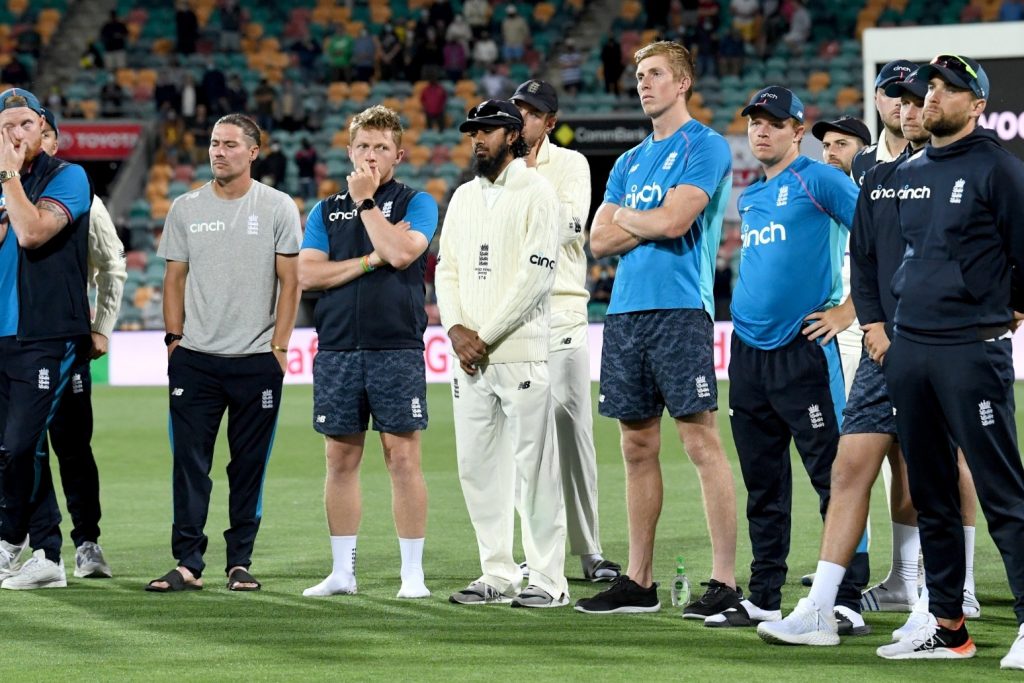 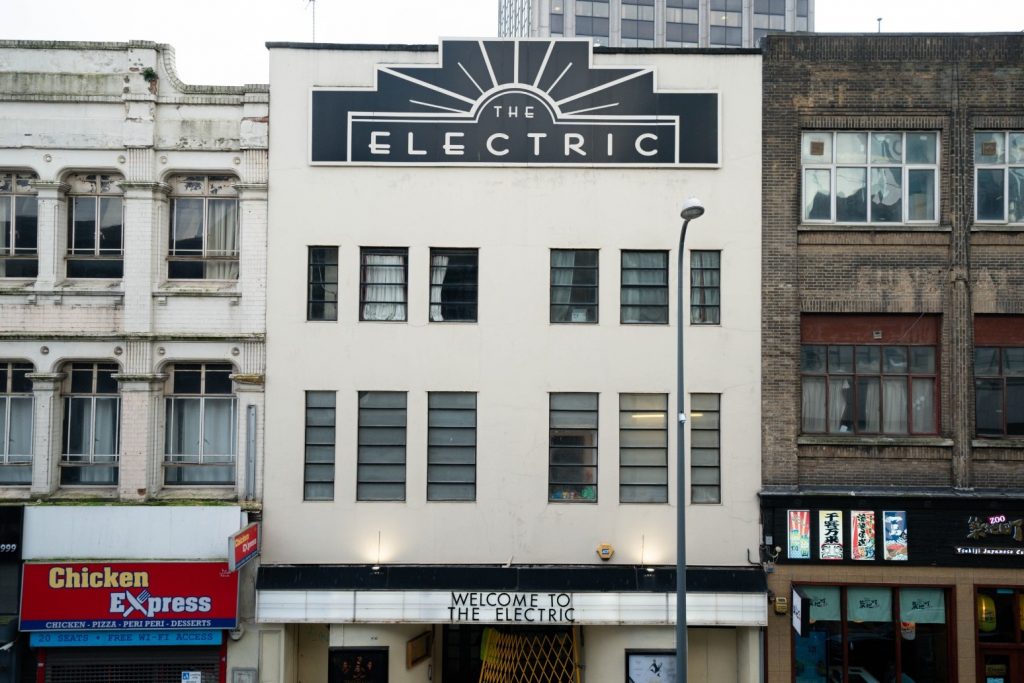