Eoin Morgan believes it is “laughable” that The Hundred is being blamed for England’s Ashes humiliation as he insisted Test cricket “has always been the priority”.

A 4-0 defeat in Australia has prompted much soul-searching and England Test captain Joe Root reasoned that anyone coming into the set-up is doing so “in spite of county cricket, not because of county cricket”.

First-class cricket in the country has been increasingly pushed out into the margins of the season in recent years while the inaugural edition of the England and Wales Cricket’s 100-ball event in 2021 was held in July and August.

While Root has argued for changes in the domestic structure to incorporate more red-ball matches at the height of summer, his stance seemed to be contradicted by his limited-overs counterpart Morgan, who believes it is incorrect to insinuate that England’s Test woes stem from favouring the shorter formats.

“People that use that as an excuse don’t watch cricket,” England’s World Cup-winning captain told talkSPORT. “Test match cricket has always been the priority – it’s the format for our elite players.

“Obviously times at the moment have been tough down in Australia during the Ashes but they always are. We’ve lost the last two series 4-0.

“It’s laughable to point the finger at The Hundred. The Hundred is an unbelievable success. Our formats in county cricket and The Hundred, in the way they’re structured, are exactly the same as Australia’s.

“People need something to blame so they’ll point at probably the furthest point to reality because nobody wants to say, ‘You know what, we’ve not had the prep we’d have liked, we probably haven’t played as we’d have liked, and we’ve lost’.

“For the majority of my career, white-ball cricket was an afterthought – 95 per cent of the time was spent around planning and prep for Test match cricket and then when we got to a World Cup, it was like, ‘Well, if we do well, great, but if we don’t, it’s fine’.

“With the skill level that guys are producing now on a consistent basis, proven over a long period of time, we’re considered one of the best in the world. Trust me, I’d much rather be considered that than an afterthought.”

PMs former top aide to give evidence to parties investigation 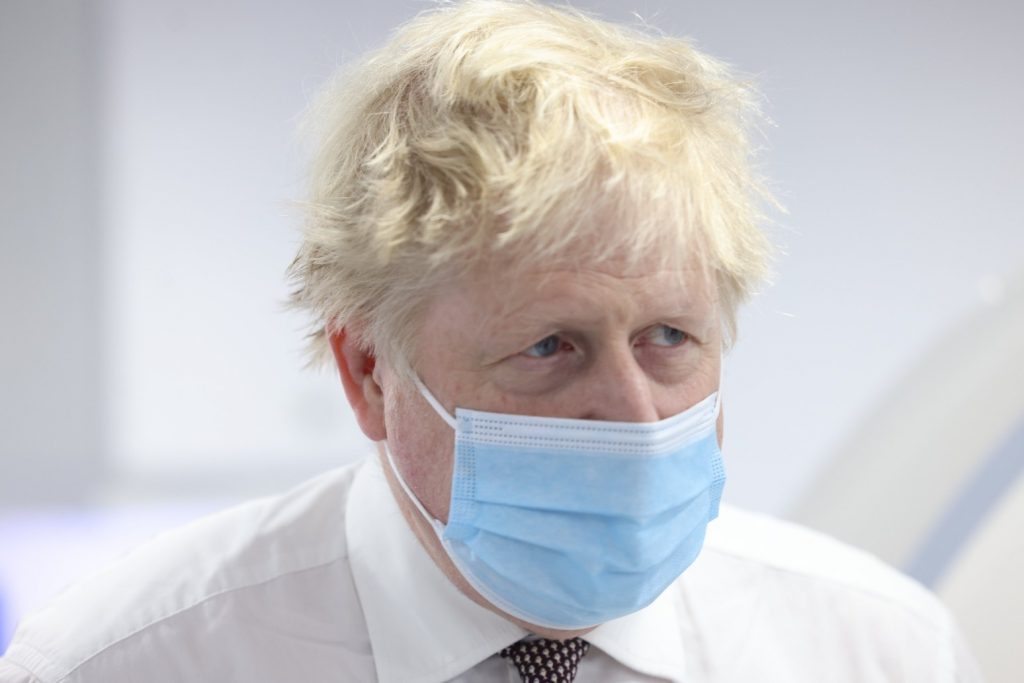 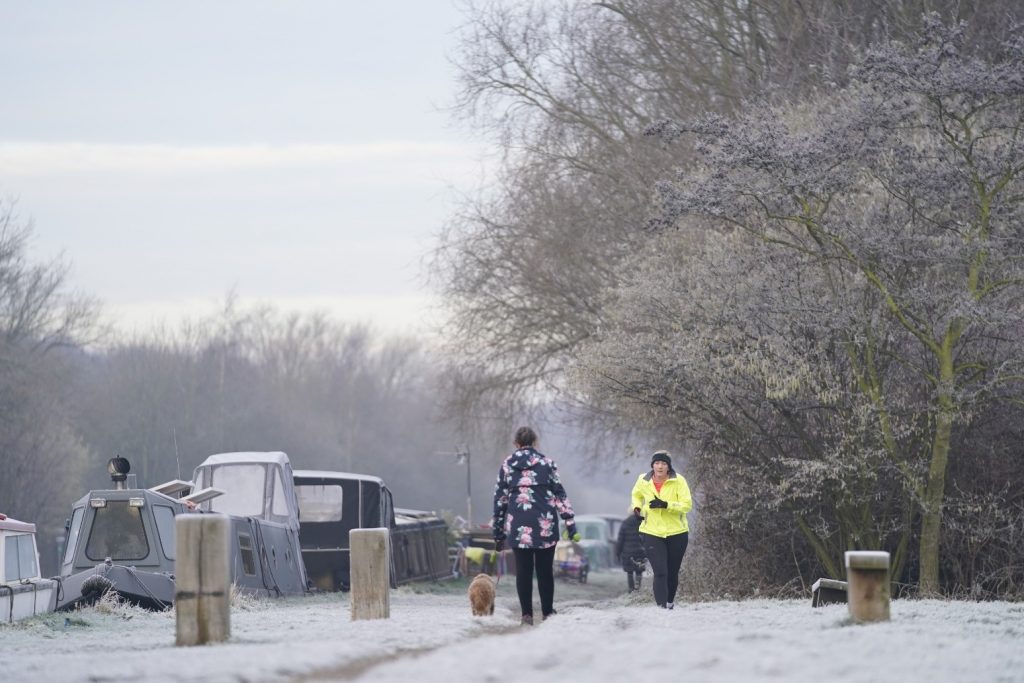