Funeral of Ashling Murphy under way in Co Offaly

The funeral of murdered teacher Ashling Murphy is under way in Co Offaly.

The body of the 23-year-old, a talented musician and teacher, was found on the banks of the Grand Canal in Tullamore, sparking a murder investigation.

Her death has intensified debate around women’s safety and prompted calls for more to be done to tackle gender-based violence.

Tens of thousands of people have also attended vigils in recent days to honour Ms Murphy.

Huge crowds have gathered for the funeral in the village of Mountbolus, and outside St Brigid’s Church, where Ms Murphy’s funeral mass is being held.

The service is being livestreamed.

Irish president Michael D Higgins and Irish premier Micheal Martin are among those in attendance.

Children outside the church held photographs of Ms Murphy and roses. The message next to Ms Murphy’s image read: “Fly high in the sky, Our shining light.”

Screens have been set up in Killoughey community centre and Kilcormac/Killoughey GAA pitch to cater for large crowds at the funeral.

Representatives from Ms Murphy’s local Gaelic football club as well as from her old school are in attendance at the parish church of Saint Brigid.

Schoolchildren provided a guard of honour outside the church prior to the funeral. A number of children also held fiddles and tin whistles.

Ms Murphy’s sister paid tribute to her on social media.

Amy Murphy described Ashling as the “light of our lives and the heart of our family”.

She asked musicians attending the funeral to bring their instrument and play music at the town’s lower cemetery after the funeral.

Ms Murphy’s parents Raymond and Kathleen, and siblings Amy and Cathal and her boyfriend Ryan will be among the chief mourners.

Teacher unions have urged schools across Ireland to observe a minute of silence in her memory.

It comes as Irish police investigating the death of Ms Murphy renewed an appeal for information, saying “significant progress” has been made in the murder probe.

Police released a description of a man they want to speak to in relation to the teacher’s death.

They have asked anyone who saw a man dressed in a black tracksuit top with no hood, black tracksuit bottoms with a large white stripe or white writing on the side and black runners to come forward.

Officers have asked members of the public whether they saw this man walking in the Tullamore area, or if they gave the man a lift last Wednesday evening.

The public has also been asked if they noticed the man loitering at any location or “involved in any activity which drew your attention”.

Police said that “significant progress” is being made but would not confirm any specific details.

It comes as they identified a new person of interest, who is believed to be receiving treatment in hospital in the Dublin region, and are waiting to speak to him.

As their investigation continues, gardai believe the development of DNA profiles will form an integral part in the search for Ms Murphy’s killer.

Police appealed to anyone who has not made contact with the investigation team and who has any information to come forward.

Gardai said in a statement: “We are now asking for any member of the public who was on the Grand Canal Way on the morning or afternoon of the January 12 between Digby’s bridge and Ballycommon to contact the investigation team.

“Whether you think you saw anything or not, please contact gardai in Tullamore.

“We continue to appeal for any information on a Falcon Storm mountain bike with straight handlebars and distinctive yellow/green front forks prior to 4pm on Wednesday and in the previous days and weeks.

“We are now asking for people in Tullamore to think about last Wednesday after 4pm and not to confine their thoughts to the Falcon Storm mountain bike.”

Officers have appealed for people to stop sharing these messages. 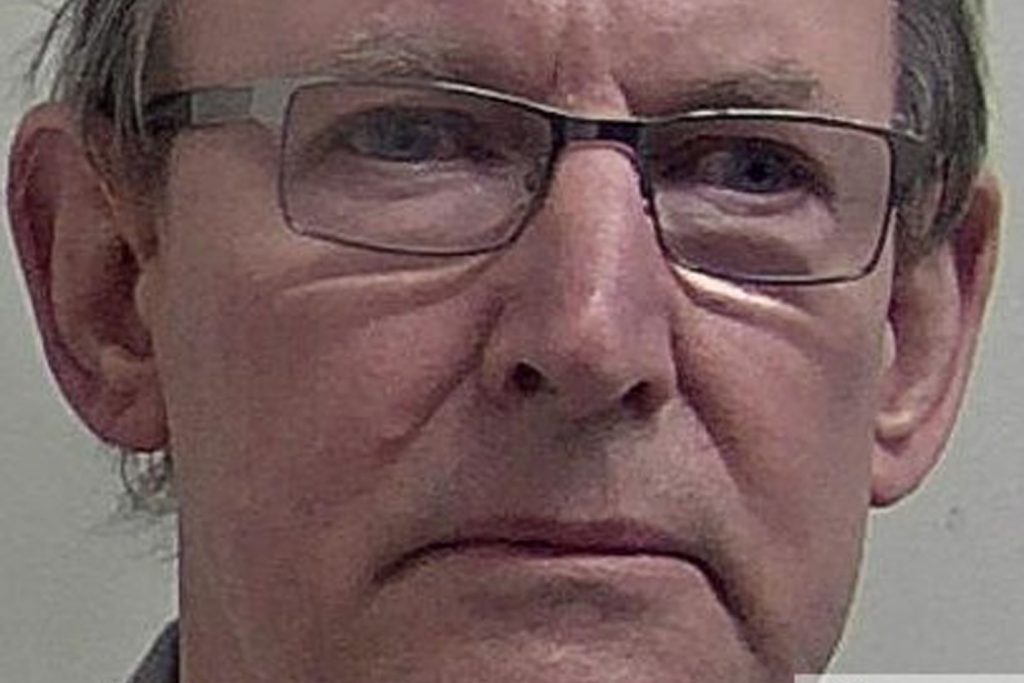 Owen Farrell will captain England during the Six Nations 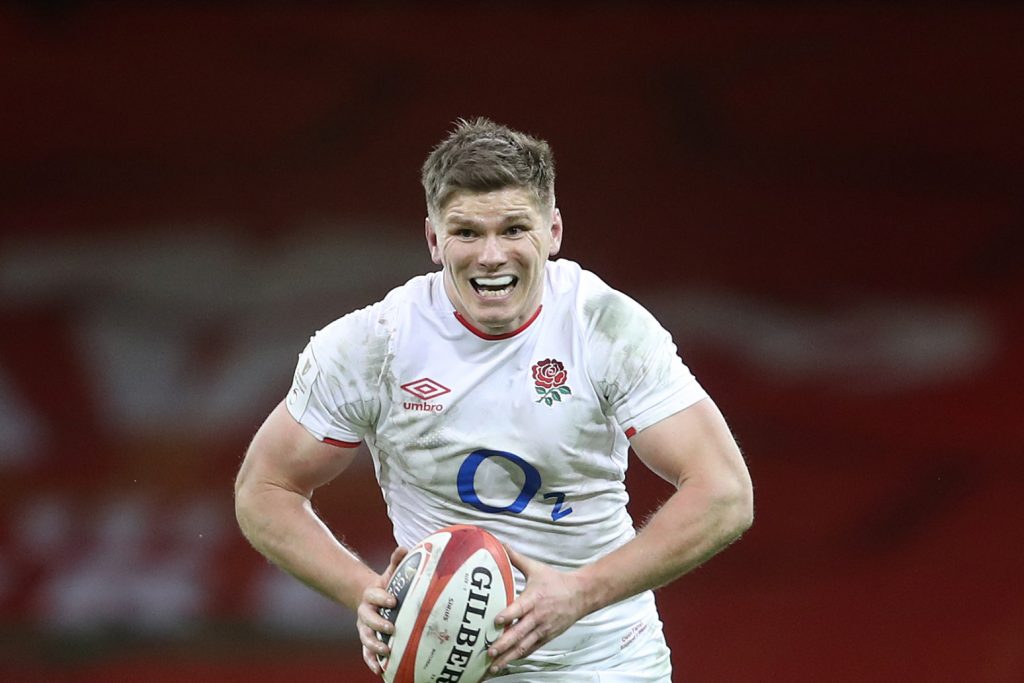