The Office for National Statistics (ONS) said the number of UK payrolled workers jumped by a record 184,000 month on month, or 0.6%, in December to 29.5 million.

The figures also reveal that in the three months to November the unemployment rate fell back almost to where it was pre-Covid, to 4.1% from 4.2% in the previous quarter and close to the 4% level seen in the last pre-pandemic quarter.

But the figures laid bare the toll of recent soaring prices on household finances, with the ONS revealing that wages after taking account of inflation fell in November for the first time in more than a year.

Darren Morgan, ONS director of economic statistics, said: “The number of employees on payrolls continued to grow strongly in December, with the total now well above pre-pandemic levels.

“New survey figures show that, in the three months to November, the unemployment rate fell back almost to where it was before Covid-19 hit, and those reporting they’d recently been made redundant fell to their lowest since records began more than a quarter of a century ago.

“However, while job vacancies reached a new high in the last quarter of 2021, they are now growing more slowly than they were last summer.”

The latest data suggested there was little impact on Britain’s buoyant jobs market from the spread of the new Covid variant in December and tightened restrictions.

This came in spite of a sharp drop off in trade for many sectors, particularly the services sector, combined with limited Government support.

Figures also confirmed the end of the furlough scheme in September has not led to the once-feared surge in job losses, with the redundancy rate falling to a record low in the three months to November.

The number of vacancies also surged to a fresh high of 1.25 million in the quarter to December – 128,000 more than the previous three months and 462,000 above the pre-Covid level as firms battled to secure workers.

But in a sign that the hiring crisis and staff shortages may finally be easing, the ONS said the rise in vacancies slowed down, falling from growth of more than 180,00 in the previous three months.

Chancellor Rishi Sunak said the figures were “proof that the jobs market is thriving, with employee numbers rising to record levels and redundancy notifications at their lowest levels since 2006 in December”.

The ONS revealed large revisions for the previous month’s data, however, with UK payrolled employee growth now estimated at 162,000 between October and November, down from the 257,000 first reported.

Its latest figures showed unemployment fell 128,000 to 1.38 million quarter-on-quarter in the three months to November, while employment lifted 60,000 to 32.5 million.

Average weekly earnings, excluding bonuses, and before the impact of inflation rose 3.8% in the three months to November, compared with a 4.3% rise between August and October. 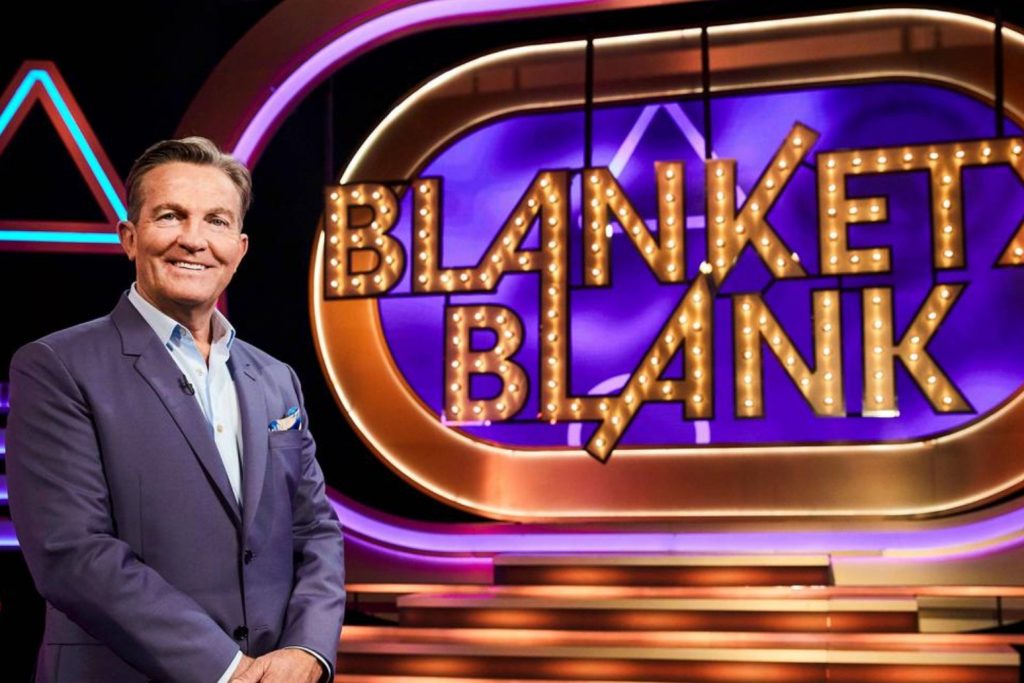 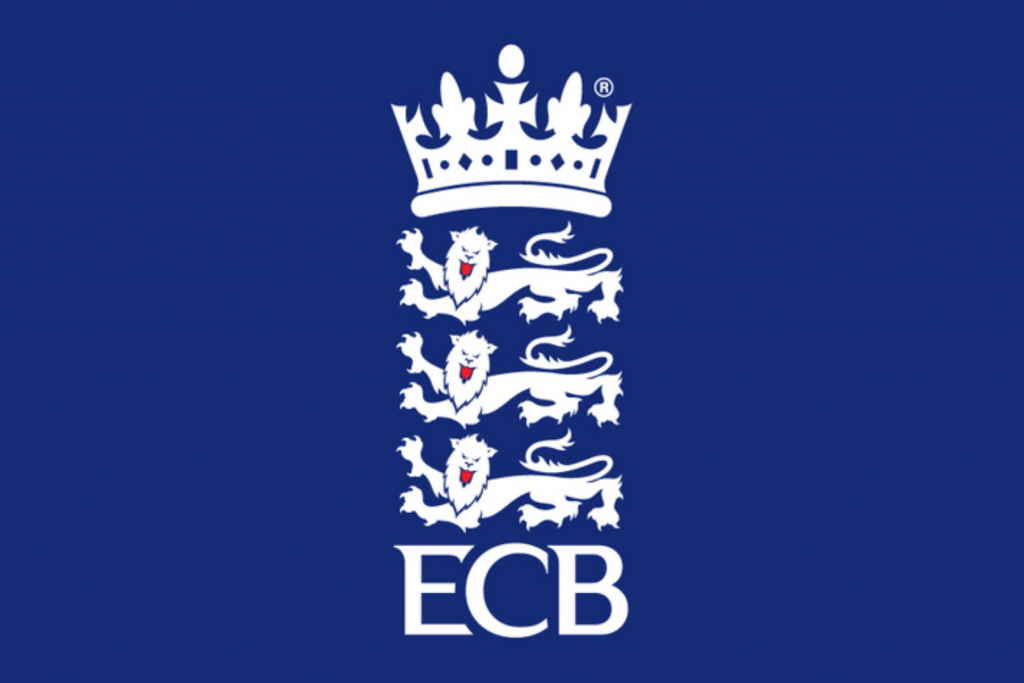