Boris Johnson faces moves by Tory MPs to oust him from Downing Street in response to the row over lockdown-busting parties.

The Prime Minister has come under severe pressure following revelations about gatherings held at 10 Downing Street and Whitehall during coronavirus restrictions.

Here is an examination of the key issues:

The Prime Minister’s position has been perilous since he admitted attending a “bring your own booze” gathering in the Downing Street garden on May 20 2020, during England’s first lockdown when the rules only allowed someone to meet one other person outdoors, as long as two-metre social distancing was observed.

Mr Johnson has insisted he believed it was a work event and he stayed 25 minutes to thank staff for their efforts.

He has denied seeing the invitation to the event sent by his principal private secretary Martin Reynolds inviting colleagues to bring a bottle for “socially distanced drinks” to make the most of the lovely weather.

– Can Tory MPs oust him?

A vote of no confidence can be triggered if 15% of Conservative MPs – which would mean 54 currently – write to the chairman of the backbench 1922 Committee.

If Mr Johnson lost that vote he would be out, but even if he won his position may be untenable if a significant minority of the 360 Tory MPs fail to support him.

– How many MPs have submitted their letter?

Only 1922 Committee chairman Sir Graham Brady knows, and he keeps it a closely-guarded secret.

So far, seven Conservative MPs have publicly said the Prime Minister should go, but the true figure is expected to be far higher – and could possibly reach the 54 needed within days.

– Who is plotting to get rid of Mr Johnson?

One of the problems facing the Prime Minister is that he is not just being opposed by one group of disgruntled backbenchers.

Threats to his position come from the 2019 intake – many of whom have majorities dependent on votes “lent” by former Labour supporters in Red Wall seats and who are sensitive to public anger about the party rows.

Scottish Tories, led by MP Douglas Ross, are also in open revolt, with a majority of Members of the Scottish Parliament calling on the Prime Minister to go.

He has also angered libertarian Tories over Covid-19 regulations and fiscal Conservatives over high tax and spending.

– Will some MPs wait for Sue Gray’s report?

Senior civil servant Sue Gray is investigating a series of alleged parties held during England’s lockdowns in No 10 and Whitehall.

Her report is expected within days and will set out the facts around the events, but is likely to stop short of explicitly saying whether or not the Prime Minister broke the rules.

But anything which casts doubt on the Prime Minister’s explanations could prove fatal to his leadership.

– Can the Prime Minister survive?

Mr Johnson has made a career of sailing close to the wind and it would not be impossible for him to carry on if no further damaging evidence emerges.

But his authority has been badly damaged, which would leave him vulnerable to the next crisis, such as anger over the rising cost of living driven by inflation and tax increases. 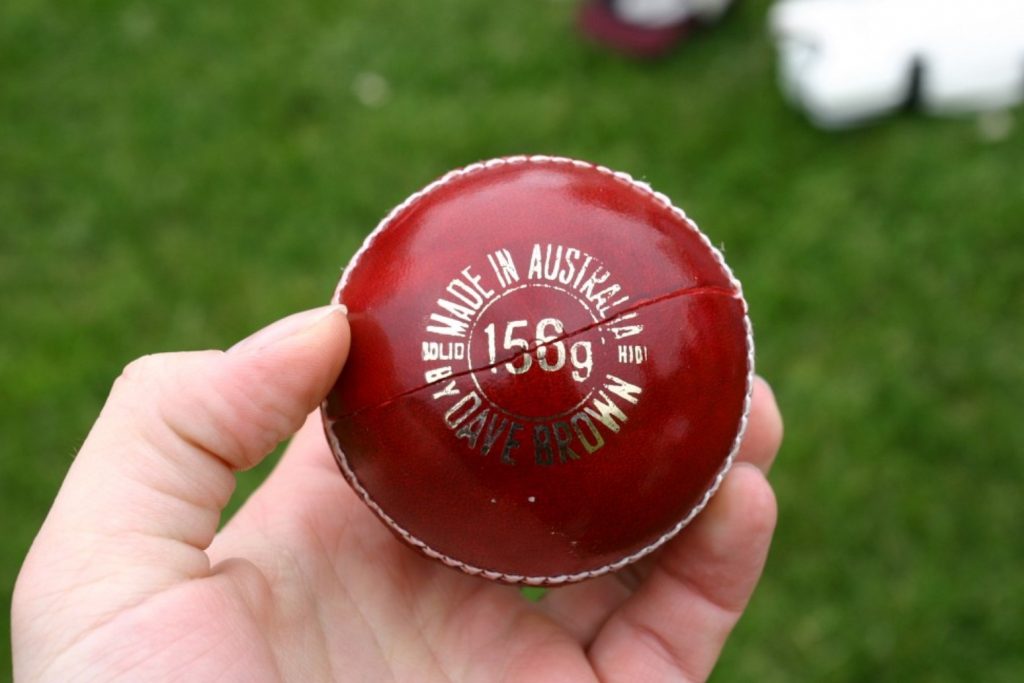