Concerns over biggest drinking households buying even more during lockdown

Health campaigners have called for a minimum price per unit to be introduced in England after a study found the biggest drinkers bought more alcohol during lockdowns even though pubs were closed.

An academic study of 80,000 households’ shopping habits could explain why 2020 saw the biggest increase in alcohol-related deaths in the UK in the last 20 years.

Health experts found Britain’s heaviest drinkers – those in the top 20% of alcohol-buying households – purchased 17 times more drink from shops and supermarkets than those in the bottom 20% during the first lockdown.

The increases in alcohol purchases for the biggest drinking households in Scotland and Wales were not as sharp, perhaps explained by both countries operating minimum price per unit policies.

Liver specialist Professor Sir Ian Gilmore, chair of the Alcohol Health Alliance, said: “This latest research on alcohol sales over the course of the pandemic highlights the urgent need for the Government to take action to protect the most vulnerable drinkers and disadvantaged communities from alcohol harm.

“We know the number of high-risk drinkers in the UK is on the rise.

“Numerous lockdowns, isolation, bereavement and job losses have changed many people’s relationship with alcohol over the course of the Covid-19 pandemic.

“We have seen deaths linked to alcohol reach record numbers and one in five people in the UK currently drink alcohol in a way that could harm their liver.”

He added: “This study suggests that minimum unit pricing can make a difference to purchases – with household alcohol purchases from shops and supermarkets in Scotland and Wales not increasing by the same level as England over the course of the 2020 lockdown.”

Every adult living in the top 20% of alcohol-buying households bought on average 38 units per week – the equivalent of just under a litre of vodka, or four bottles of wine.

Households in more socially disadvantaged areas also bought more, as did those living in the North of England.

The researchers were trying to solve a paradox which showed that although alcohol sales from shops were not much higher during lockdowns, once the amount usually sold in pubs, clubs and restaurants, which were shut, was taken into account, the harms reported from drink went up.

They found that the heaviest drinking households – typically in northern England – were buying much more alcohol.

Lead author Professor Peter Anderson, from Newcastle University, said: “Our analysis has highlighted that the heaviest drinkers and those living in some of the most deprived communities in the UK have increased their household alcohol purchases significantly during Covid-19 lockdown periods, with undoubted consequences for both physical and mental health – and in many thousands of cases sadly leading to death.”

She said: “Covid-19 has undoubtedly had an impact on drinking habits within the UK.

“As we continue to live in uncertain times whilst moving towards recovery from Covid-19, it’s even more important that we focus on alcohol harm prevention strategies, including those that limit very low pricing of alcohol.”

The findings are published in the scientific journal PLOS One. 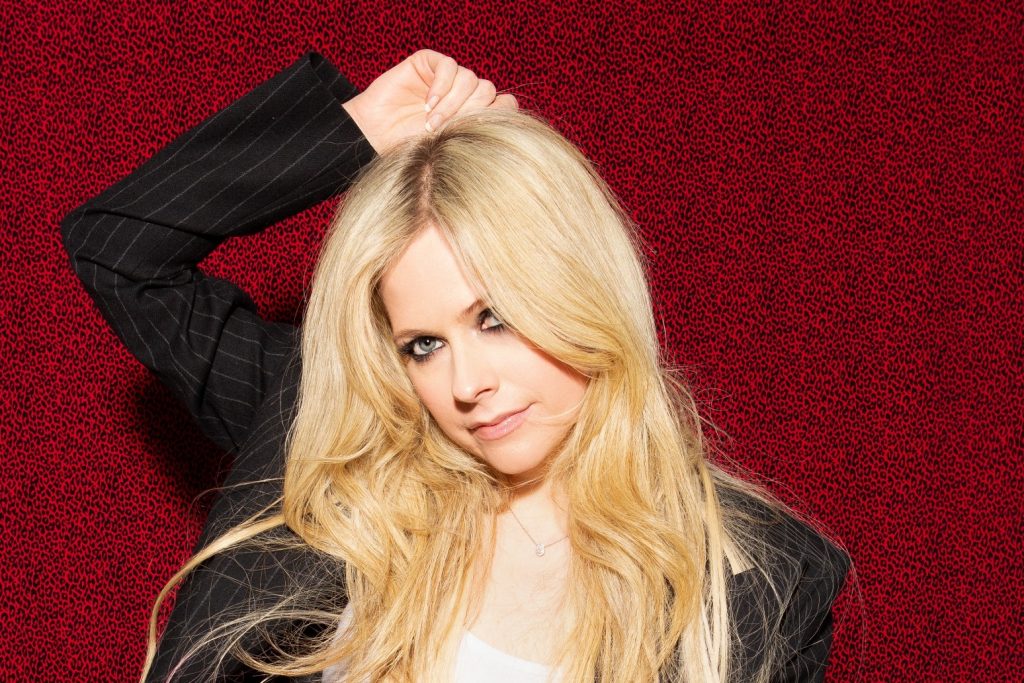 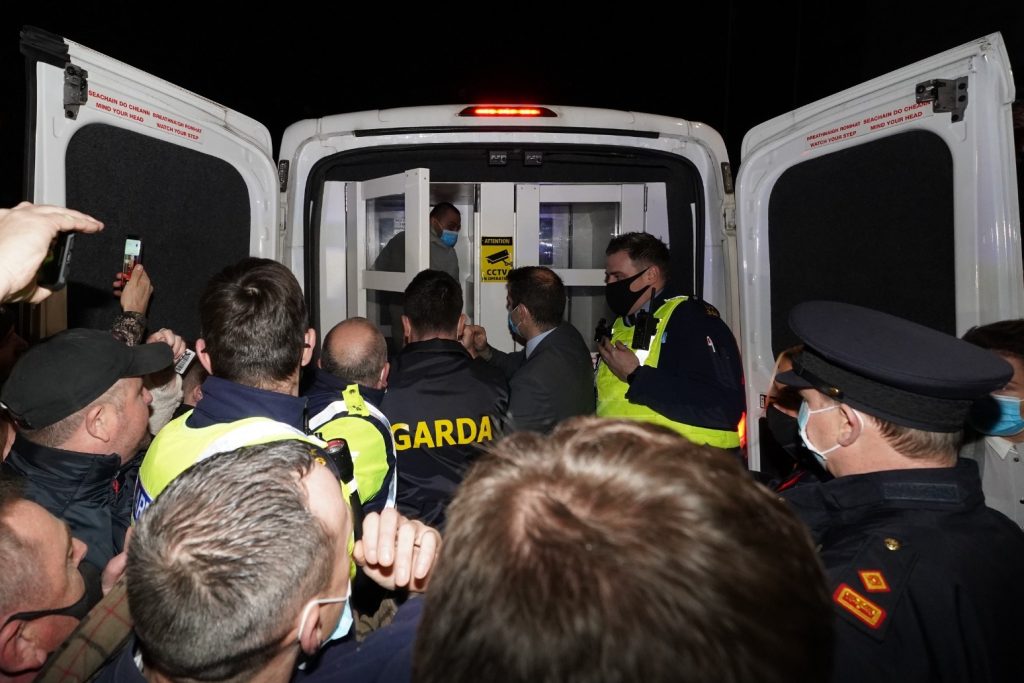