Love Island star Liberty Poole has said Dancing On Ice viewers will get to see her as an “individual having fun” instead of in a romantic partnership.

The reality TV star, 22, was coupled up with Jake Cornish in the latest series of Love Island but the pair called time on their romance just before the final and left the villa early.

Poole, who is paired with professional skater Joe Johnson, admitted that she was “nervous and excited” about making her skating debut on the ITV show on Sunday but hopes to show off her “fun side”.

Speaking ahead of Sunday’s show, Poole said: “I think you’ll just get to see more of my fun side because I am quite a fun person.

“And obviously, in Love Island, you see me as a partnership and you see what I’m like in a relationship.”

She added that she was looking forward to audiences seeing a “different side” to her “as an individual having fun and learning new skills”.

Poole also revealed that her fellow Love Island co-stars Kaz Kamwi and Faye Winter will be in the audience on Sunday to support her, and that she has invited Lucinda Strafford and Abigail Rawling along for the following week if she gets through.

The reality TV star said she keeps in contact with a lot of her fellow contestants but her busy schedule since the show aired in the summer had made it difficult.

She added: “I still see Kaz regularly and hopefully we might go on holiday together, we’re hoping so.

“I’m still in contact with a lot of them and they all seem to be doing great and it’s nice to see everyone’s different journeys.”

Six of the competition’s 12 couples took to the ice over the weekend, with Brendan Cole and Kimberly Wyatt topping the leaderboard.

Poole is due to make her debut on the rink this Sunday in the second batch of celebrity contestants alongside Connor Ball, Ben Foden, Regan Gascoigne and Stef Reid.

The former S Club 7 star Rachel Stevens was also on the line-up but she has had to delay her skating journey after fracturing her wrist during training and hopes to join back in week three of the show.

Bez, whose real name is Mark Berry, took to the ice during Sunday’s live show but tested positive for Covid-19 the following day.

Discussing her fellow celebrities’ sudden absences, Poole said there is a feeling of “anticipation” of what else could happen but says this is what they “signed up for” when joining the show.

“We have the medics team and the Covid team. So I feel like if stuff like that was to happen, we’d be prepared which takes the nervousness away from it.” 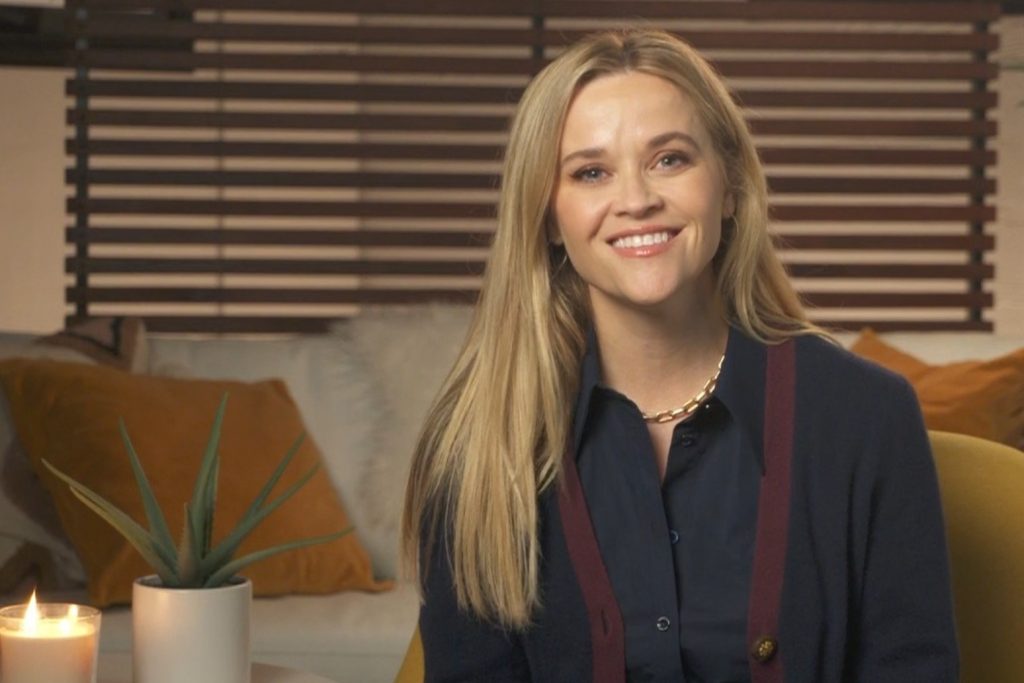 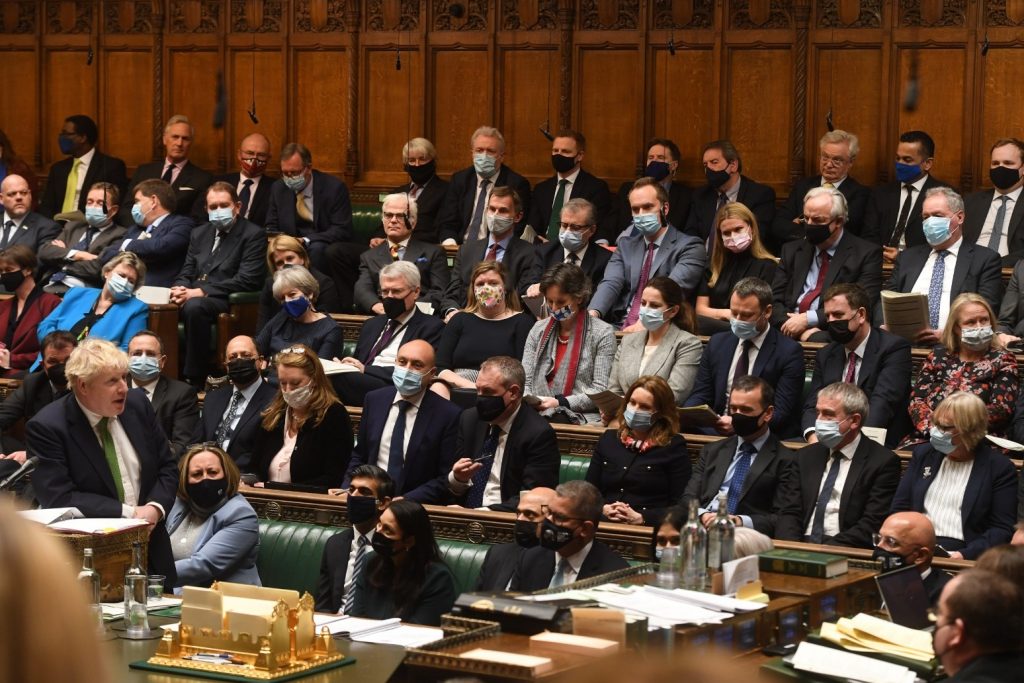