A senior Conservative MP has urged Tory backbenchers facing “intimidation” over their support for a no confidence motion in Boris Johnson to report it to the police.

William Wragg, chairman of the Commons Public Administration and Constitutional Affairs Committee, said he has received reports of conduct amounting to “blackmail”.

He said they include “members of staff at 10 Downing Street, special advisers, government ministers and others encouraging the publication of stories in the press seeking to embarrass those they who suspect of lacking confidence in the Prime Minister”.

“The intimidation of a Member of Parliament is a serious matter. Reports of which I am aware would seem to constitute blackmail,” he said at the start of a committee hearing.

“As such it would be my general advice to colleagues to report these matters to the Speaker of the House of Commons and the Commissioner of Metropolitan Police.”

Mr Wragg is one of a handful of Tory MPs to have said publicly they have submitted a letter to the chairman of the backbench 1922 Committee, Sir Graham Brady, calling for a no-confidence vote.

Speaking as the committee prepared to take evidence from Cabinet Office minister Stephen Barclay, he said the conduct of the Government Whips’ Office threatening to withdraw public funding from MPs’ constituencies may have breached the ministerial code.

Labour deputy leader Angela Rayner said there must be a full investigation into Mr Wragg’s claims.

“These are grave and shocking accusations of bullying, blackmail, and misuse of public money and must be investigated thoroughly,” she said.

“The idea that areas of our country will be starved of funding because their MPs don’t fall into line to prop up this failing Prime Minister is disgusting. ”

In response to Mr Wragg’s statement, a No 10 spokesman said: “We are not aware of any evidence to support what are clearly serious allegations.

“If there is any evidence to support these claims, we would look at it very carefully.”

Asked if there are plans to hold an inquiry into the allegation, the Prime Minister’s official spokesman responded: “Certainly not that I’m aware of.”

Douglas Ross, the Scottish Conservative leader who is among those to demand Mr Johnson’s resignation, said the allegations are “serious” and should be investigated.

He told ITV Border he has not personally been told of any intimidation, but added: “Clearly Will Wragg has spoken to colleagues who have a different experience to me and they’re serious allegations and I’m sure they’ll be investigated.

“I think anyone in the Conservative Party will be disappointed to hear these allegations and I hope that they’re properly investigated.”

In the Commons, Speaker Sir Lindsay Hoyle said it would be a “contempt” to obstruct MPs in doing their duties by trying to “intimidate” them.

He noted that “serious allegations” had been made by Mr Wragg, before offering general guidance to MPs as he had not yet had a chance to study the specific details.

“The investigation of allegedly criminal conduct is a matter for the police, and decisions about prosecution are for the CPS,” he said.

“It will be wrong of me to interfere with such matters.

“While the whipping system is long-established, it is of course a contempt to obstruct members in the discharge of their duty or to attempt to intimidate a Member in their parliamentary conduct by threats.”

Mr Wragg’s dramatic intervention reignited the controversy over Mr Johnson’s future just as the mood at Westminster appeared to be calming.

The defection of Bury South MP Christian Wakeford to Labour on Wednesday appeared to have led some Tory MPs agitating for Mr Johnson to go to pause as the party rallied together.

“I think people have recognised that, actually, this constant navel-gazing and internal debating is only to the advantage of our political opponents.”

Health Secretary Sajid Javid said Sue Gray, the senior civil servant inquiring into the Downing Street lockdown parties which have led for calls for Mr Johnson to resign, should now be given the “time and space” to complete her report.

While he said he believes Mr Johnson is safe in his job, he said he shares the “anger and pain” of people upset by the reports and that anyone who is found to have breached the rules should be disciplined.

“If there were people at the heart of Government who were not following the rules, absolutely they should be disciplined, and I look forward to seeing that disciplinary action taking place,” he told the Today programme.

“We know that because some of the people that were involved and broke the rules have come forward to say so. Of course things like this damage our democracy.

“The way we now get through this is to get the facts out, get them on to the table so we can all reach a judgment ourselves.” 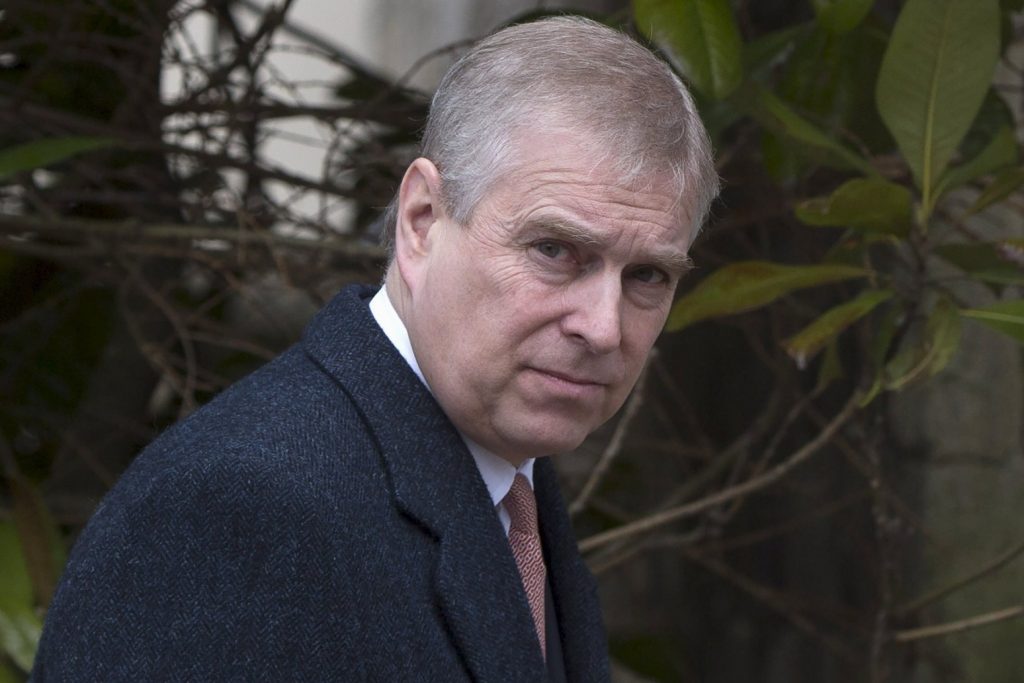 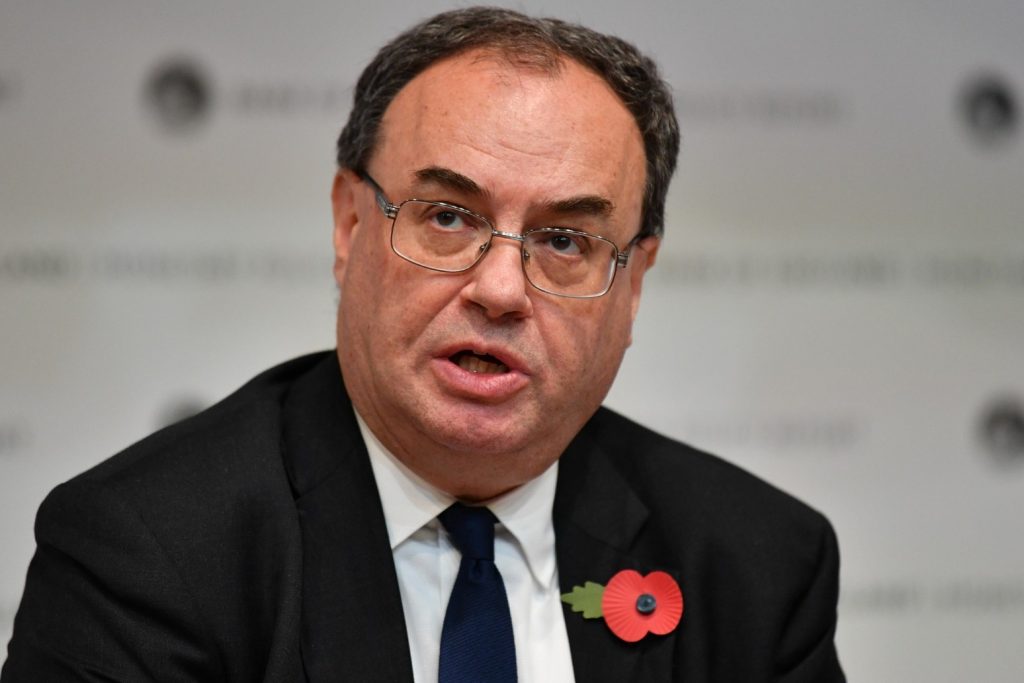