A bid to become the first nation to hold both white-ball World Cups simultaneously was brought to an end in the Gulf after they were beaten by New Zealand at the semi-final stage.

Morgan believes holders and hosts Australia will be the team to beat in the autumn, even if England remain the top-ranked T20 side in the world, but he feels more optimistic about their prospects given their limited-overs experiences there.

Many of England’s batters have featured and thrived in the Big Bash League while Australian pitches are renowned for having a more consistent bounce than the tracks in the UAE, where timing on slower decks can be difficult.

“Given Australia won (the T20 World Cup) they would go in favourites,” Morgan said. “I’d like to think we’d be joint second, if we continue on a reasonable run of form between now and then, probably with India and Pakistan.

“We know Australia’s different, we know our guys play really well in Australia. It makes us feel a little bit more at ease than planning for conditions that we might not go in as one of the favourites.

“It makes us feel a little bit comfortable, we know what works in Australia.”

England’s next T20 World Cup cycle starts with a series against the West Indies – where all five matches will be held at Barbados’ Kensington Oval – with Saturday’s opener just six days after the conclusion of the Ashes.

With Jos Buttler, Jonny Bairstow, Dawid Malan and Ben Stokes among the absentees in Bridgetown because of their exertions in Australia, there are opportunities for those who have been on the periphery of squads in recent years.

Liam Livingstone will miss out because of an illness not related to Covid but Sam Billings is in contention. It was initially thought he would be unavailable for this weekend’s double-header after answering England’s SOS for the last Ashes Test but the early finish in Hobart has allowed him to get to the Caribbean with time to spare.

George Garton could make his international bow after being one of a number of this 17-strong largely inexperienced England squad to cut short stints in the Big Bash – which Morgan insisted was the right approach.

When it was put to England’s limited-overs captain that playing in the Big Bash might represent better preparation with the T20 World Cup in mind, Morgan replied: “This takes guys out of their comfort zone a lot more.

“Unless they play in finals or games that go to the wire in the Big Bash, (then) I would agree with you but not many have been close games.

“I think the whole tour, this one, is one where the development of our game is actually more important than the series win.”

Paul Collingwood, who captained England to their first global trophy at this very ground in the 2010 World Twenty20, is overseeing the group as beleaguered head coach Chris Silverwood takes a breather.

Silverwood’s position seems to be under threat following England’s abject 4-0 defeat in the Ashes but Morgan revealed he has enjoyed working with the Yorkshireman in the two years he has been in charge.

“I have been fortunate enough to see both sides of him, as a player and a coach,” Morgan added.

“He’s been brilliant to work with. Our relationship is good, and healthy. I am trying to drive this side forward all the time and he is as well.” 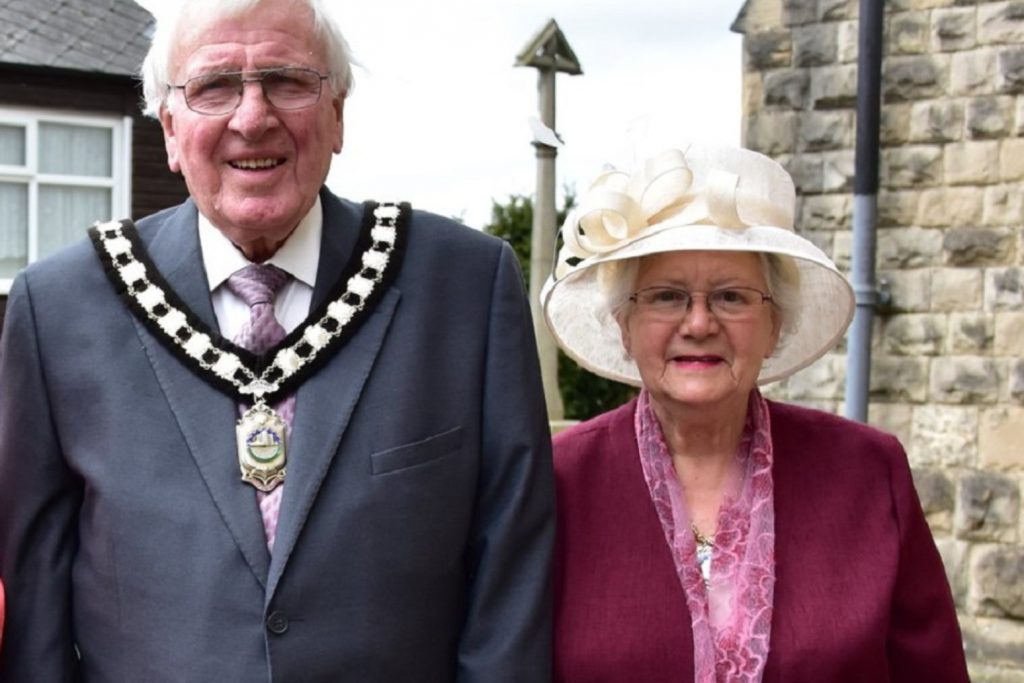 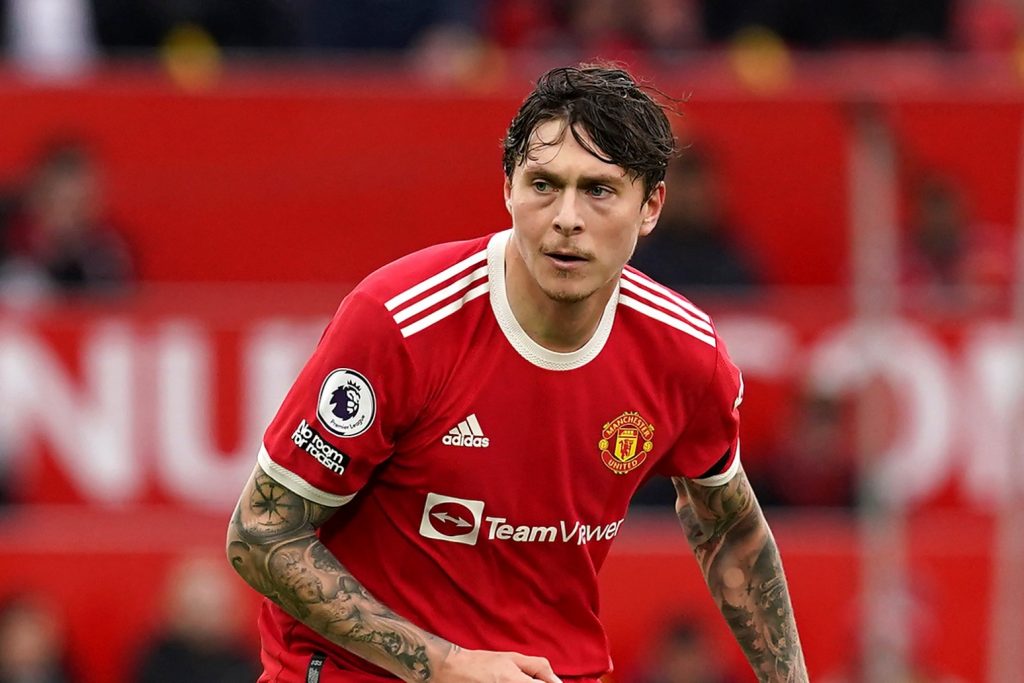