London Underground drivers are staging fresh strikes this weekend in a deadlocked row over the Night Tube.

Members of the Rail, Maritime and Transport union on the Central and Victoria lines will walk out for eight hours from Friday and Saturday evenings.

Weekend strikes are planned until June unless there is a breakthrough in a row over new rosters.

The union has written to London mayor Sadiq Khan seeking clarification on whether drivers will have to work night shifts rather than being compulsory.

A Mayor of London spokesperson said: “TfL has been clear that there will be no job cuts as a result of the changes made to the new rosters.

“Staff who are rostered for night Tube duties will be able to swap with colleagues to other times of the day if preferred.” 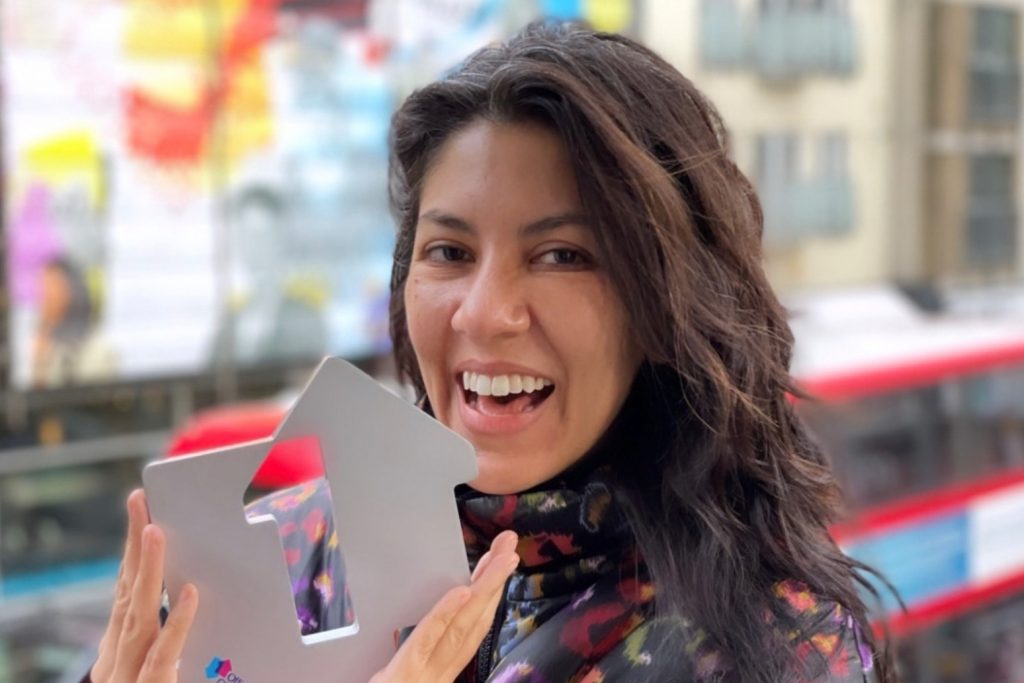 Idris Elba part of the conversation to be next Bond 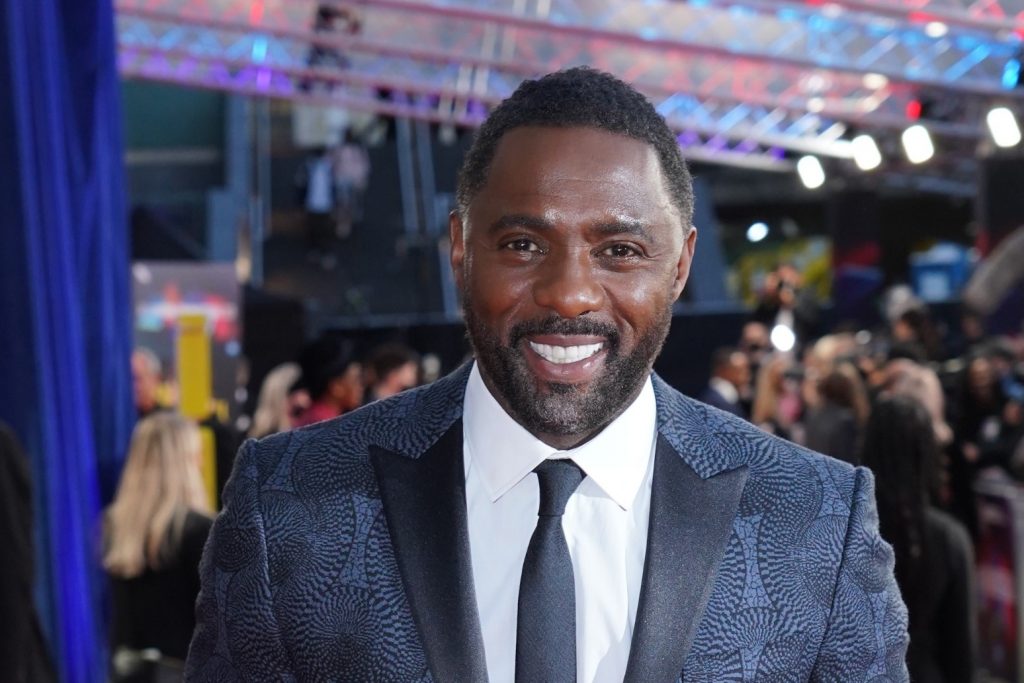