A charity supporting thousands of victims and survivors of sexual abuse has appealed for help to find a new base in Manchester where it can operate for free.

A charity supporting thousands of victims and survivors of sexual abuse has appealed for help to find a new base in Manchester where it can operate for free.

Maggie Oliver, the detective who resigned from Greater Manchester Police and went public over the botched Rochdale grooming inquiry, hopes to open the first centre dedicated to girls and women who are victims of sexual violence and exploitation.

Ms Oliver, who launched her foundation, a registered charity, two years ago and whose listening ear phoneline marks its first anniversary this week, began the initiative to help those who had been victims of grooming gangs.

The charity has now helped more than 2,500 survivors of abuse across the UK.

But demand is growing at such a rate that it is now appealing for help to build a base in Manchester city centre.

Ms Oliver said: “We have come a long way and we now have a team of more than 30 volunteers, three members of staff, soon to be five, and have helped well over 2,500 survivors of abuse.

“We are trying to put pressure on police forces and authorities to treat victims better and ensure they are being heard and not fobbed off.

“Everything we have been doing we have been doing remotely through Zoom, we are all working from our own homes, but we have got to the point where we desperately need a base, an office in Manchester we could work from, for six to 12 months for free, and I’m hoping and praying that somebody will help us out.”

The Maggie Oliver Foundation aims to help survivors transform the pain of their abuse into power by providing a legal advocacy service for victims who report crimes to the police, gives emotional support with positive coping strategies and increases self-confidence.

Women and girls using the foundation all get help to access other services and the foundation works towards advocating for survivors’ rights at local and national levels by raising awareness of failings by police, the legal system and government to improve practices in the future.

Staff and volunteers, many of whom were abused themselves and former service users, are reliant on public transport so a location in the city centre is needed.

Ms Oliver added: “I would ask anybody who has got a spare room in an office in Manchester to consider helping us. We don’t need anything fancy, but it can’t be open plan because of the nature of some of the conversations we have. Even two days a week, it would be great if we have a place we could call home.

“We really are changing lives. If someone has a room sat there, in the city centre of Manchester, that we can make our own for six months or maybe a year, we will take whatever is offered. It would be brilliant if somebody would pick up the phone.”

Anyone who can help is asked to contact the Maggie Oliver Foundation by emailing jennie@themaggieoliverfoundation.com. 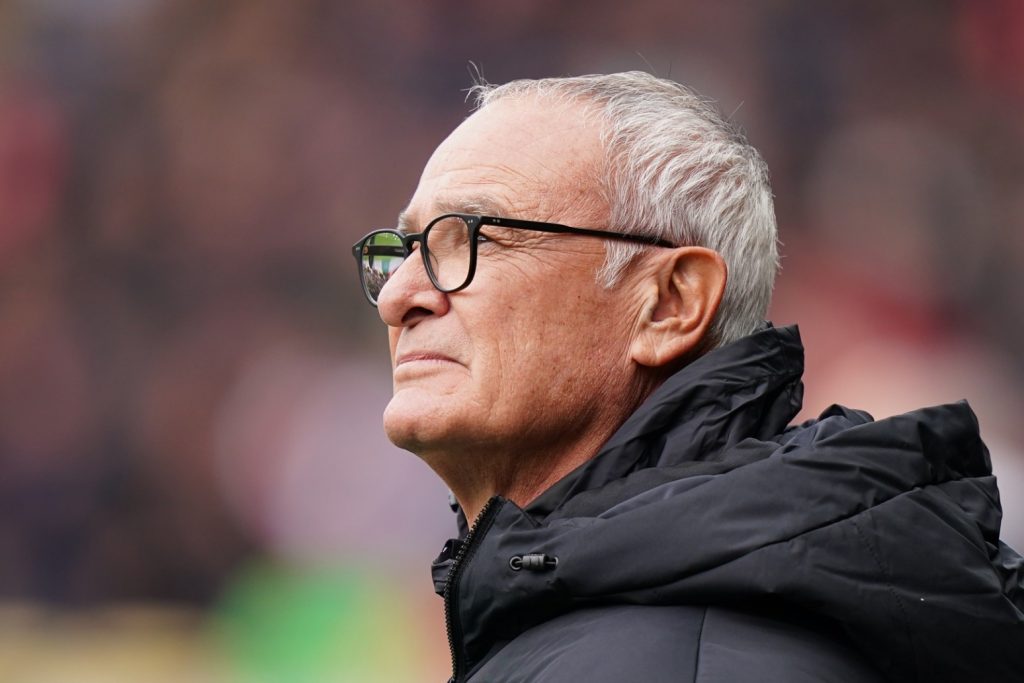 Man charged after A1 accident which left woman in critical condition 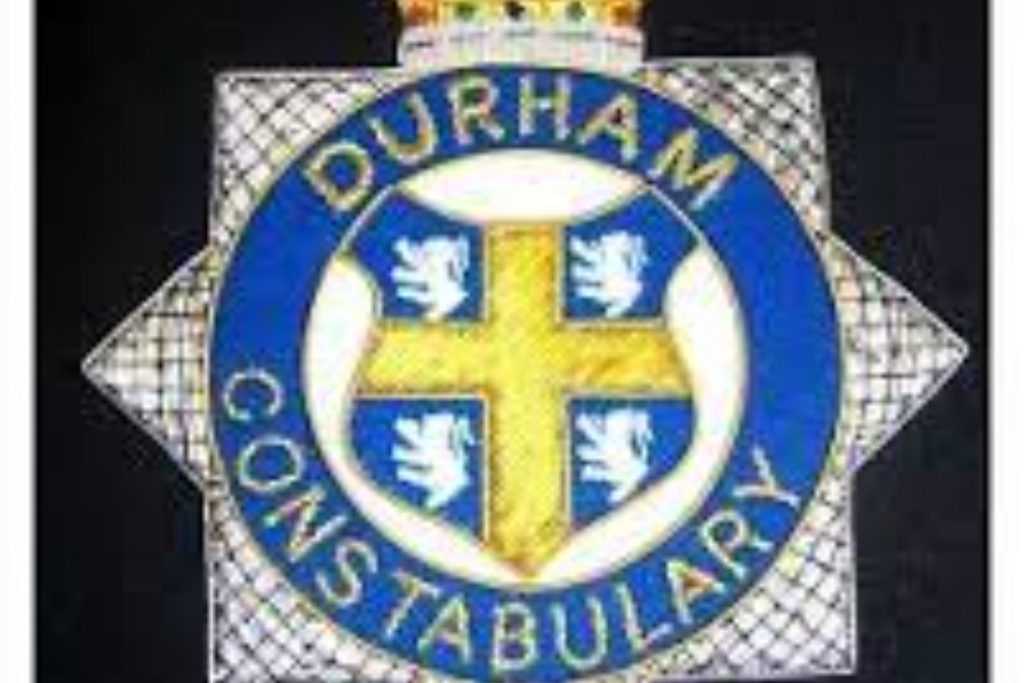