Deputy Prime Minister Dominic Raab has urged NHS staff in England who have not had their mandatory Covid-19 vaccines to do so amid calls for the deadline to be delayed.

Deputy Prime Minister Dominic Raab has urged NHS staff in England who have not had their mandatory Covid-19 vaccines to do so amid calls for the deadline to be delayed.

Mr Raab played down suggestions the April 1 deadline could be postponed while NHS representatives have warned the policy could force thousands of frontline workers to leave their roles at a time when patient demand is high.

Frontline staff in England must be fully vaccinated against Covid-19 with two jabs by April 1 – meaning they must have had their first dose by February 3.

Mr Raab argued that the deadline does not need postponing because the NHS recruitment drive since 2020 has improved the service’s “resilience” while Welsh First Minister Mark Drakeford said he would not “rule out” recruiting workers who lose their jobs in England.

Speaking on the BBC’s Sunday Morning programme, Mr Raab said: “Nine out of 10 NHS staff have now come forward and had their vaccine. That is critically important.

“I do think that we continue to call for those (who are unvaccinated) to come forward to be boosted or vaccinated before the deadline but I think ultimately we have to make sure that we don’t have people putting patients at risk if they are not vaccinated.

“The deadline is there to protect the most vulnerable in our hospitals but we have got the resilience because we have got nearly 5,000 more doctors, nearly 11,000 more nurses than we did in 2020.”

When asked if he would take on NHS staff from England, Mr Drakeford told BBC Radio 4: “We wouldn’t rule it out but it would depend on what anybody said in an interview when they were applying for a job.

“We’re not going to make vaccinations mandatory in our NHS, we haven’t in our social care services because we have succeeded by persuasion by getting the vast majority of people who work in our services to do the right thing and take up the protections that vaccination offers.

“I don’t expect us to go looking for people who have not been vaccinated but if people apply then they would be interviewed in the normal way.

“We’d look to see what lay behind their decision. We wouldn’t rule them out but we certainly won’t be going out there looking for them.”

The Department for Health and Social Care’s (DHSC’s) impact assessment warns 73,000 NHS staff in England could be lost.

Pat Cullen, chief executive of the Royal College of Nursing, said the deadline for mandatory jabs should be delayed or the policy will “backfire”.

She said: “Nothing matters more to a nurse than caring for their patients safely.

“Right now, our members are telling me they can’t always do that.

“We are calling on the Government to recognise this risk and delay a move which by its own calculations looks to backfire.

“To dismiss valued nursing staff during this crisis would be an act of self-sabotage.”

Danny Mortimer, deputy chief executive of the NHS Confederation, which represents organisations within the health service, said: “When we consulted our members, they told us that they would have preferred longer to implement the policy.

“However they are working hard to prepare for the deadline and are continuing to focus on encouraging and persuading hesitant staff to get vaccinated to protect themselves and others.

“We do have to acknowledge that as the deadline approaches some frontline staff will have to leave their present roles if they continue to decline to be vaccinated.”

Saffron Cordery, deputy chief executive of NHS Providers, added: “Trust leaders are worried about exacerbating staff shortages at a time when the service is under huge operational pressures.

“Some organisations are calling for a delay in the implementation of this policy, but we don’t think that is the answer.

“Our survey of trust leaders found that while there was a range of views towards a policy of mandatory vaccinations, a majority backed this policy as a means of protecting colleagues, patients and visitors from cross infection by unvaccinated staff.”

Shadow attorney general Emily Thornberry said that a delay should be considered.

Speaking on Sky News’s Trevor Phillips On Sunday, she said: “There is discussion about putting off the deadline, and if we are going to put off the deadline, then we need to work with the hospitals and with the trade union movement about how it is that we can convince as many people as possible who work within the health service to get themselves vaccinated.

“Nobody who works in the National Health Service comes into the service for the money but in order to make sure they help others.

“Arguments need to be put before them to say you are not helping others by not being vaccinated.”

Meanwhile, some coronavirus restrictions will be dropped in all four UK nations next week, including Plan B measures in England and hospitality restrictions in Scotland, Wales and Northern Ireland. 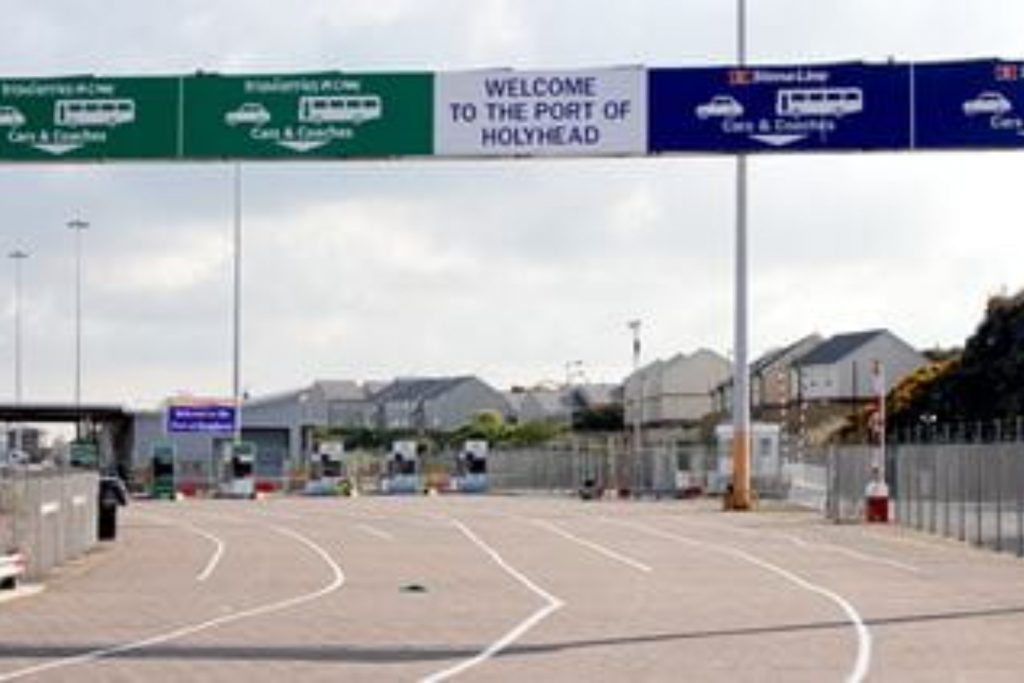 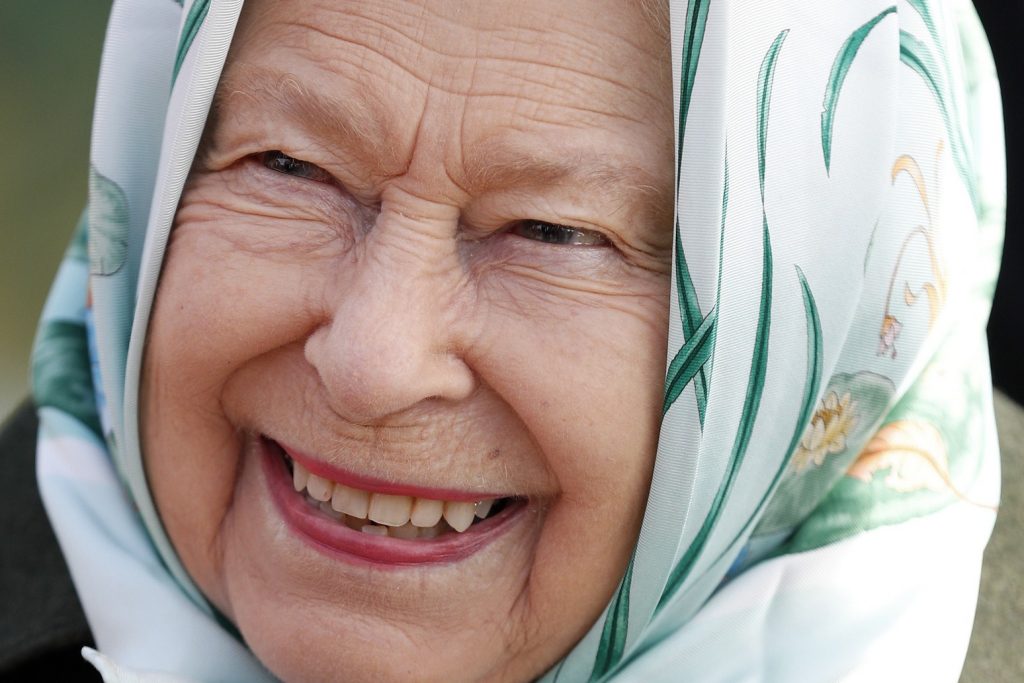