Boris Johnson is facing calls for an inquiry after a Tory MP said she was told that she was sacked from her ministerial post because her Muslim faith was “making colleagues uncomfortable”.

Nusrat Ghani said when she lost her job as a transport minister in 2020, a Government whip told her “Muslimness” had been raised as an issue at a Downing Street meeting to discuss the reshuffle.

Her explosive claim in an interview with The Sunday Times brought immediate condemnation from Conservative MPs and opposition parties alike, with demands for an inquiry.

Education Secretary Nadhim Zahawi said there was no place for Islamophobia or any form of racism in the party, and that her allegations must be “investigated properly and racism routed out”.

But in a dramatic move, chief whip Mark Spencer said that he was the individual who spoke to Ms Ghani – although he strongly denied using the words claimed.

“To ensure other Whips are not drawn into this matter, I am identifying myself as the person Nusrat Ghani MP has made claims about this evening,” he said in a statement posted on Twitter.

“These accusations are completely false and I consider them to be defamatory. I have never used those words attributed to me.”

The row erupted at the start of a crucial week for Mr Johnson, with Sue Gray, the senior civil servant investigating lockdown parties in Downing Street, expected to deliver her report.

The conduct of the whips’ office has come under intense scrutiny following claims that tactics amounting to blackmail were used to pressurise Tory MPs seeking to oust the Prime Minister.

In her interview, Ms Ghani, the MP for Wealden, said she was shocked when the issue of her background and faith was raised during a meeting in the whips’ office after the mini-reshuffle in February 2020.

“It was like being punched in the stomach. I felt humiliated and powerless,” she told the paper.

“I was told that at the reshuffle meeting in Downing Street that ‘Muslimness’ was raised as an ‘issue’, that my ‘Muslim women minister’ status was making colleagues uncomfortable and that there were concerns ‘that I wasn’t loyal to the party as I didn’t do enough to defend the party against Islamophobia allegations’.

“It was very clear to me that the whips and No 10 were holding me to a higher threshold of loyalty than others because of my background and faith.

“In the following weeks, I was informed that if I persisted in raising this that I would be ostracised by colleagues and my career and reputation would be destroyed.”

Mr Zahawi said said it was essential that Ms Ghani’s claims were now properly addressed by the party.

“There is no place for Islamophobia or any form of racism in our Conservative Party,” he tweeted.

“Nus Ghani is a friend, a colleague and a brilliant parliamentarian. This has to be investigated properly and racism routed out. #standwithNus.”

The senior Tory who first raised the issue of the conduct of the whips office, William Wragg – the chairman of the Commons Public Administration and Constitutional Affairs Committee – also voiced his support for Ms Ghani.

“Nus is very brave to speak out. I was truly appalled to learn of her experience. She shows such strength and integrity supporting others,” he tweeted.

Mr Wragg is due to discuss his concerns – including claims whips threatened to withhold public funding from the constituencies of MPs calling from Mr Johnson to resign – with a Scotland Yard detective this week.

In a further blow to the Prime Minister, The Sunday Times reported Ms Gray has now widened her inquiry to include allegations that parties were held in his Downing Street flat.

The paper said that two aides, Henry Newman and Josh Grimstone – both said to be friends of Mr Johnson’s wife, Carrie – visited the flat over No 11 on numerous occasions during lockdown.

Initially Ms Gray was said to have accepted the visits were for work purposes, however investigators were reported to have questioned why they were spending so much time in Downing Street when they were working for the Cabinet Office.

Labour Party chair Anneliese Dodds said there was a “rotten culture” at the hear of government and that Mr Johnson and Tory chairman Oliver Dowden must launch an urgent investigation into Ms Ghani’s allegations.

“This is just the latest allegation in a long list of appalling behaviour at the centre of government that the Prime Minister appears willing to overlook,” she said.

“This rotten culture starts at the top – the lack of respect in No 10 is embarrassing our country and letting people down.”

A spokesman on behalf of the whips office said: “These claims are categorically untrue. Ministerial roles are appointed on merit and rewards for hard work.

“The Conservative Party does not tolerate any form of racism or discrimination.” 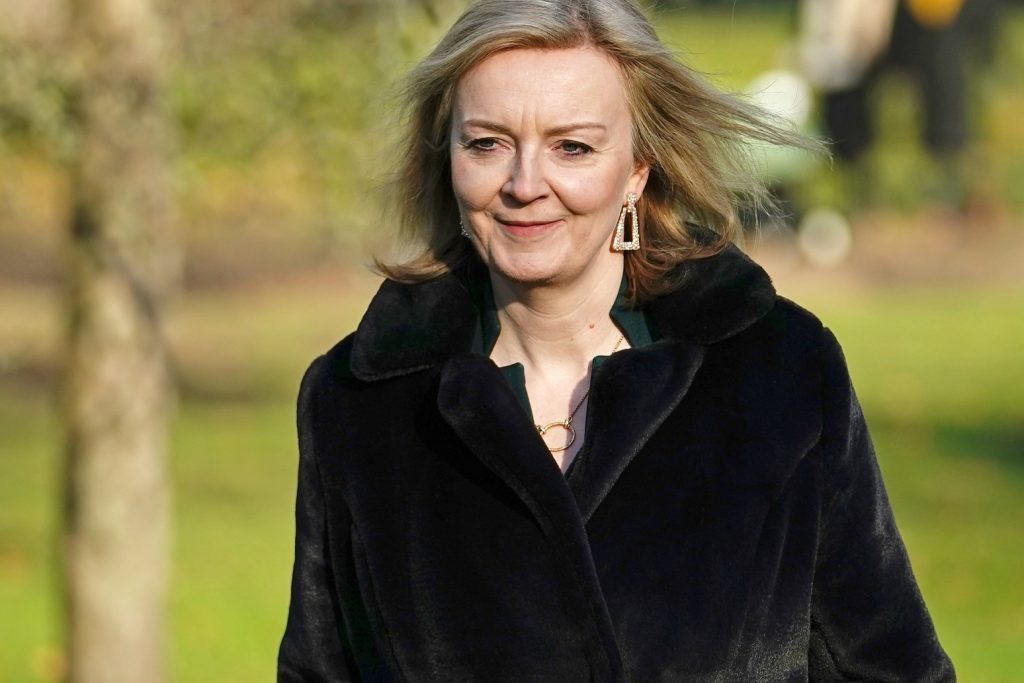 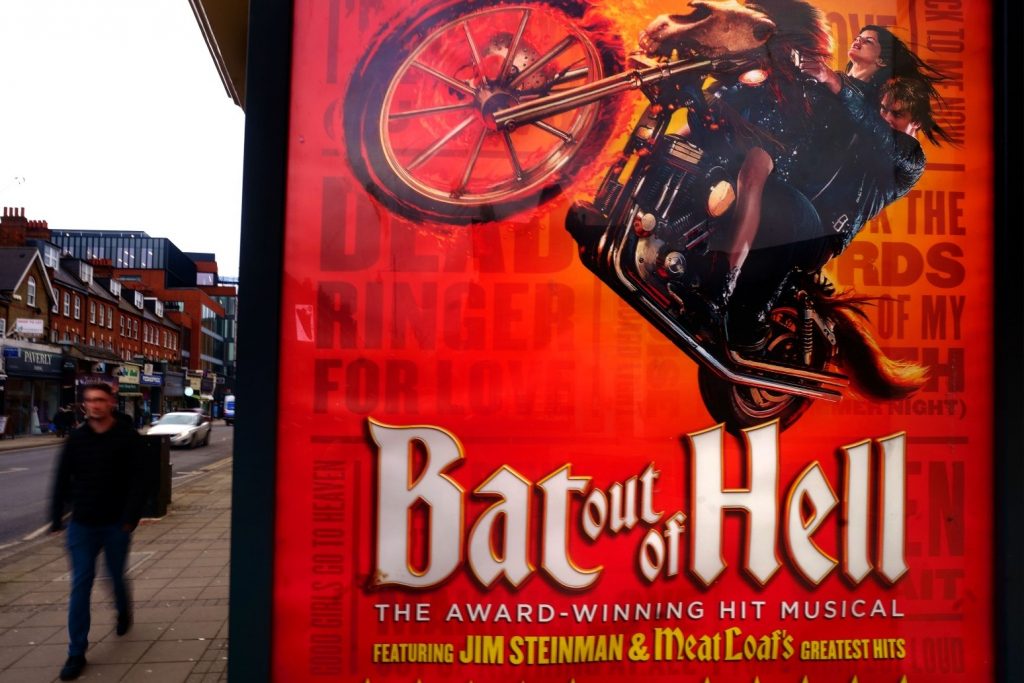