Grant Shapps Were bringing travel back to the good old days

Reduced testing and self-isolation requirements for people arriving in the UK will bring international travel “back to the good old days”, according to Transport Secretary Grant Shapps.

The Cabinet minister announced on Monday that the requirement for fully vaccinated arrivals to take a coronavirus test will be dropped from February 11.

Mr Shapps says: “You will be able to come to this country, and if you’ve been fully vaccinated, in other words two vaccinations, you will not need to take any tests at all, either before you leave to come here or when you get back here.

“Of course, no quarantine.

“In other words, kind of back to the good old days.”

Travel rules are also being eased for arrivals who are not fully vaccinated.

They will no longer need to self-isolate from February 11, and the testing requirements they face are being reduced.

Mr Shapps noted that having two doses of the vaccine and no booster is currently enough to be categorised as fully vaccinated in the UK.

But he said: “Increasingly countries elsewhere are requiring the booster for you to go there.

“So an important message for people listening to your show, particularly perhaps younger people who maybe think ‘Oh, I haven’t bothered with the booster, I’ve been jabbed but I haven’t bothered with the booster’, get the booster because this summer, from talking to my counterparts around the world, in Europe and elsewhere, if you want to travel, say go to Spain on holiday this summer, they are almost certainly going to require that booster jab.

He told Sky News: “We need to get the tests lifted at the other end of the journey, because for most countries you might need to go to you will still need testing before you’re allowed into those countries.

“So that’s something we’ll work on.”

Among the destinations which require arrivals from the UK to take a coronavirus test, even if they are fully vaccinated, are Cyprus, France, Greece, Italy, Morocco, mainland Portugal, Switzerland and the US.

The UK’s most popular foreign holiday destination, Spain, does not require testing, but only fully vaccinated visitors are permitted to enter.

Mr Holland-Kaye also called for the Government to develop a “playbook” for how it will deal with future coronavirus variants.

He described the approach taken in response to Omicron, which saw testing and isolation requirements reintroduced, as a “handbrake being slammed on by the Government”.

He said: “If there is another variant of concern, measures will be brought in.

“We hope those will be targeted just on countries which have the variants of concern, rather than the blanket ban that we saw a couple of months ago.” 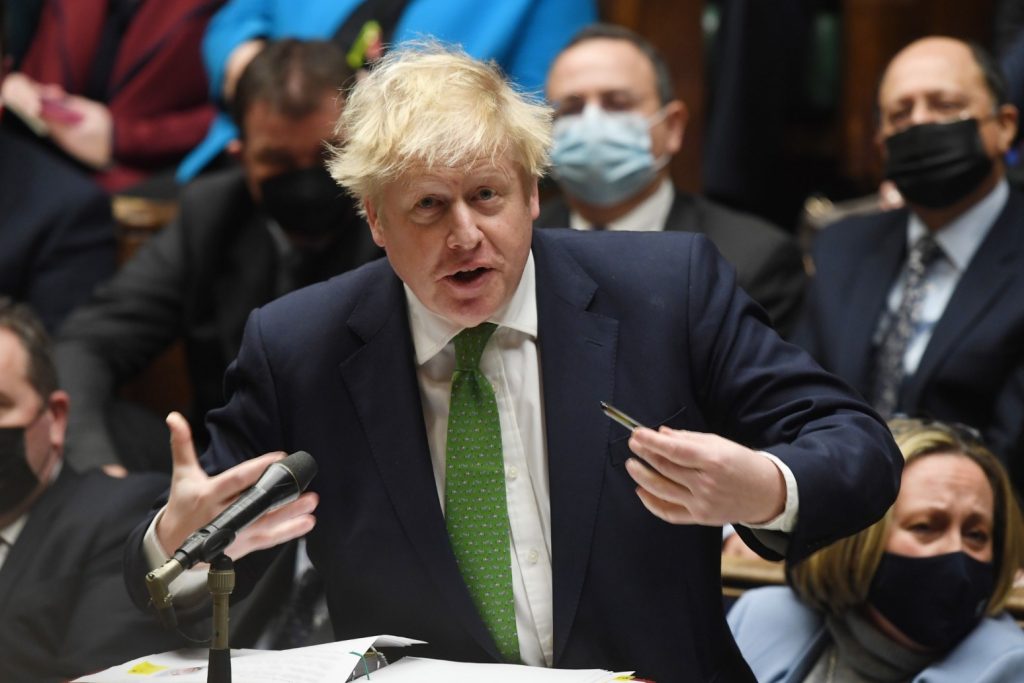 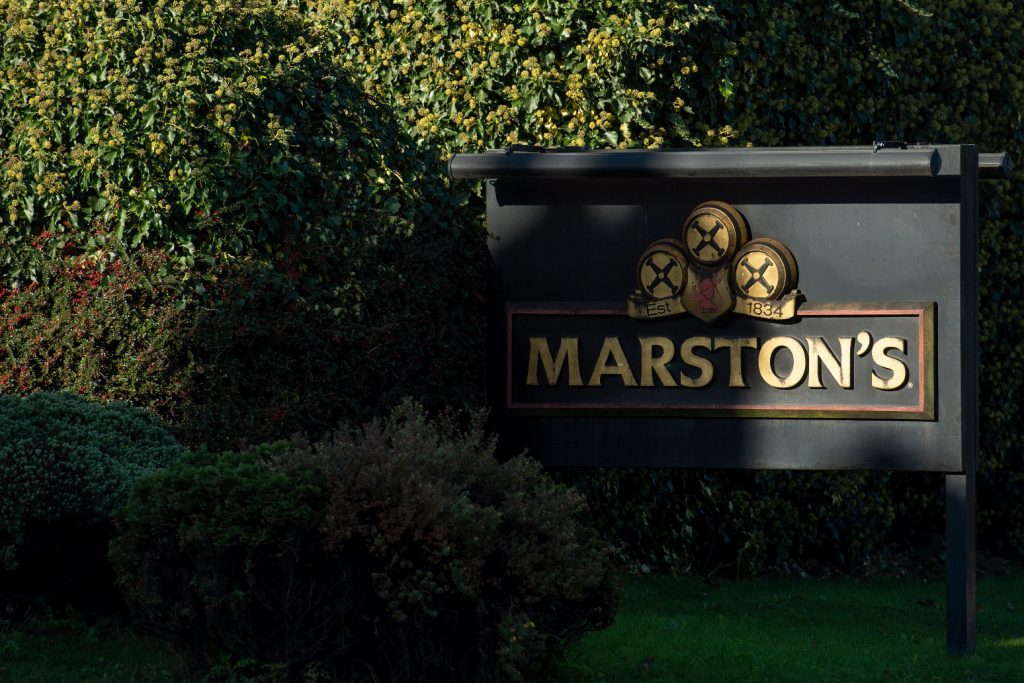