Like-for-like sales for the 16-week period to January the 12th were down 3.9 per cent

Pubs group Marstons has revealed it took a hit to sales as a result of the spread of the Omicron Covid-19 variant over the festive period as customers stayed away.

Bosses said like-for-like sales had been rising and were up 1.3% in the eight weeks to November 27, but they fell sharply in the following eight weeks to January 12 as the virus spread – falling 8.8% compared with the same period two years ago.

Bosses said the falls reflected “the impact of the Omicron variant and consumer sentiment related to the new variant… as a result of Government messaging including guidance to work from home and the call to limit social distancing”, with pubs in London suffering worse than those elsewhere in England.

The falls were more pronounced in Wales and Scotland, which faced stricter restrictions than England, although the company said it remains confident for the future.

During the five weeks of December, like-for-like sales compared with the market outside the M25 were 1% ahead and total sales were 5% ahead.

Chief executive Andrew Andrea said: “Whilst the emergence of the Omicron variant and subsequent Government guidance temporarily impacted consumer sentiment, we remain confident that the strong trading momentum which we were experiencing prior to that will resume.

“We welcome the various plans under way to gradually ease trading restrictions in Scotland and Wales.

“These, together with the reduction in the required self-isolation period and anticipation of an imminent end to the work-from-home directive, should enable some semblance of normalised trading patterns to return.

“Indeed, there is growing evidence over the most recent of weeks of the new year that consumer confidence is rebuilding, and guests are returning to our pubs in greater numbers, which is encouraging.”

Grant Shapps Were bringing travel back to the good old days 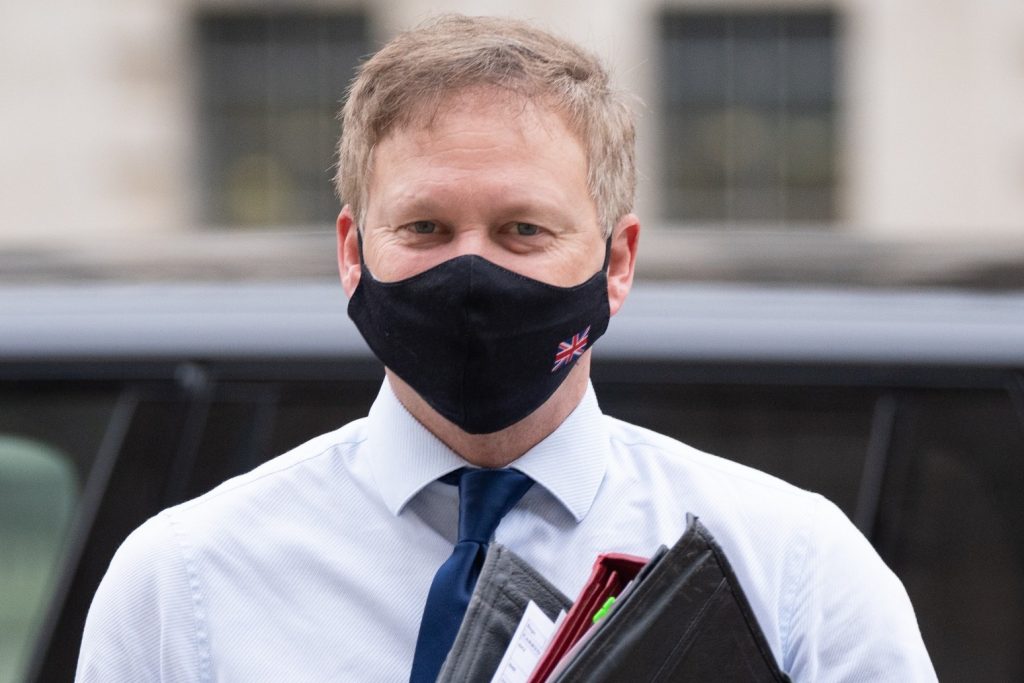 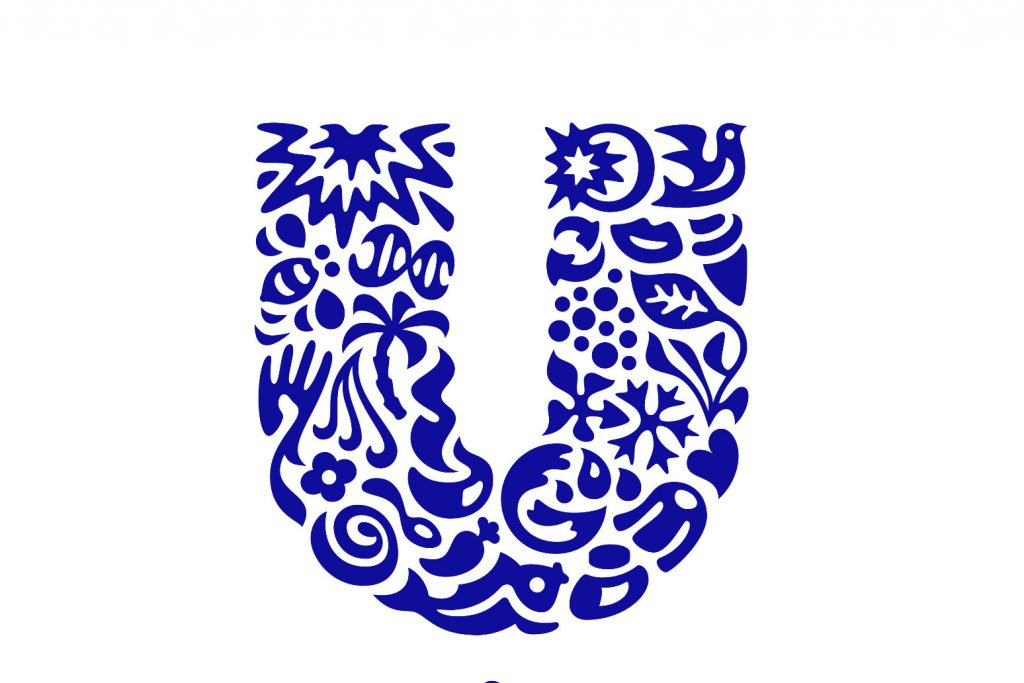