The company employs around 149,000 staff worldwide

Around 1,500 jobs globally are being cut at consumer goods giant Unilever as part of a group-wide overhaul.

It said the jobs will go across the UK and its worldwide operations by the end of the year, but did not give a breakdown of where the cuts will be made.

Unilever, which employs around 149,000 staff worldwide, stressed that factory teams are not expected to be impacted by the changes.

The company employs more than 6,000 people across the UK and Ireland.

Alan Jope, chief executive of Unilever, said: “Our new organisational model has been developed over the last year and is designed to continue the step-up we are seeing in the performance of our business.

“Moving to five category-focused Business Groups will enable us to be more responsive to consumer and channel trends, with crystal-clear accountability for delivery.”

It abandoned its pursuit after GSK rebuffed the advances for undervaluing the division and following a sharp fall in Unilever’s share price on news of the approach.

The saga then took another turn when it emerged on Monday that New York-based activist hedge fund Trian Partners, run by billionaire Nelson Peltz, had built up a stake in Unilever ramping up pressure on the group’s bosses.

Unilever said last week it would reveal details of a reorganisation by the end of January.

The plans will see it organised around five units, beauty and wellbeing, personal care, home care, nutrition, and ice cream.

It announced a raft of leadership changes for the new divisions, which will take place in April.

Consultations on the wider job losses have also been launched. 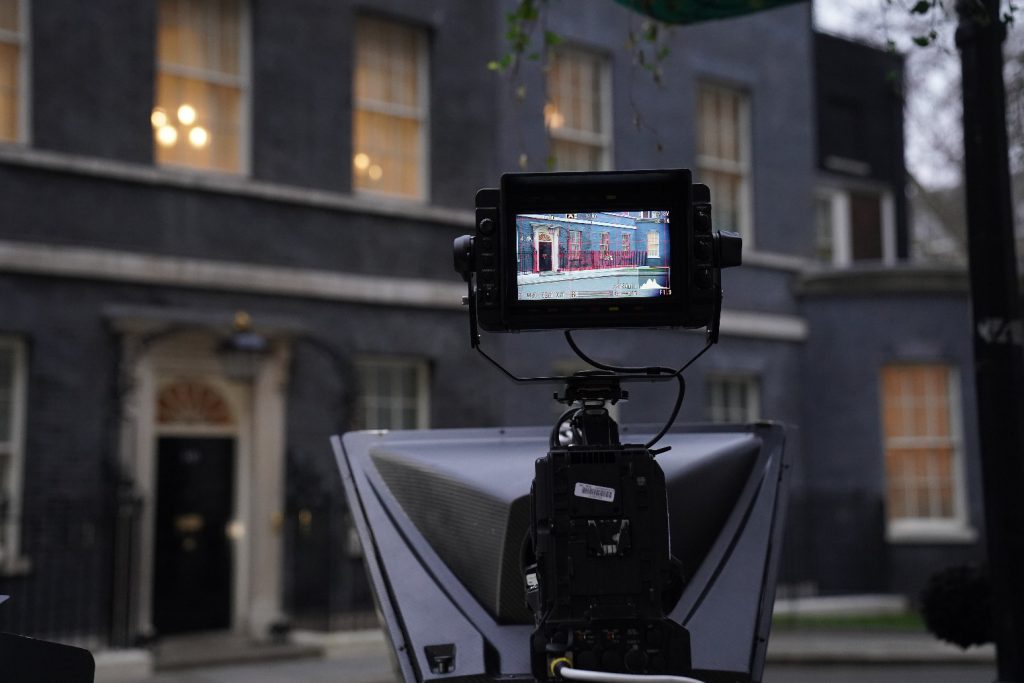 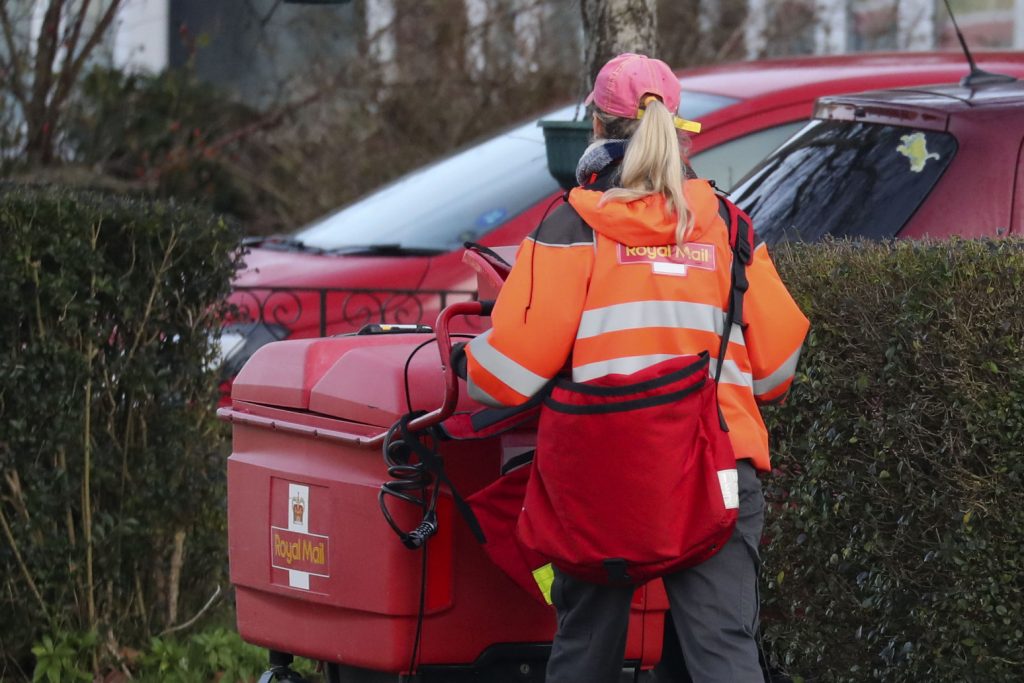