Astronomers spot mysterious object unlike anything they have seen before

As it spins through space the strange object sends out a beam of radiation, and for one minute in every twenty minutes it is one of the brightest objects in the sky.

A mysterious object unlike anything ever seen before has been spotted by astronomers.

Observations of the “spooky” item showed it releasing a giant burst of energy three times an hour.

The researchers think the object could be a neutron star or a white dwarf – collapsed cores of stars – with an ultra-powerful magnetic field.

Astrophysicist Dr Natasha Hurley-Walker, from the Curtin University, International Centre for Radio Astronomy Research (ICRAR) in Australia, led the team that made the discovery.

She said: “This object was appearing and disappearing over a few hours during our observations.

“That was completely unexpected. It was kind of spooky for an astronomer because there’s nothing known in the sky that does that.

“And it’s really quite close to us – about 4,000 lightyears away. It’s in our galactic backyard.”

She explained: “It’s a type of slowly spinning neutron star that has been predicted to exist theoretically.

“But nobody expected to directly detect one like this, because we didn’t expect them to be so bright.

“Somehow it’s converting magnetic energy to radio waves much more effectively than anything we’ve seen before.”

He said: “It’s exciting that the source I identified last year has turned out to be such a peculiar object.”

Objects that turn on and off in the universe are not new, and astronomers call them transients, with some appearing over the course of a few days and disappearing after a few months, and others flashing on and off within milliseconds or seconds.

However, ICRAR-Curtin astrophysicist and co-author Dr Gemma Anderson said finding something that turned on for just a minute made the new discovery unusual.

She explained that the mysterious object was incredibly bright and smaller than the sun, emitting the kind of radio waves that suggested it had an extremely strong magnetic field.

The researchers are now monitoring the object to see if it switches back on, and plan to search for ore of these unusual objects in the vast archives of the MWA.

“More detections will tell astronomers whether this was a rare one-off event or a vast new population we’d never noticed before,” Dr Hurley-Walker said.

The findings are published in the Nature journal.

Solution for tackling migrant crossings not at sea MPs told 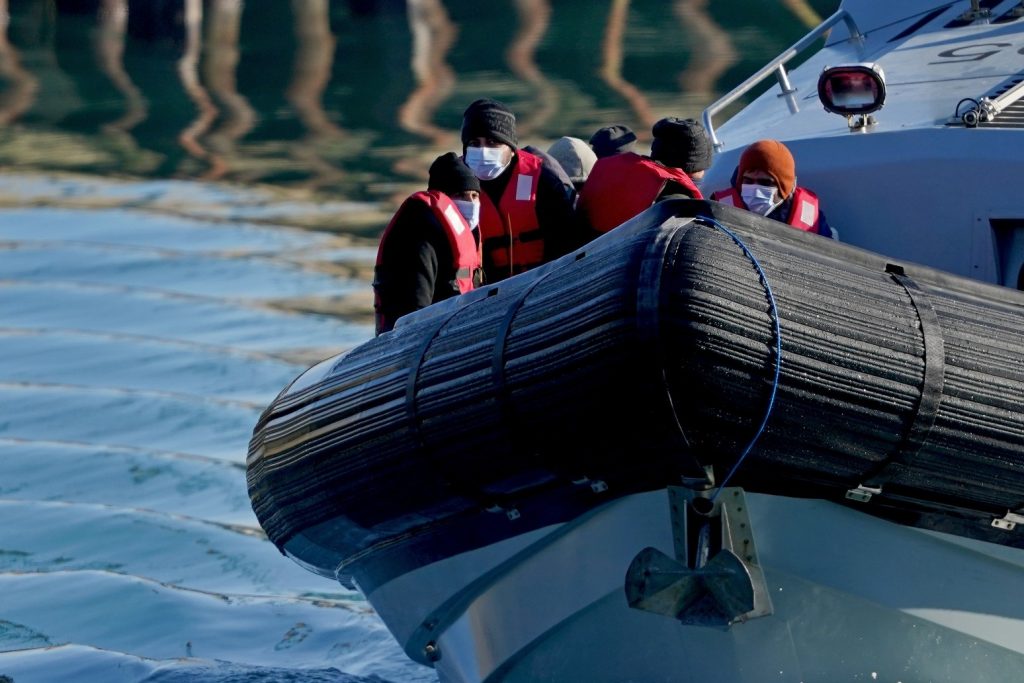 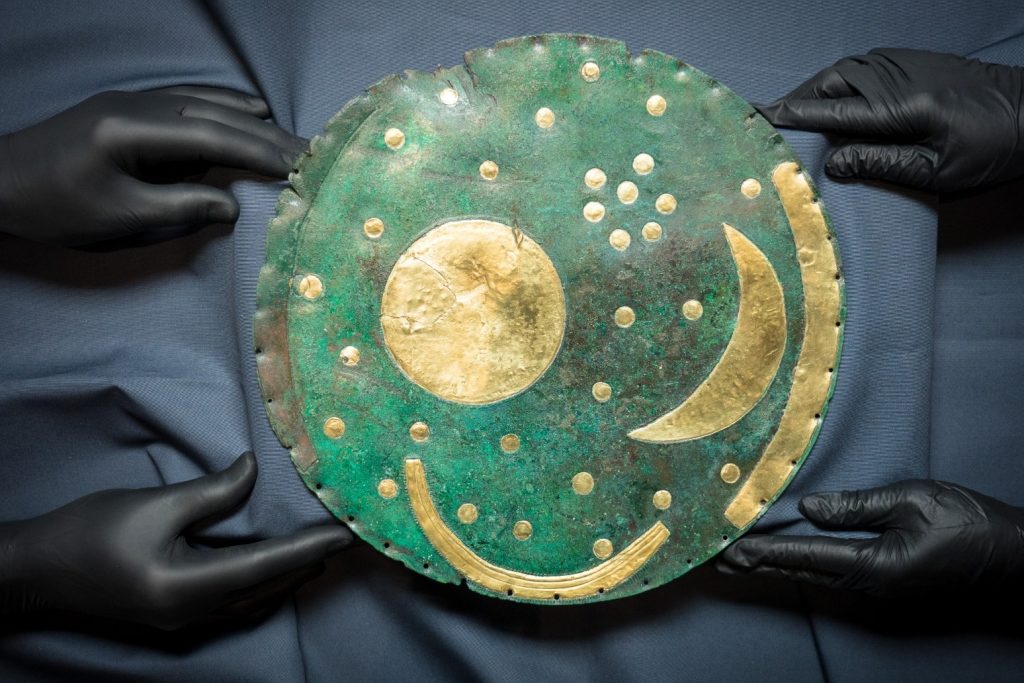