The British Museum has welcomed the “homecoming” of the Nebra Sky Disc which features Cornish gold to their Stonehenge exhibition.

The piece is 3,600 years old and is said to be the world’s oldest surviving map of the stars.

The 30cm bronze disc with a blue-green patina is decorated with inlaid gold symbols thought to represent the sun, moon, stars, the solstices and the Pleiades constellation.

While it is the first time the ancient item has been in Britain, curator of The World Of Stonehenge exhibition Neil Wilkin has said it is a “remarkable homecoming for some of the most eye catching aspects of the design”.

He told the PA news agency: “The distinctive moon, sun and stars you see on the surface are almost certainly made of gold from Cornwall.

“Work to determine the Cornish gold source has pinpointed the Carnon River, where gold was extracted during the period of the sky disc, and in this case was obviously exported to mainland Europe.

“It’s a reminder that even by 1600 BC Britain was trading fairly frequently with Europe, and both gold and tin from Cornwall were highly prized.

“So it’s a really special moment to see this gold back in Britain nearly four millennia after someone first saw it glinting in the Cornish water.”

The disc was discovered in 1999 near the town of Nebra in Germany and is being loaned to the British Museum by the State Museum of Prehistory in Halle, Germany.

It is the first time it has been loaned internationally for 15 years.

Wilkin added: “This is one of the world’s most important ancient objects, and we are absolutely thrilled it has arrived at the British Museum so UK audiences can see it for the very first time from next month.

“The Nebra Sky Disc is not only a beautiful object, but it demonstrates a knowledge of astronomy that many people just won’t believe was known 3,600 years ago.

“It is truly outstanding and will be a massive draw in our The World Of Stonehenge exhibition.”

The Nebra Sky Disc will form part of the Stonehenge exhibition which opens at the British Museum on February 17 2022.

Astronomers spot mysterious object unlike anything they have seen before 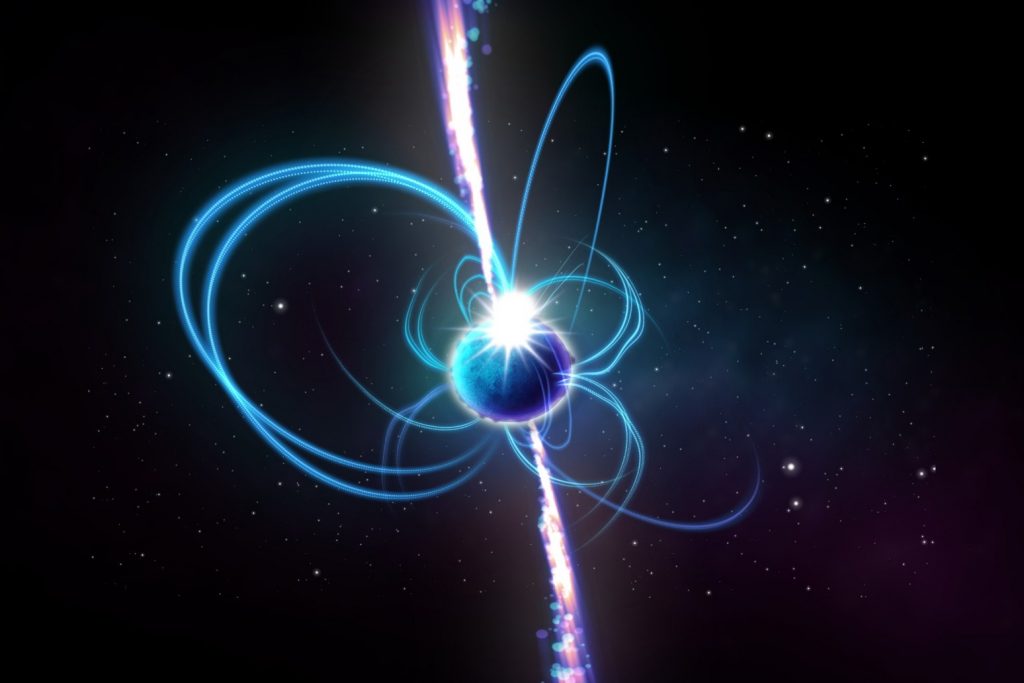 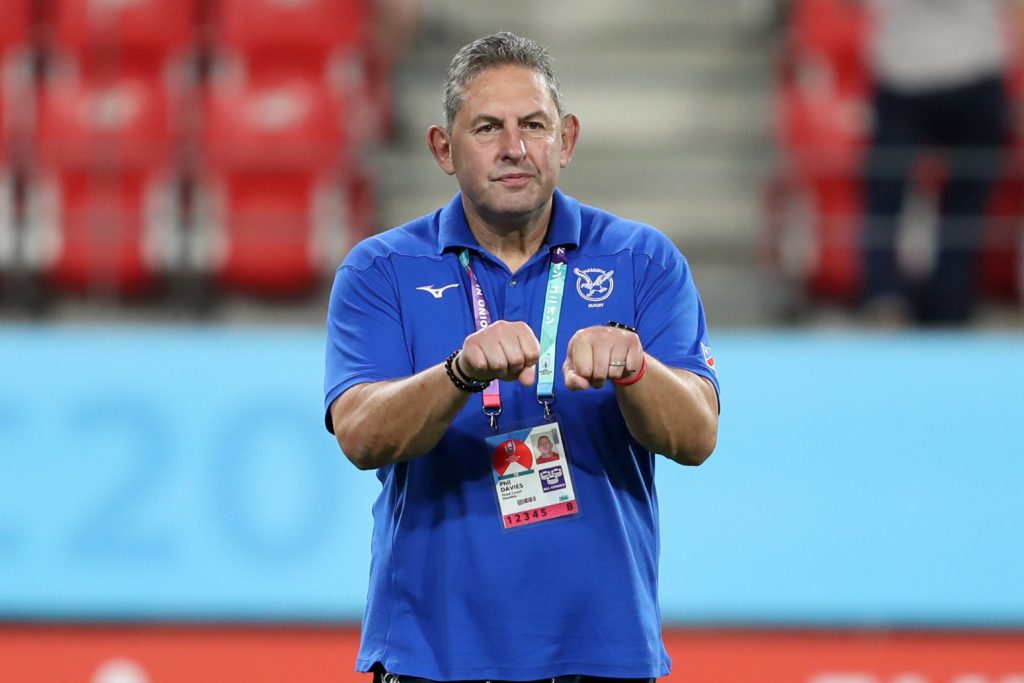