Viral sensation Jackie Weaver will be demonstrating her knowledge of The Chronicles Of Riddick film franchise, which stars Vin Diesel, when she appears on Celebrity Mastermind next month.

Weaver shot to fame last year for the way she handled a chaotic parish council meeting, in which participants were seen losing their cool and trading insults.

She is among the newly announced line-up of 56 celebrities who will appear on the BBC One show across 14 episodes of the upcoming series.

Returning as host is Clive Myrie, who replaced John Humphrys at the helm of the long-running BBC quiz show last year.

Myrie said: “I can’t wait to reveal how some of the nation’s best-loved celebrities deal with the black chair.

“It’ll be fun for viewers, though maybe less for our celebs, but win or lose, they’ll be helping their favourite charities. So bring it on!”.

Comedian and actor Ellie Taylor will also feature in the first episode, with her speciality being Spice Girl Geri Halliwell, while Blue star Antony Costa has chosen Grease the musical.

The stars will compete for the Celebrity Mastermind trophy and will be raising money for their chosen charity.

The 2004 film The Chronicles Of Riddick starred Diesel in the title role as Riddick, a character he also portrayed in 2000 film Pitch Black. He also starred in the role in a third film, Riddick, in 2013.

Other celebrities appearing across the series include former Strictly Come Dancing professional Janette Manrara, whose specialist subject is Disney’s renaissance, former Conservative MP Anna Soubry, whose subject is Fawlty Towers and comedian James Acaster, who has chosen the history of ice cream.

Celebrity Mastermind returns to BBC One on February 5 at 7.15pm. 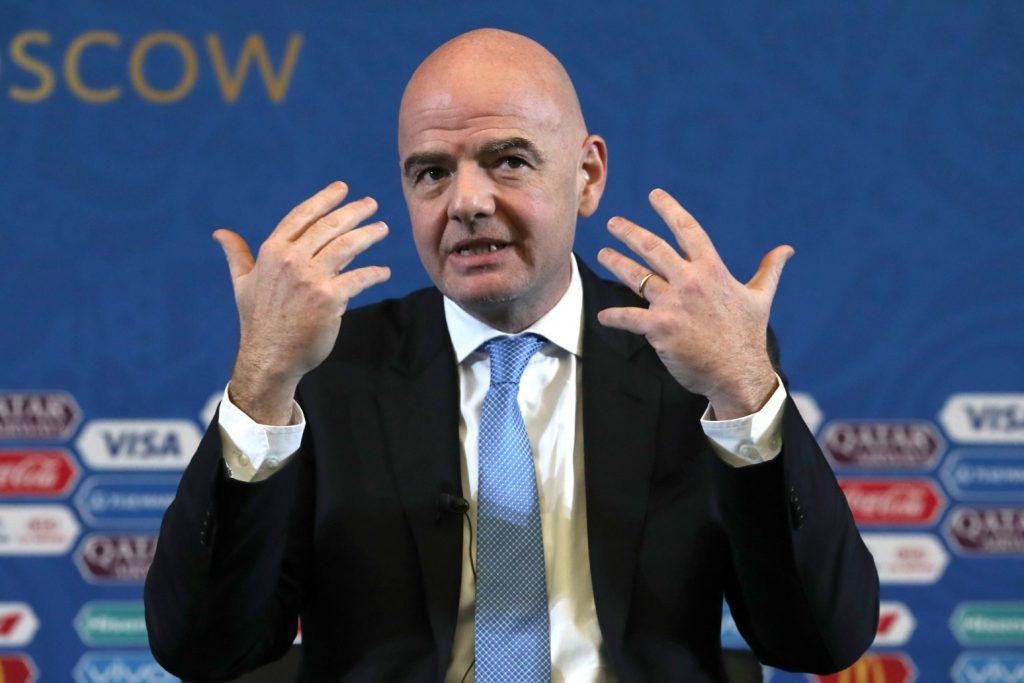 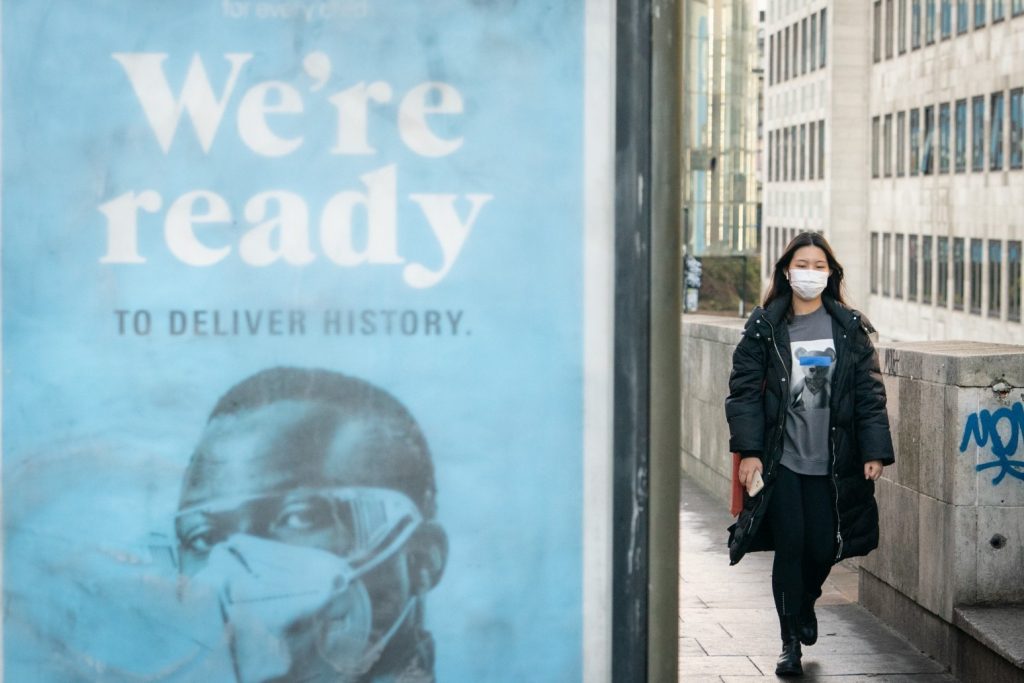